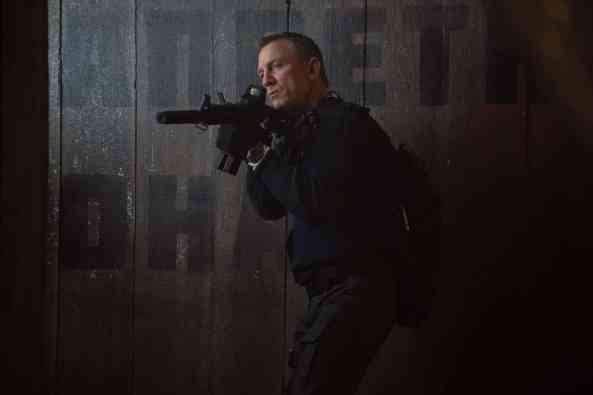 Turns out it doesn’t always pay off to go first. No Time to Die was one of the first films to push its release date way back when the pandemic started, but it has still yet to come out and now Deadline is reporting that its release will be even further away. Currently scheduled to land on April 2 to get some extra bucks over Easter weekend, sources say that MGM and Eon are looking to move the film to sometime this fall.

The decision to delay No Time to Die, if it comes true, isn’t too surprising. Bond’s biggest box offices, the U.S. and the U.K., are both reeling from increased COVID-19 cases and a new strain of the virus that is even easier to catch. That means that theaters won’t be opening anytime soon in either country, and even if they do it’s going to be a long while before people are heading out to them in big numbers. MGM relies on Bond for its massive box office and isn’t going to do anything to mess that up. Neither is Universal, which has international distribution rights. The report says that no new release date has been decided yet but that it should be some time in November.

MGM tried to actually shop Bond to streamers, looking for $600 million for the film. It screened the movie for several companies, but none bit at the massive price tag and wouldn’t even offer half of what was wanted. It leaves the studio, which unlike WB or Disney doesn’t have its own streaming platform, in a bit of a lurch with its only option to continuously push the film’s release date back.

Directed by Cary Joji Fukunaga, No Time to Die will be Daniel Craig’s final turn as James Bond. At this rate, we’ll probably see I/O Interactive’s Bond game before we see Craig leave the role.