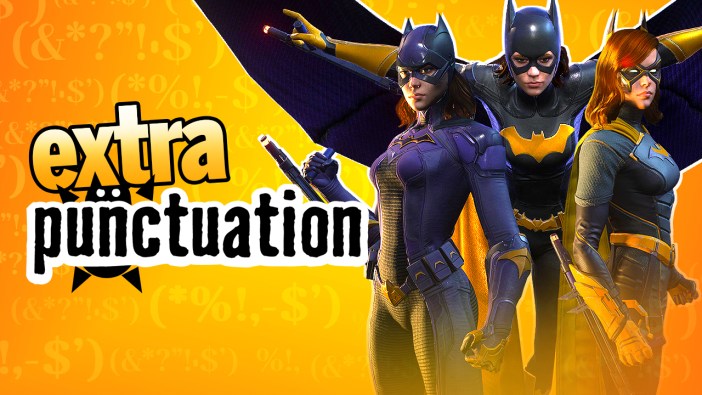 This week on Extra Punctuation, Yahtzee’s taking a look at the gear scores and cosmetics that are being added to a seemingly endless amount of video games, like Gotham Knights.

Somebody terribly clever once said that creativity is the art of hiding ones influences. And that’s definitely true in the world of video games. Since the art of game design is as much about function as form, often the best thing to do is take gameplay concepts that are already proven to work and tweak them to suit current tastes. But the other job of the game designer is occasionally to take deeply established systems and try to figure out if they still serve a purpose. Sometimes ideas get entrenched and hang around long after they become obsolete. For example, limited lives systems, a holdover from the arcade tradition of relentless quarter munching that stuck around in home console games way longer than it should’ve done.

And then there’s equippable gear. Probably originating in tabletop role playing, where characters would have different weapons to fit different battlefield roles or say something about their personality. The dwarf gets an axe, the elf gets a bow, the bard gets a Durex three-pack. Video games have explored every possible interpretation of this concept over the years, and now I feel we’re past the point where we need to ask, of certain games at least, what the fuck is it for.

Specifically, I want to know what it’s for in Gotham Knights, and other grindathon games of its ilk. In that game, you can equip different suits, melee weapons and ranged weapons, which have different stats and defense / attack numbers reflecting their ever-increasing levels. You basically have to continually update your stuff during every between mission visit to home base, either by finding new batsuits on defeated enemies or crafting new pieces from your seemingly endless array of currencies. Because if you don’t do it the enemy are continually levelling up to match your current level, and their defense and attack numbers keep increasing. If you aren’t swapping out for weapons with equally high numbers everyone you run up against is going to start getting very damage spongey very fast.

And I want to know what the intended purpose of any of this is, ‘cos it kinda seems like all it’s doing is regularly interrupting gameplay to force you to sort through a fucking Excel spreadsheet for five minutes. Not to the end of becoming stronger, but to retain the same level of strength relative to the enemy. Why not chuck out the whole business and just keep everyone’s strength level at 1 the whole game?

To get the obvious point out of the way first, none of it makes sense on a thematic level. It doesn’t make sense for random Gotham City gang members to be able to tank nine thousand Bat-punches to the head because they’re level 26 and the hero is only level 8. It doesn’t make sense that one of them happened to be carrying a set of skin tight carbon fibre bum guards exactly in Batgirl’s size. Crafting your own gear at home base makes marginally more sense but it creates the notion that our heroes are rooting through the pockets of all the unconscious thugs for loose change and Chuck E. Cheese tokens, and that feels a bit off brand for noble defenders of the innocent.

So obviously it’s here to serve a gameplay purpose, but what? Okay, let me just head the doomscrollers off on their way to the comments at this point: yes obviously I know the real reason why it’s there. It’s fuel for the grind machine. The more the game can throw meaningless rewards at you for endlessly grinding out the same shit the more likely the players will get Pavloved into addiction, and in the crucible of free to plays, gachas, live services and other shit made by cunts this gear crafting number crunching bullshit has proved one of the more effective methods.

Yeah, that I understand. But that’s the masks-off explanation. Theoretically the publishers have to sell this to players as well as to their shareholders. So, I suppose my real question is, what is the lie in play here? What is the ostensible explanation, that the marketing department would offer if you pinned them to a wall and forced them to supply one?

First possibility: It’s so the player can optimise their gear for the way they want to play. Well, that’s two scoops of bullshit for a start, because there’s only one way to play. In, say, Dark Souls, every weapon you equip has a different moveset, and you can decide whether to equip light armour if you want to focus on speed and agility or heavy armour if you’re more into tanking hits and parrying. That is being able to optimise your gear to fit your playstyle. That is not what Gotham Knights has. There are variant playstyles in that you can choose to craftily stealth your way through taking down a bunch of goons or you can leap straight in and bum-bounce them all to death, but gear doesn’t affect that, it only affects direct combat. Every single set of escrima sticks Nightwing can equip acts precisely the same. The only difference is how many numbers of damage they do. There are only two potential builds, here: pound the dudes or pound the dudes more times ‘cos your blunt bit of wood has a suboptimal amount of blunt bit of wood points.

Later in the game your most optimal weapons start acquiring different elemental effects, like fire or ice or poison, but these are all functionally the same as well. A little meter goes up as you twat the enemy over and over again and once it fills up the enemy stop being a threat for a while either because they’re frozen or have to pause to pat out their burning pubes.

It’s at its most blatant in Gotham Knights but I’ve played other gear equipping games where there is some situational element to the number crunching. Like, a weapon does plus three percent damage against robotic enemies, for example. But how do we know we’re about to fight robots, or exclusively fight them? And besides, three percent? Twatting a dude ninety-seven times doesn’t feel like a fundamentally different experience to twatting them a hundred times. Still feels more like distracting us with the illusion of efficiency tweaking as a way to keep us hooked on the grind.

Second possibility: It’s for cosmetic reasons. It’s so you can dress your character up in a look that most appeals to you. That doesn’t work, because we’re only choosing the things we equip based on what’s got the highest numbers, not whether or not we like the look of them. Okay then, so you don’t control it, but it’s still giving your character constant new exciting looks to give you a sense of how far you’ve come. But that’s needlessly throwing away a character’s visual identity. An outfit is a big part of expressing personality. You know how in A Scanner Darkly people in disguise wear special holographic suits that are constantly cycling through different appearances in order to completely hide the wearer’s identity? That’s what this does. It turns a character’s outfit into visual white noise, and the end result is that no personality is expressed. And Gotham Knights in particular with its incredibly bland visual aesthetic didn’t need the additional handicap.

Actually, this feeds into a separate rant I have about the difference between costumes and cosmetics. Costumes are fun. Costumes are when you play through Metroid in your underpants. Or through Resident Evil 4 in Leon’s police uniform. Or God of War 1 with Kratos dressed up as a cow and his blades of chaos replaced with deadly milk cartons. It was innocent fun. It was you and the developers having a laugh together with a fun silly bonus once the serious playthrough’s over. But then some cock figured out they could charge for this shit, and they could charge even more if they split the costumes up into individual bits, and thus was born the cosmetic in the current sense. You see it in Netherrealm fighters a lot lately, like Injustice 2 and Mortal Kombat 11. Characters end up equipped with the gloves from one outfit, the belt from another and the hat from a third and look an absolute shambles.

And if they don’t, they just look like generic white noise again because every piece offers basically the same look. I forgot to mention Gotham Knights has cosmetic options entirely separate from the number crunching shit. Every suit you can wear has three alternative looks for the mask, gloves, shoes and emblem. And they’re all the fucking same. You can wear an emblem with one set of lines on it or an emblem with a different set of lines on it. Honestly, I would’ve thought better of the game if they’d left this out. The notion that they included this because they thought we’d like it is more insulting than anything else. It’s like trying to sell us on hooking us up to a milking machine by telling us we can customise our milking machine with one of three slightly different shades of bloodstained metal.

But I digress. In conclusion, gear number crunching really feels like asshole Skinner box game design at its most masks-off, because I can’t think of any way one could argue that it improves the player’s experience, on a context, gameplay, or cosmetic level. The only other explanation I can think of is that the constant replacing of obsolete gear is meant to reinforce disposability culture, ensuring we continually throw away and replace everything we own in real life. Then, when the giant mass of waste plastic in the ocean becomes large enough to count as its own continent, everyone can go live on it once the Eastern seaboard collapses into the sea. Assuming Jeff Bezos doesn’t get there first and colonizes it to use as a tax haven. 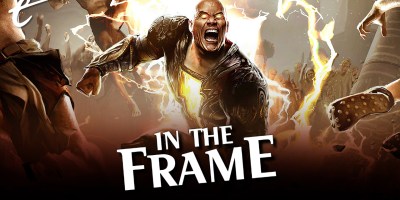 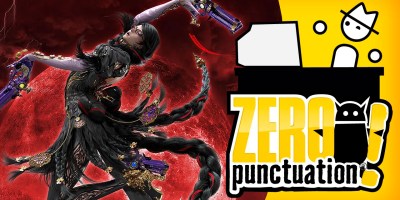 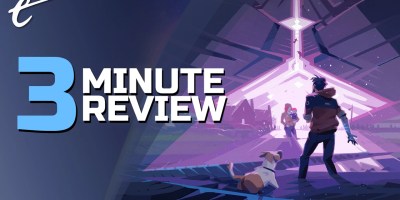