Good morning, Escapists. There was a lot of interesting news this week, with overseas intrigue, spying on citizens, new movie teases and even video game goodness. Let’s start with the goodness.

Just When I Thought I Was Out, They Pull Me Back In 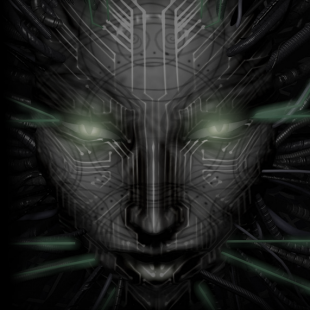 Spector had dropped out of the development side of things after Disney closed his Junction Point Studios in January 2013. He has been teaching game design at the University of Texas Austin campus.

I have always liked Warren, and he and I have always had a good rapport. The man is a genius when it comes to thinking outside the box and trying to implement new things. The first time I met him, I was a green game journalist taking in my first game junket at Ion Storm Austin in 2000 to see Deus Ex. While others talked and drank, he and I sat down in a corner and proceeded to talk for three hours on everything from newspapers to Dungeons & Dragons to how to succeed in the industry. And he gave me his phone number after that so I could call him any time.

I am very excited to see him putting his 2 cents in on the new System Shock. He should be able to offer valuable insight to what made the originals so good. Congrats, Warren, and good luck.

… A Working (Insert Device Here), which we shall call Preparation H 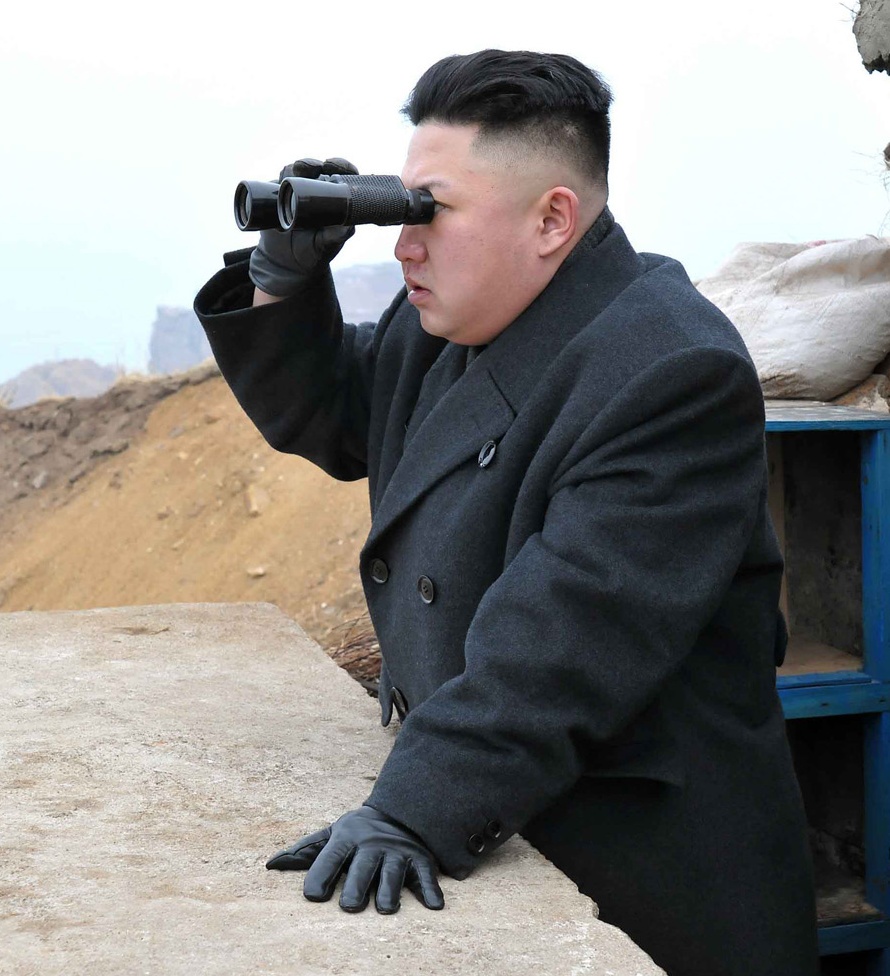 You have to laugh sometimes at the crazy and whacky things that go on in the world, especially when some countries refuse to admit they made a mistake. Let’s start with North Korea.

They launched a rocket that, by many accounts, is supposed to be a precursor to ballistic missiles. Unfortunately, things did not go quite as planned, as the satellite that was atop the rocket is apparently tumbling uselessly in space, according to space experts. But, according to North Korea, everything is fine and all the naysayers amount to “nothing more than a puppy barking towards the moon.” There is no word on how many North Korean scientists may have been relocated, reassigned or just didn’t show up for work the next day.

Then there is the Iranian State TV, which thinks that Medal of Honor footage looks so real that they report on it as an actual event. Apparently, the footage shows a sniper taking out six members of ISIS. Not only that, other Middle Eastern news sources reported it as well, even attempting to identify the weapons used by the Hezbollah commandos. There has been no retraction, as it appears that the news agency may just want the story to go away, along with any reputation it may have had. And of course, this is much worse than the time the BBC accidentally aired Halo‘s UNSC logo as the official logo of the United Nations Security Council.

Now, in some “positive” international news, China is only displacing 9,000 villagers so it can build the world’s largest radio telescope to hunt down E.T. (IT’S OVER 9,000!!). The $182 million telescope is being placed in Guizhou, one of the poorest provinces in the country, and the family of each residence confiscated is being given the equivalent of $1,800 each to relocate. The official word is that the telescope will be used to study stellar phenomenon, but they really are hoping for a call from nearby aliens. Hopefully in won’t come on Independence Day.

A Home Where the Buffalo Roam, and the FBI and NSA Play 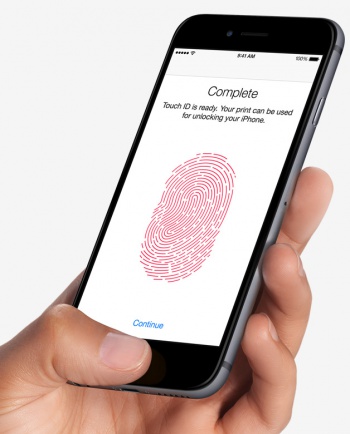 In domestic off-the-mark news, it appears that the NSA’s attempt to target terrorists through its electronic surveillance SKYNET program has an alarmingly high chance of false positives. What this means is that the potential for killing innocent people is particularly high. Seriously, did we not learn anything from Terminator?

An expert contacted by The Escapist said that the Department of Defense has been working on a terrorist identification algorithm since 2000, with some of the algorithms actually being tested in MMOs, the expert said, although we could not independently verify that.

And in related news, the FBI has tried to get Apple to 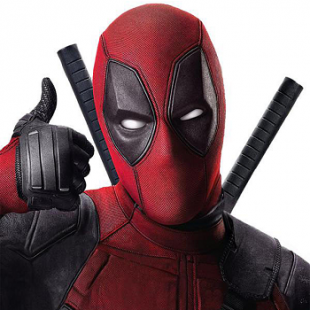 Deadpool has been a monster success, something I’m sure Ryan Reynolds is very happy about. But fans are pushing it further. They want Deadpool to host Saturday Night Live, and a petition is being circulated to make that happen. Honestly, SNL or The Daily Show would be a perfect place for The Merc with a Mouth to go wild. Do it! … Star Wars: The Force Awakens is only a couple months old, and already Episode VIII has begun filming. Laura Dern and Benicio Del Toro have joined the cast, and my bet is the two will be related to Rey in some way. And let’s get Billy Dee Williams back as Finn’s dad. Star Wars: The Family Returns. OK, maybe not … And Guardians of the Galaxy, Vol. 2 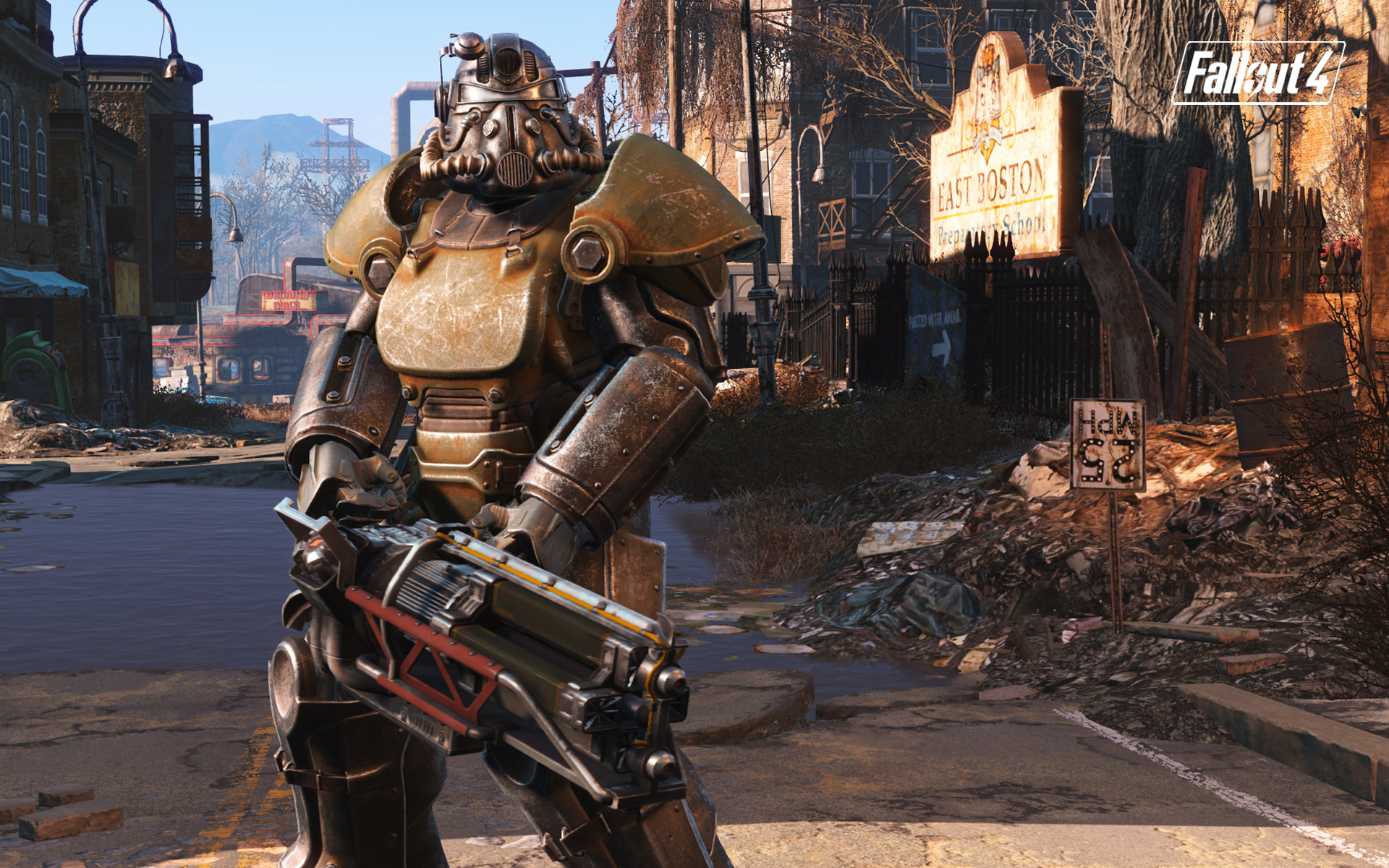 Nostalgia continues to be the rule of the last few years, with reboots, isometric RPGs and other “classic” games coming back. Now you can add to that Knights of the Old Republic brilliantly remade in the Unreal 4 engine, and raised the season pass price in the process. There has been some fallout from the decision (yeah, I had to go there), but at least the DLC looks interesting. … It was revealed that Doom, which will be coming out May 13, only has a 13-hour single-player campaign. May 13, 13 hours, unlucky 13. Is anyone else seeing a trend? This does not bode well for the Mars base, and maybe even players. … Finally, Capcom will be addressing an issue that could end up implementing penalties for players that are poor sports and “rage quit” out of Street Fighter V. If they don’t do something, I will be so pissed off that I will never play SFV again. Wait, I don’t play it now. Oh well.

Roll 20 has announced an online gaming convention and it looks pretty interesting. I really miss my tabletop days, as I don’t have a group locally that I play with any more, so the idea of playing some of my favorite tabletop RPGs with others online is actually kind of exciting. Maybe I’ll dust off my lucky Barbarian from my D&D days, the one that had to roll a 100 to survive a 100-foot fall into a shallow moat … and did! What are some of your favorite tabletop memories? Share them in the forums.

Did you miss an old Morning Caffeinated column? Check them out here.