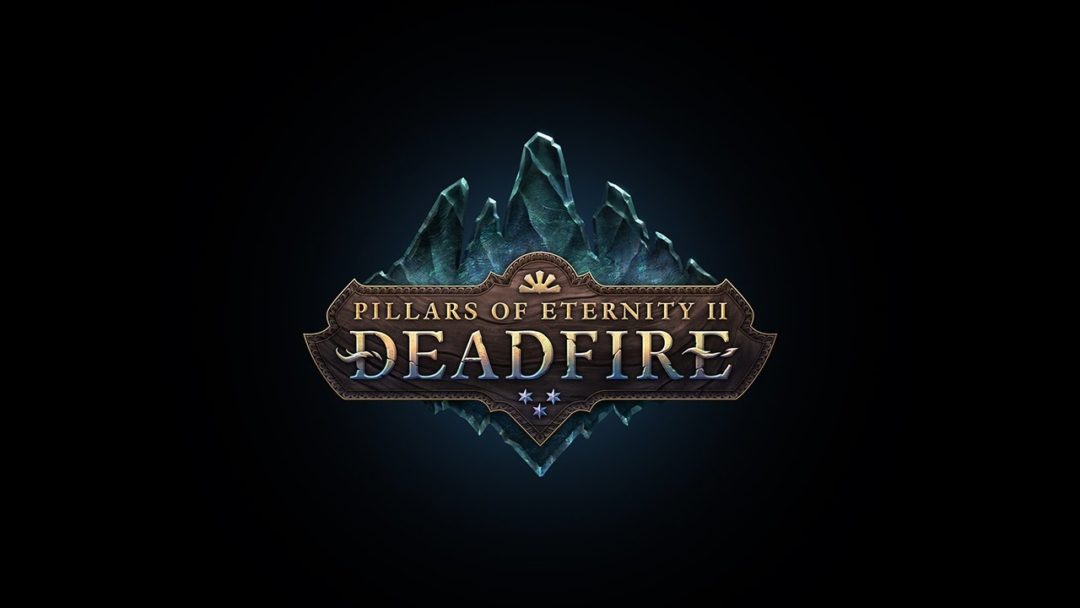 RPG developer Obsidian Entertainment opened up about why fans haven’t heard anything about a Pillars of Eternity III yet. Pillars of Eternity director Josh Sawyer explained that Obsidian has become reluctant to continue on with the series because the last entry sold below expectations for uncertain reasons. As detailed on his Tumblr page, Sawyer believes the studio will need to “re-examine the entire format of the game” after Pillars of Eternity II: Deadfire saw “relatively low sales” despite its critical acclaim. He elaborated with this:

The problem is that without really understanding the reason(s), it’s hard to know how to move forward. It would be easier in some ways if Deadfire were also a colossal critical failure and we could point to the massive screw-ups that we needed to address. Players did criticize the low difficulty at launch and the main plot, which I think are fair and reasonable, but those problems alone don’t really explain the difference in sales. And while player reviews were weaker for Deadfire than for Pillars 1, professional criticism tended to say that Deadfire was an improvement over the first game in most areas.

Sawyer goes on to say that while some players may think they have a good idea as to why Pillars of Eternity II: Deadfire sold poorly, he personally doesn’t “have that confidence.” So that Obsidian isn’t just guessing at what needs to be changed for future releases to succeed in the eyes of fans, building a Pillars of Eternity III seems unlikely at the moment.

Obsidian was purchased by Microsoft late last year, so while the series might have stalled for now, who knows what the publisher will want to do with it in future? In the meantime, Obsidian launched The Outer Worlds only a few weeks ago to highly positive reception.