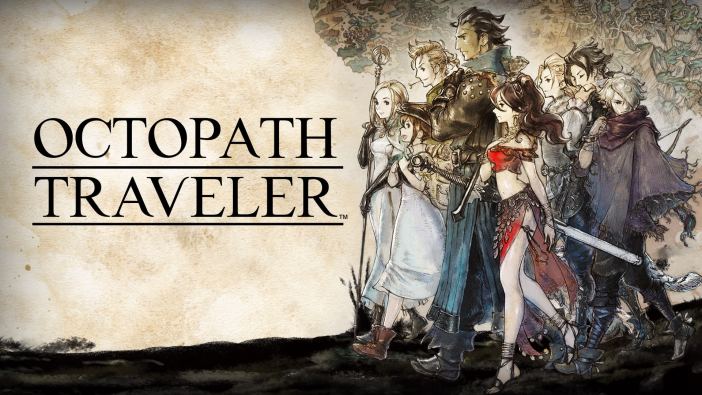 Octopath Traveler is coming to Xbox consoles, and it will be free for Xbox Game Pass Console and PC subscribers. Microsoft revealed the coming game on Xbox Wire while announcing the next batch of Game Pass titles. Octopath Traveler previously launched exclusively for Nintendo Switch in 2018 and eventually came to PC and Google Stadia later. The Square Enix RPG launches on Xbox and Game Pass simultaneously later this month, on March 25.

Of course, Octopath Traveler is far from the only title making its way over to Xbox Game Pass. You can see the entire list of new games below:

Meanwhile, Hyperdot (Console and PC), Journey to the Savage Planet (Console), and Machinarium (PC) will be leaving the service March 31. 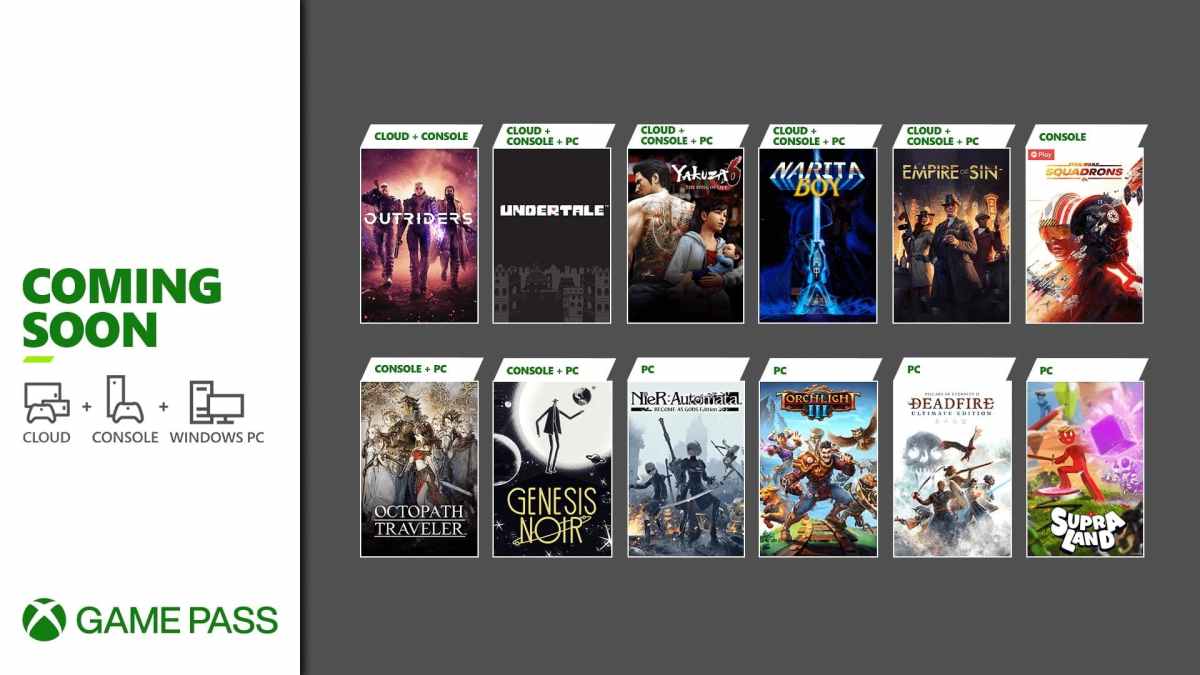 Today’s announcement seems to put a nice bow on Microsoft’s Xbox Game Pass reveals for this month. The company kicked off March by bringing a total of 20 Bethesda games to Game Pass and continued its streak by announcing Outriders’ simultaneous launch on the service. Undertale was revealed for the service yesterday, with the game making its Xbox debut today.