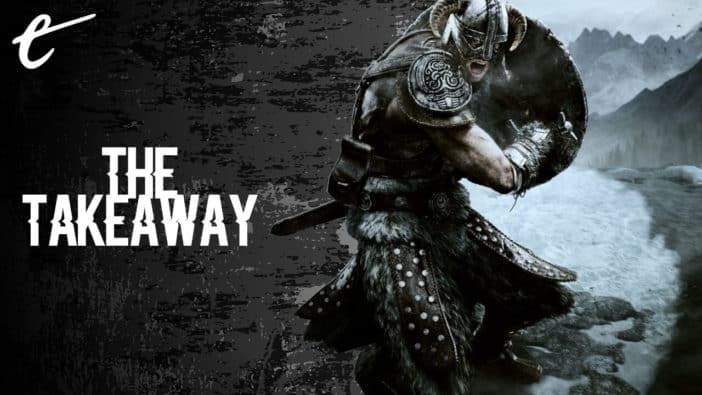 The Xbox and Bethesda partnership is finally official. The news that Microsoft would be acquiring ZeniMax Media, the parent company of Bethesda Softworks, broke last September and quickly became one of the biggest video game industry stories in recent memory. Months later, the ink is finally dry, and the partnership is official. Of course, with incredible excitement and potential, there is still a wealth of lingering questions over the future of both parties. But after recent statements, as well as a casual, entertaining stream that laid out the roadmap for the relationship, one thing is certain. For Xbox and Bethesda, Game Pass is ultimately the endgame.

Those hoping for concrete details, dates, and reveals might’ve been disappointed by the presentation. But for me, the hour-long conversation between many of the highest folks in Xbox and Bethesda did a great job of explaining who Bethesda is, including their many franchises, studios, and talented developers. It was a low-key, entertaining, in-person conversation (I honestly didn’t realize how much I’ve missed those over the past year.) that helped alleviate any current fears that Xbox was going to come in and completely shake the foundation of how Bethesda makes games. Bethesda is still going to be Bethesda — it just now has the full backing of Microsoft to help. 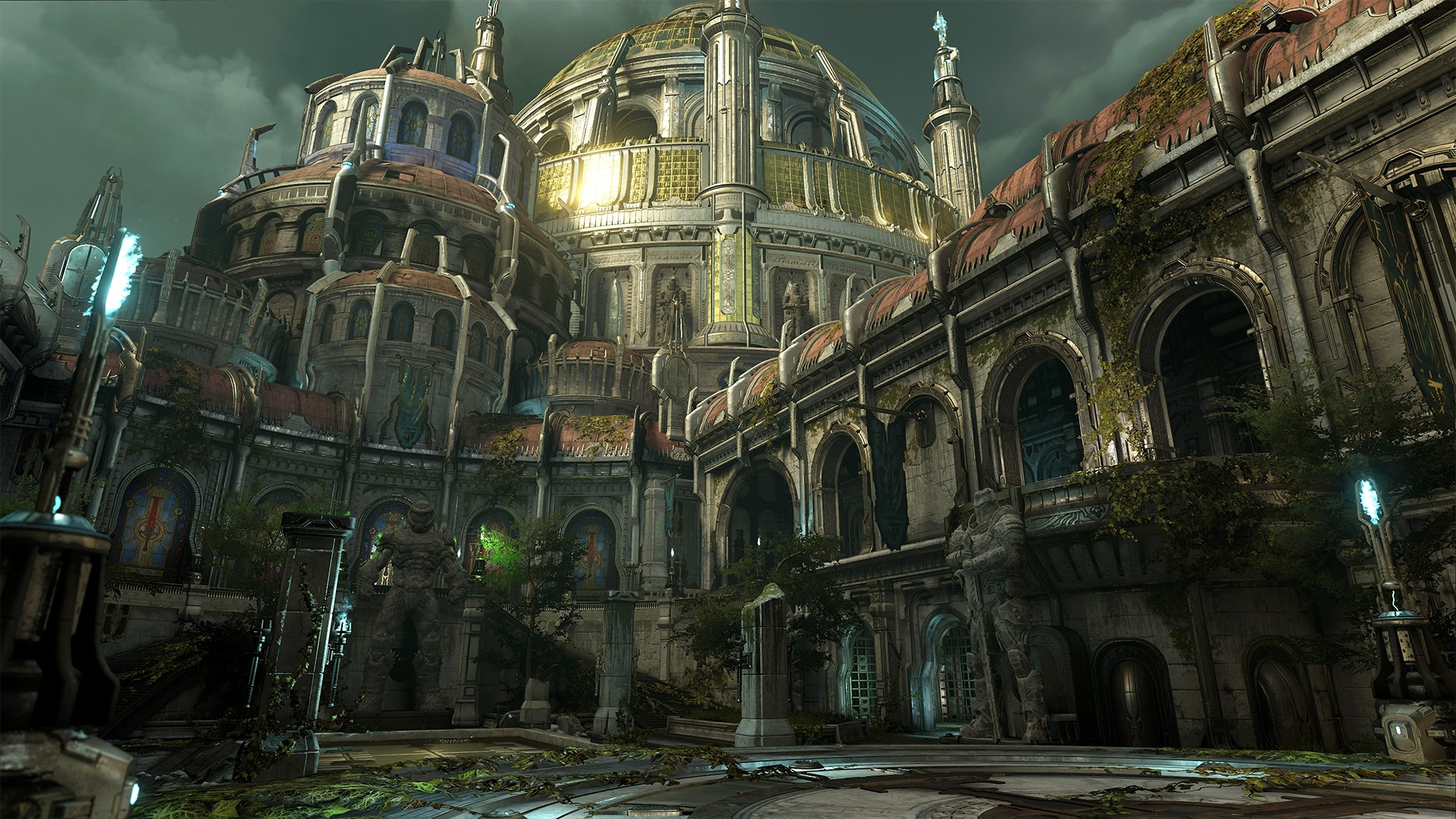 The talk also highlighted its long history of being associated with Xbox and Microsoft, from Morrowind being the franchise’s first dip into the world of consoles on the original Xbox, to Oblivion being an Xbox 360 exclusive for a full year, to folks at Microsoft helping shape the rough edges of Fallout 76’s initial stumbles. Continued collaboration was hinted at for the future, with Phil Spencer praising id Tech 7, the engine used to make Doom Eternal one of the best-looking games of the last generation. He remarked, “I just think about that to the next level, like — what can we do inside of our organization with id Tech, which is one of the world’s best game engines out there, and just make it a tool that so many developers can use to realize their vision?”

While we didn’t get a Starfield trailer or an Elder Scrolls VI release window, I completely understand why. Seeing as how they legally couldn’t officially sit down and begin building plans for the future together until now, having the roundtable discussion act as “day one” of the partnership put things in a lot of perspective. Plus, if you read between the lines, all the subtext was there, and it was clear that Microsoft’s goal is to make a majority of traditional single-player Bethesda games exclusives going forward. As Phil Spencer himself said, “If you’re an Xbox customer, the thing I want you to know is that this is about delivering great exclusive games to you that ship on platforms where Game Pass exists.”

The lack of a clear-cut line in the sand when it comes to exclusives is for a few reasons. First, there are still contractual obligations on projects like Arkane’s Deathloop and Tango’s GhostWire: Tokyo, which will both launch exclusively on PlayStation before eventually heading to Xbox and Game Pass. There will also be games that already exist on various platforms continuing to do so, meaning that multiplayer games like The Elder Scrolls Online and Fallout 76, which thrive and succeed based on their large player bases, will continue to be supported on every console. This just makes sense from a business perspective, and I can imagine that any other big multiplayer games that Bethesda might announce in the future will be rolled out similarly. 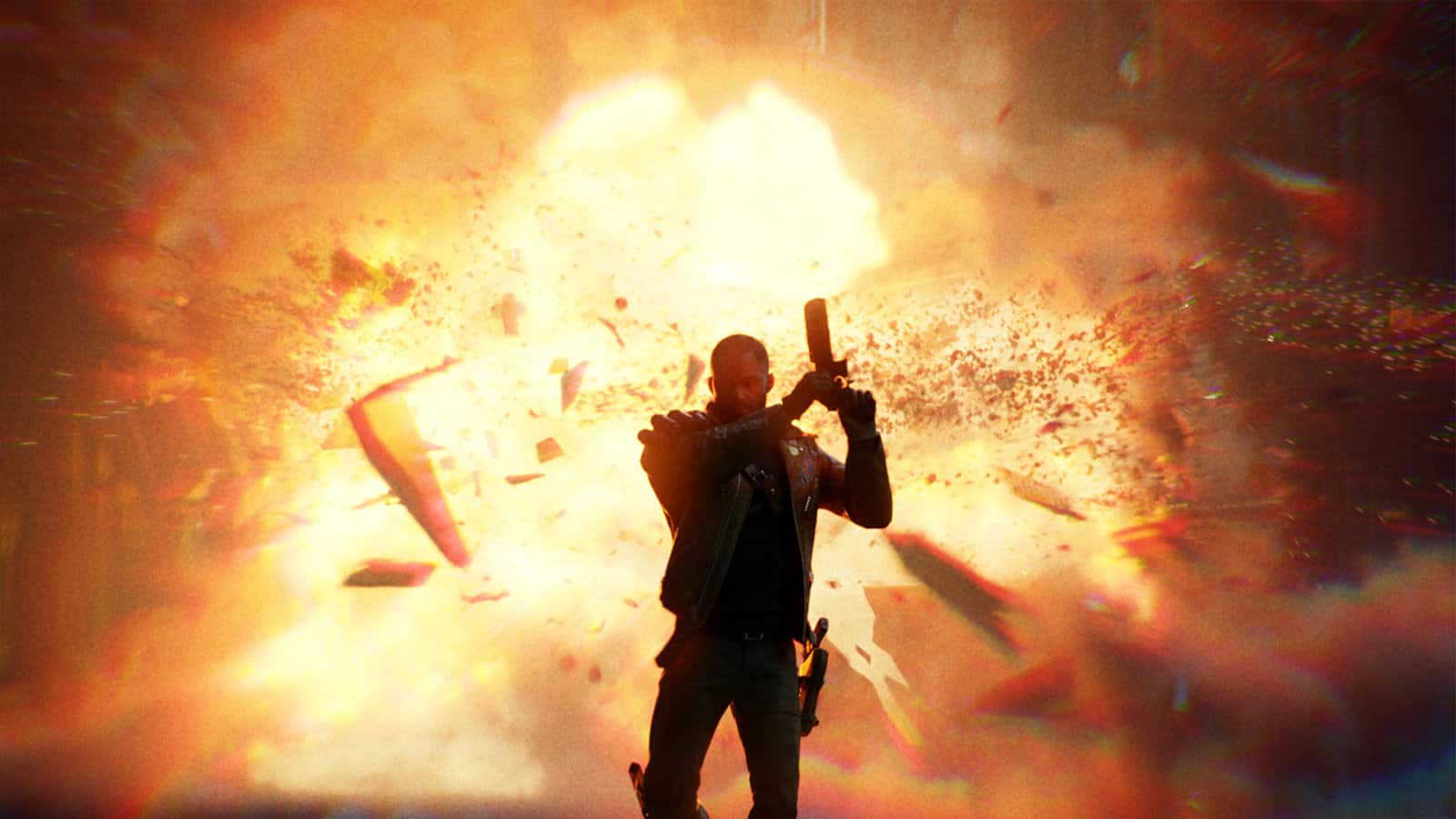 When the ZeniMax acquisition was first announced a few months back, I was almost certain that high-profile games like Starfield, The Elder Scrolls VI, and the next Fallout would launch on PlayStation as well. And I felt the same way when it was revealed in January that MachineGames, with the help of Todd Howard, was working on an Indiana Jones project under the new Lucasfilm Games banner. But after hearing Phil Spencer’s comments, as well as points made by folks who are much smarter than I am, I’m starting to lean the other way. With the $7.5 billion price tag that Microsoft paid for ZeniMax, you better believe that it wants those games to fuel console sales and Game Pass subscriptions. Would I be surprised if the Disney deal required that Indy launched on PlayStation 5 as well? Not at all. But can I now envision a world where Starfield is an Xbox, PC, and Game Pass exclusive? Absolutely.

In my mind, there’s no rush for Xbox and Bethesda to make a broad-sweeping statement on the exclusivity of games that won’t be released for another few years. During the roundtable, Xbox’s Aaron Greenberg and Bethesda’s Erin Losi confirmed that they were “in the planning phase” for an event sometime this summer that would shed more light on the partnership. Whether Bethesda will be folded into Microsoft’s traditional E3 / summer plans or it’ll still operate with its own showcase remains to be seen. But expect more announcements there.

From a purely marketing perspective, it makes sense to withhold each instance of exclusivity for its own specific announcement. Every time we hear that an upcoming Bethesda game will be exclusive to the Xbox and PC ecosystem, that’s another major news story that sparks another major round of online conversations. This is the start of a long relationship. 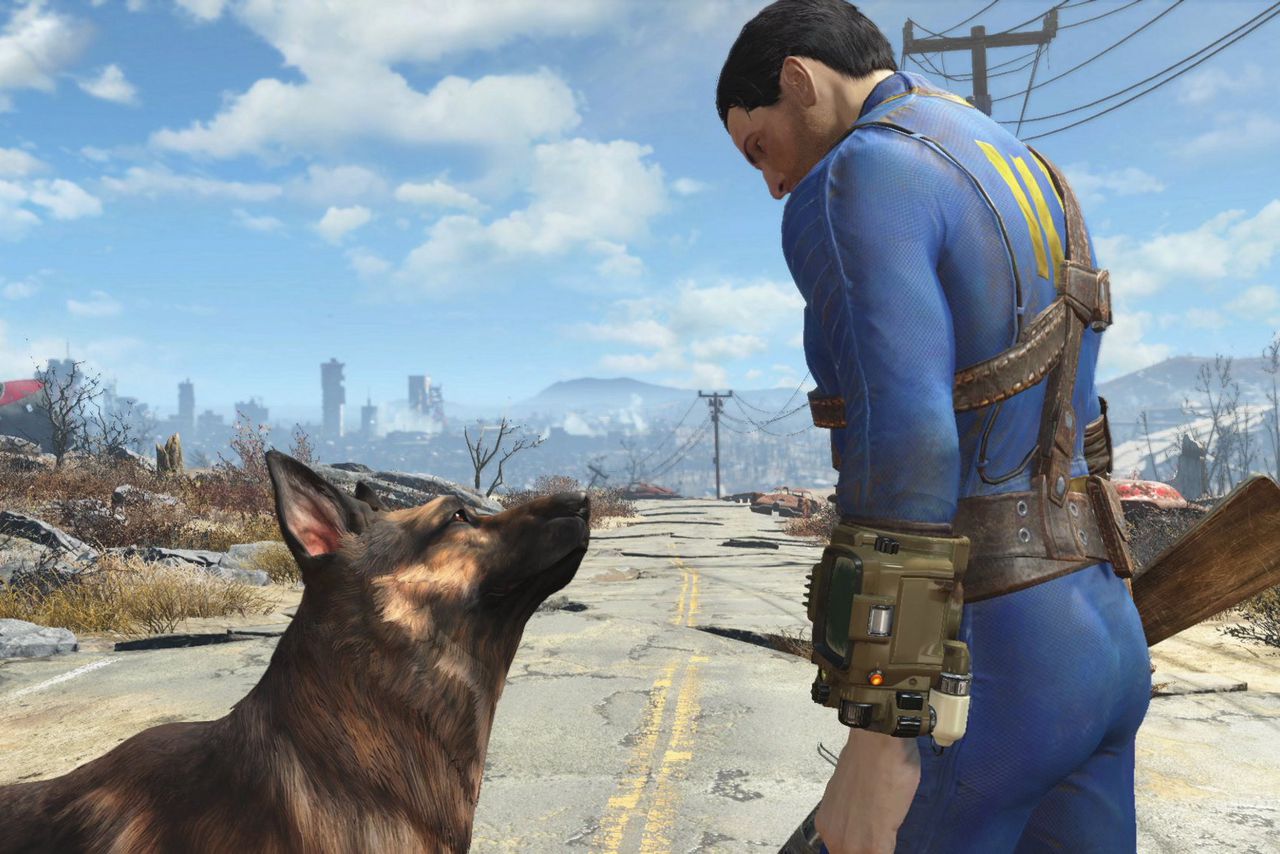 Regardless of whether Bethesda games are exclusive to Xbox or not, the fact that they’ll be on Game Pass day one going forward means that I’m going to be playing every single one of them on Xbox. This only solidifies the idea that Game Pass is a foundational pillar to Xbox’s strategy going forward, one that truly separates it from PlayStation. The team announced that 20 Bethesda games are now available on the service, including fantastic experiences like Doom Eternal, Fallout: New Vegas, Prey, and the Dishonored games, which is an excellent start.

Despite how universally beloved it is, I still feel like we don’t talk about Game Pass enough. The excitement of new releases, the way it helps boost the presence of smaller indie games like the phenomenal Spiritfarer, and the willingness I have to try a game that I normally wouldn’t dive into at full price makes it feel like the closest thing we have to a modern day video store. I have fond memories of browsing the shelves of my local spot every Friday growing up and excitedly choosing which SNES or Nintendo 64 game I was going to take home for the weekend. Game Pass captures some of that magic, without the overpriced candy at the cash register.

Game Pass is already a must-have for anyone with an Xbox. There’s no question about that. Now the goal is for Game Pass to become the reason folks decide to dive in on the Xbox ecosystem in the first place. And with Bethesda’s incredible studios and remarkable games being added to Xbox’s burgeoning first-party, it feels like Microsoft is several steps closer to that goal.