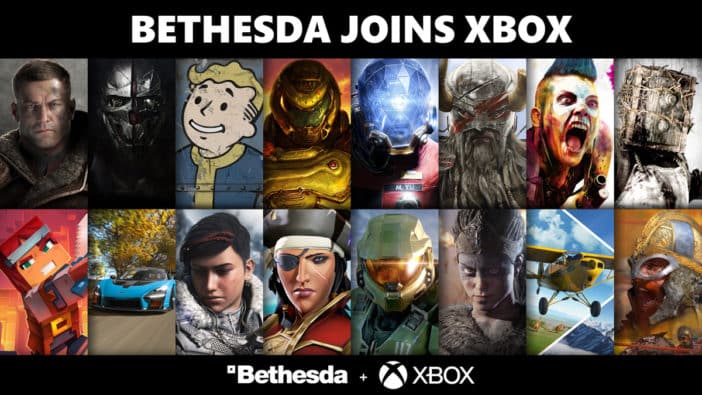 Microsoft’s acquisition with ZeniMax Media has officially been completed. Bethesda SVP of public relations and marketing Pete Hines also noted that the deal has passed requisite regulatory approvals and has been signed. Bethesda is now part of Microsoft’s Xbox Games Studios family.

This acquisition adds several other studios to Xbox’s first-party portfolio, including id Software, Arkane, MachineGames, Alpha Dog, Roundhouse Studios, and Tango Gameworks. Hines stated that Game Pass has been an important initiative for Xbox, and Bethesda is going to put more of its titles in the subscription service going forward.

Additionally, Phil Spencer further clarified whether future titles will be exclusive to the Microsoft ecosystem, saying, “With the addition of the Bethesda creative teams, gamers should know that Xbox consoles, PC, and Game Pass will be the best place to experience new Bethesda games, including some new titles in the future that will be exclusive to Xbox and PC players.”

It’s now confirmed that some new Bethesda titles will be exclusive to Xbox and PC players, but “the best place to experience new Bethesda games” is still quite ambiguous. Other Bethesda titles play best on devices that support Xbox, but that could imply that they might also release on other platforms such as PlayStation and Nintendo.

The acquisition of ZeniMax Media by Microsoft was first announced back in September. Additionally, two of Bethesda’s upcoming titles, Deathloop and Ghostwire Tokyo, are still going to be timed exclusives on PlayStation 5.