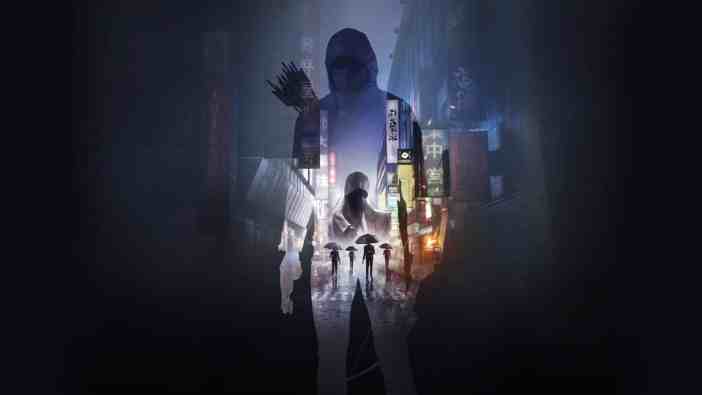 Today during CES 2021 (Computer Electronics Show 2021), Sony presented its showcase, which included a section for PlayStation. It is a rather short one, in which PlayStation CEO Jim Ryan touts the diversity of genres available through the platform’s gaming experiences, and he reiterates that PlayStation 5 had the “biggest console launch of all time.” However, at the end of the presentation, in small text, there were some updates regarding release dates of future PlayStation titles, including GhostWire: Tokyo, Stray, Project Athia, and Pragmata.

Firstly, BlueTwelve Studio’s Stray and Bethesda’s GhostWire: Tokyo will be releasing in October 2021. While Bethesda was acquired by Microsoft last year, the timed exclusivity deal regarding GhostWire: Tokyo is still honored.

Additionally, Capcom’s Pragmata, which was originally slated for a 2022 release, has been delayed until 2023. Square Enix’s Project Athia was meanwhile confirmed for a January 2022 release.

Kena: Bridge of Spirits was supposed to be a launch title for PlayStation 5, but it was delayed and will now release in March 2021. Solar Ash, made by the developers behind Hyper Light Drifter, will release in June, and Little Devil Inside will launch shortly after in July 2021.

Returnal‘s release date was previously announced already for March 19. Both Ratchet & Clank: Rift Apart and Horizon Forbidden West are still coming generally in 2021, while Hitman III is on track to release next week on Jan. 20.