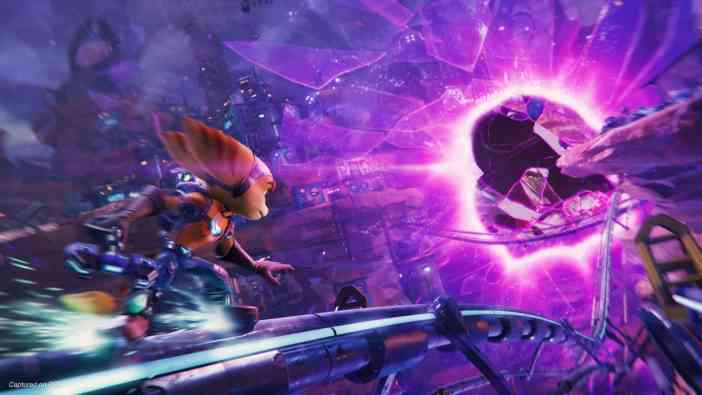 A handful of PlayStation exclusives just got launch windows as part of a new PlayStation 5 promotion trailer.  Sony dropped a “New Worlds to Explore – Play Has No Limits” next-gen launch trailer today, revealing that Gran Turismo 7, Ratchet & Clank: Rift Apart, and Returnal are expected to arrive in the first half of 2021, with the hotly anticipated Horizon Forbidden West set to release in the second half of 2021. The new information can be seen in the trailer below, which mostly exists to build excitement for the console’s launch later this week.

Ratchet & Clank: Rift Apart had already been revealed as a launch window PlayStation 5 game, and Horizon Forbidden West had previously been given a vague 2021 window, so today’s information makes things slightly clearer. On the other side of things are Gran Turismo 7 and Returnal, which had not been given any sort of official release window until today. Sony was careful to use the word “anticipated” when referring to each game’s release window in the trailer, suggesting that any of the titles listed could be delayed for one reason or another.

If you’re looking to pick up a PlayStation 5 this week and are in need of some first-party games, you’re in luck — Demon’s Souls, Marvel’s Spider-Man: Miles Morales, and Sackboy: A Big Adventure all launch the same day as Sony’s next-gen console on Thursday, Nov. 12.