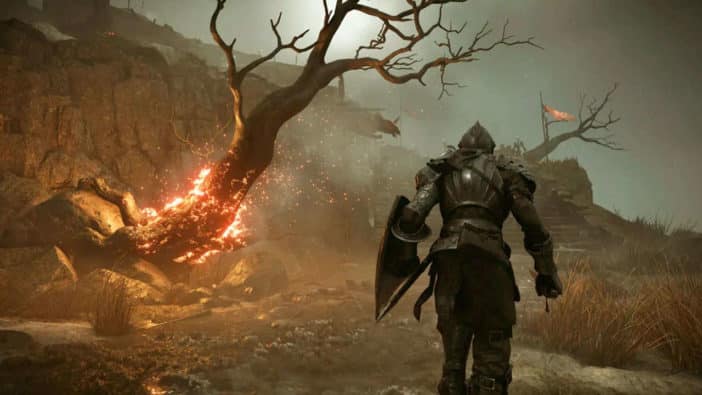 If you’re hungry for more Demon’s Souls, you’re in luck — PlayStation has published a 12-minute State of Play presentation offering more of the remake’s gameplay. The extended footage comes as a surprise and features new locations, enemies, details, and crisp PlayStation 5 visuals from developer Bluepoint Games.

Sony Interactive Entertainment Creative Director Gavin Moore narrates the State of Play, first starting with some footage of Demon’s Souls’ deep character creator feature before segueing into the next-gen version of the game’s hub world, The Nexus. Much of the original cast returns in Bluepoint’s PlayStation 5 remake, too, but that isn’t the only thing fans will find familiar.

“For those who played Demon’s Souls on PlayStation 3, you’ll notice enemies behave exactly as you remember,” Moore said in the video. “They can play at 60 frames a second in performance mode, and animations have been completely redone. Combat timing is just as it was. We’re actually using original code for these core gameplay pillars, the untouched essence of the game around which everything else has been beautifully remade.”

Moore additionally explained that Demon’s Souls on PlayStation 5 has new animations for all weapon types, so while timing and feel are exactly as they are in the original, this small change was made in hopes of making every sword and knife feel completely unique.

Bluepoint shared first information about Demon’s Souls’ character creator just a couple days ago, promising a more robust take on FromSoftware’s first iteration from 2009. One week earlier, we got five more minutes of gameplay on PlayStation 5.

Demon’s Souls releases on PlayStation 5 next week on Nov. 12, arriving as a next-gen launch title.