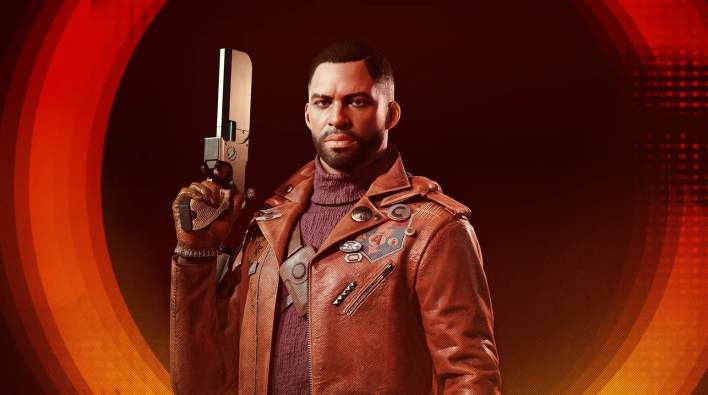 According to New Zealand’s PlayStation Store (via Gematsu), Arkane Studios’ Deathloop will launch on PlayStation 5 on May 21, 2021. There are currently listings for a standard version and a Deluxe Edition.

The Deluxe Edition will include a variety of weapon and character skins, as well as a selection of tracks from its score. Here is the list of bonuses:

Those who also preorder either version of the game will receive a PlayStation 5-exclusive Royal Protector Machete weapon, a “Storm Rider” character skin for Colt, and an additional equippable Trinket buff.

Deathloop also seems to require an online connection, and of course PS Plus membership is required for its online play of up to two players. DualSense controller functionality seems like it will be incorporated into the game as well.

Back in August, Arkane Studios and publisher Bethesda decided to delay Deathloop until Q2 2021. While Microsoft made the announcement that it was acquiring Bethesda back in September, the timed exclusivity deal for PlayStation 5 will still be honored. The game will be coming to PC next year as well.