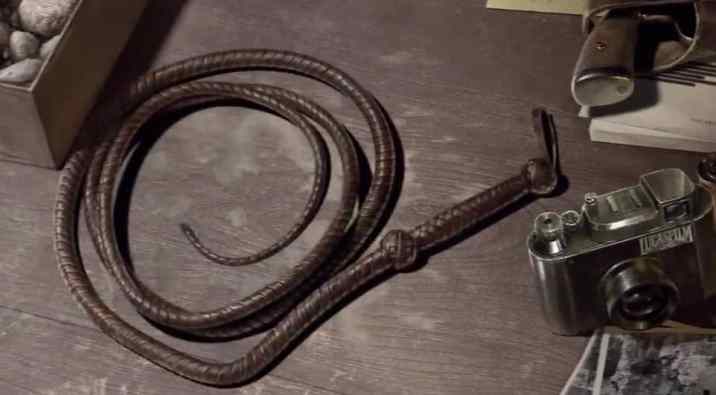 Wolfenstein developer MachineGames is making an Indiana Jones game of some sort. The publisher and owner of the studio, Bethesda, teased the project in a Twitter video that promises a new adventure in the world of one of pop culture’s most famous adventurers. Bethesda subsequently explained that the Indiana Jones game will tell an original story that is executive produced by Todd Howard. Don’t expect the game to arrive any time soon, but you can at least get a tease in the video below.

A new Indiana Jones game with an original story is in development from our studio, @MachineGames, and will be executive produced by Todd Howard, in collaboration with @LucasfilmGames. It'll be some time before we have more to reveal, but we’re very excited to share today’s news!

Nothing is known about the project past today’s tweets from Bethesda. However, Microsoft purchased the publisher just last year, so what exactly this means for the upcoming Indiana Jones title’s release platforms remains unclear.

Today’s announcement arrives on the heels of yesterday’s news that future Lucasfilm projects will be under the new Lucasfilm Games umbrella. While most began to speculate what this change means for future Star Wars projects, not many expected to see an Indiana Jones announcement so soon.

MachineGames is best known for its work on the Wolfenstein series. Its most recent additions to the Nazi-slaying series came in 2019 in the form of Wolfenstein: Youngblood and Cyberpilot, but the studio’s most recent fully featured AAA outing came in 2017 with Wolfenstein II: The New Colossus.

Stay tuned for more updates on what the developer has planned for this Indiana Jones game.