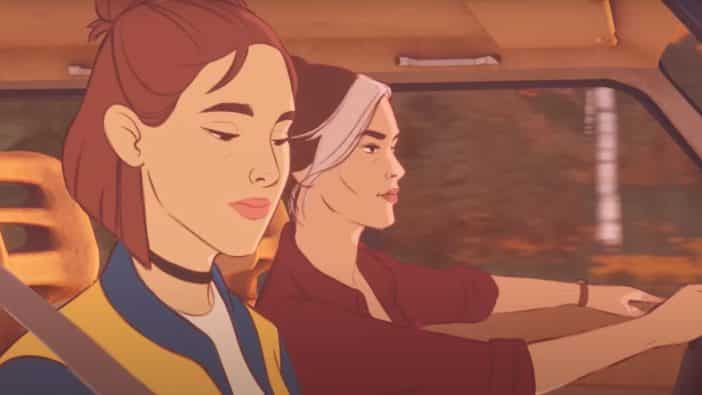 At The Game Awards 2020, Fullbright returned to announced its latest project, a road trip adventure called Open Roads. The game sounds as if it will follow thematically from the studio’s debut effort, Gone Home. Again, the game will follow a young woman uncovering long-held family secrets.

This time, however, the main character is Tess Devine. Tess and her mother Opal discover a series of letters and notes left behind by her grandmother, which reveal information about past lovers, lost treasure, and other mysteries. In response, Tess and her mother set out to explore places from the family’s past, while also forging a stronger relationship with each other.

Open Roads will star Keri Russell (The Americans, Star Wars: The Rise of Skywalker) and Kaitlyn Dever (Uncharted 4: A Thief’s End) in the lead roles.

The game is currently in development for PC and unspecified consoles. It is set to be published by Annapurna Interactive.