Israel Idonije is a former Chicago Bear, lifelong comic fan and founder of ATHLiTACOMiCS, partners with the Chicago Bears for the “Monsters of the Midway” project. 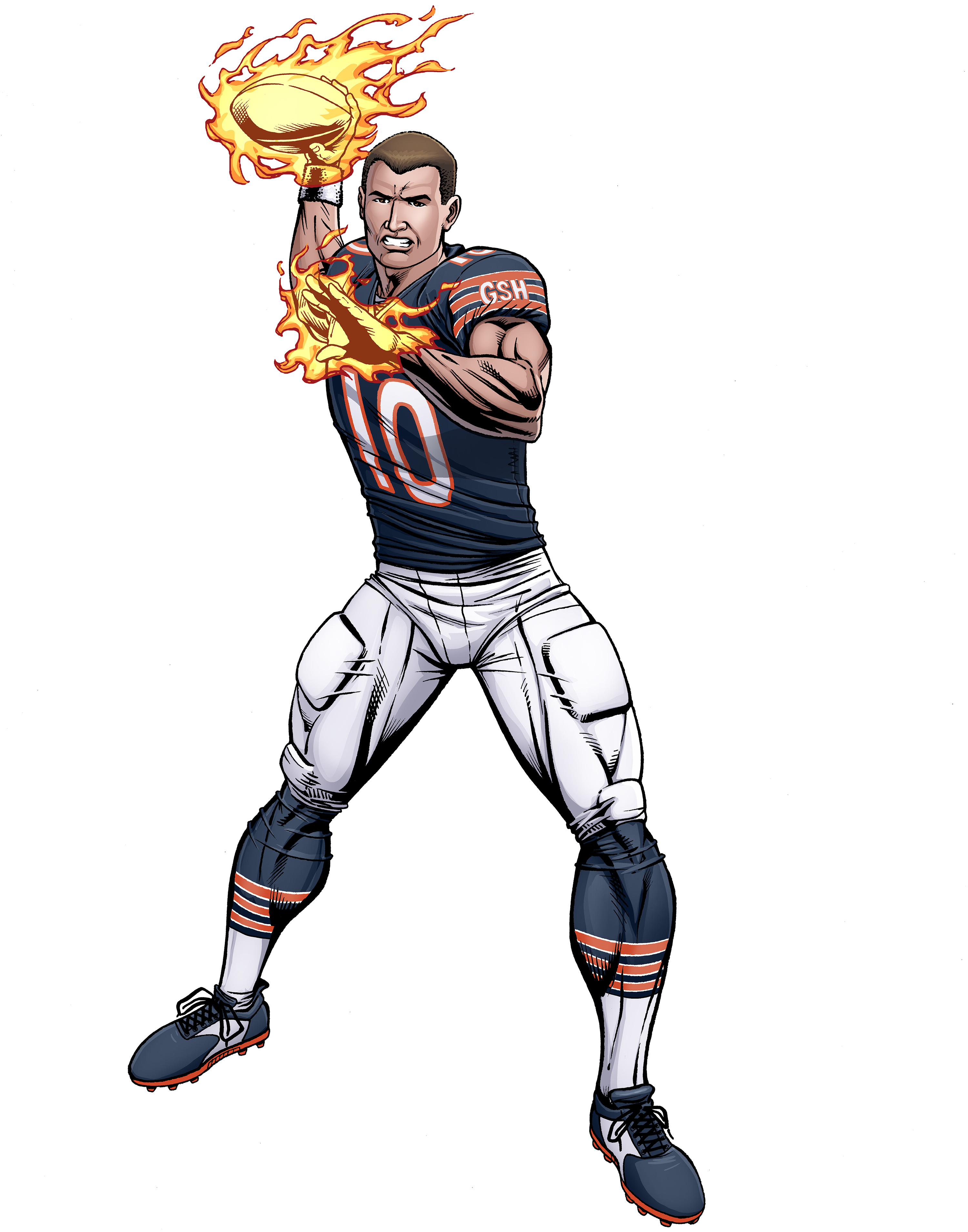 My interest in comics began when I was growing up in Brandon, Manitoba. Academic excellence was a priority to my parents. As kids we were only allowed one hour of TV each day, therefore reading was a big part of my childhood. Comic books solidified my love of reading. I collected many books over the years and identified with several of the characters in the stories. Creating my own stories and characters that are entertaining and uniting, has been a dream come true.

I formed ATHLiTACOMiCS during a Bears training camp when I decided I wanted to do something creative during my down time. I began writing about athletes and the source of their elite athletic abilities. Both comics and sports connect us with people we can admire and love, so melding comics and sports is natural for me. The comic concept I created ultimately became “The Protectors,” which is a story about professional athletes who discover they are blessed with more than athletic prowess.

Fast forward several years (and ATHLiTACOMiCS projects later), I was watching a practice with with Scott Hagel, vice president of marketing and communications for the Chicago Bears, and he shared that they were looking for ways to extend the Bears brand for the 2018 season. We talked about the history of the Bears, the excitement for the 2018 season and the players’ unique, larger-than-life athletic abilities. 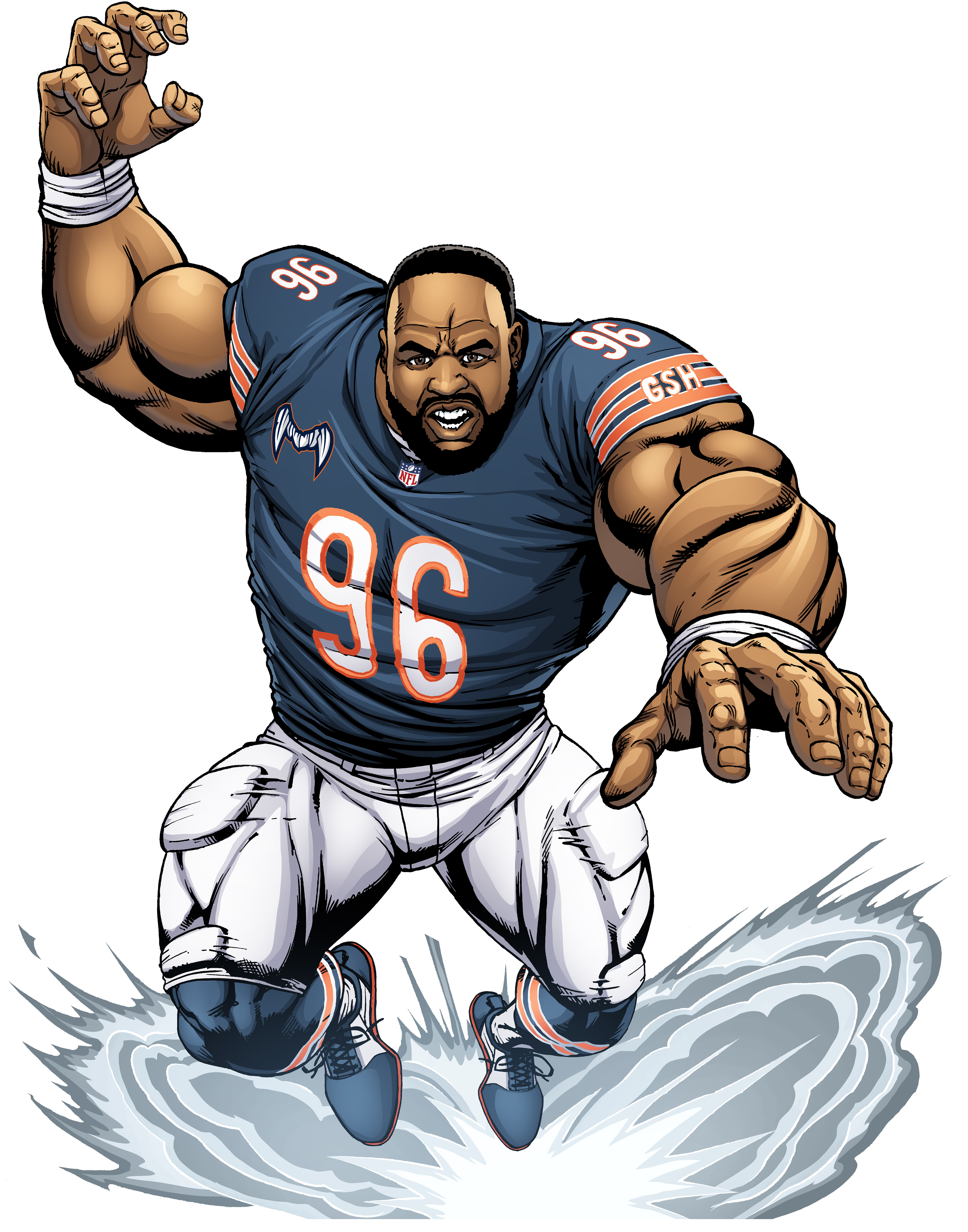 From this discussion, we began creating an alternate universe where this generation of players has been brought to the forefront as comic superheroes, collectively known as “Monsters of the Midway.” Each “Monster” has an exclusive power, each playing off his natural skill set as a football player. For example, Akiem Hicks is such an imposing guy, so his power set is all about force. Taylor Gabriel’s power reflects his astounding speed. The vision was to create an alternate world where the “Monsters of the Midway” defend the city of Chicago from a weekly nemesis, taken from the Bears’ 2018 schedule. The storyline carries fans up to the point of conflict each week where the characters transition from the comic world into reality as the outcome is played out on the field each game day.

The custom-designed visuals include artwork and animation for the 2018 schedule, introduction video, game open video, player illustrations, opponent illustrations, a weekly comic strip and a variety of other assets including a bear that is the essence of the “Monsters of the Midway” universe. The weekly comic strip can be found on chicagobears.com, Bears social media channels and the Chicago Tribune.

Fans of the Chicago Bears (and even some of our opponents) are loving what they have seen so far. The players have also been pretty pumped to see their superhero images. As creative director for ATHLiTACOMiCS, I am working with an incredible team on this project – Andy Smith (lead illustrator), James Lyle (illustrator and storyboarder), Ron Marz (writer), and Cam Gordon and Phil Guthrie (animation team) . They have all done a fantastic job, and have worked diligently to bring the “Monsters of the Midway” universe to life. 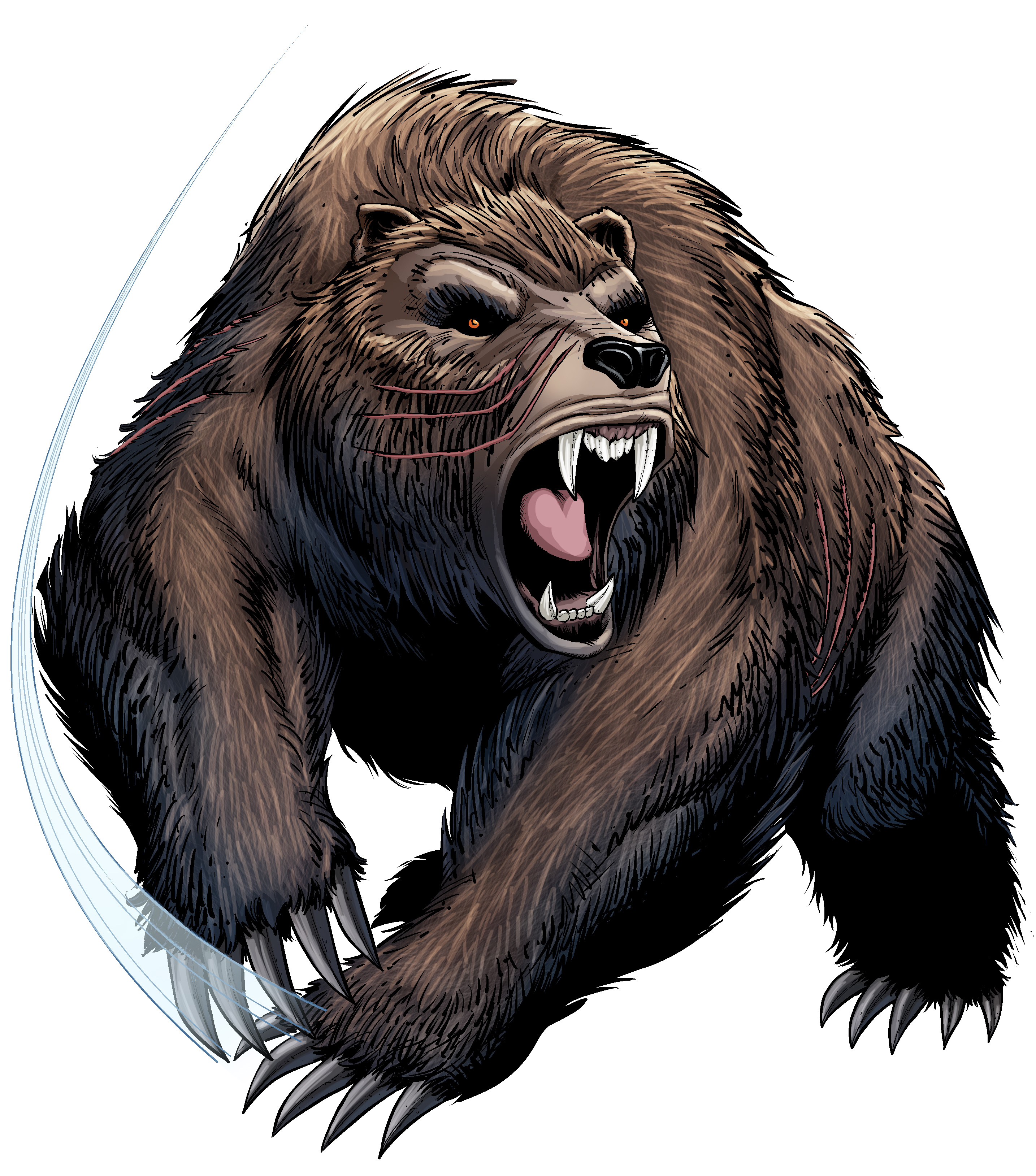 As the creative team for the project, we need to be ready for any last-minute changes that are known to happen on a professional football team. The addition of Khalil Mack to the Bears roster, for example, was a huge move, so we had to jump on creating his character right away.

Andy, who is a veteran comic artist, starts each player image with a sketch that is sent to the Bears for approval. From there, he moves to full pencils, then to ink and then on to full color. Because each illustration is based on a real person, getting the face right is key. It comes down to intensity and likeness. The videos involved both the illustrators and the animation team. It was an intense process, with many layers, making sure we got everything just right and synced correctly. The entire process has been a collaboration between the Bears and ATHLiTACOMiCS, as we have shared ideas back and forth.

The project began last summer and will continue throughout the season. 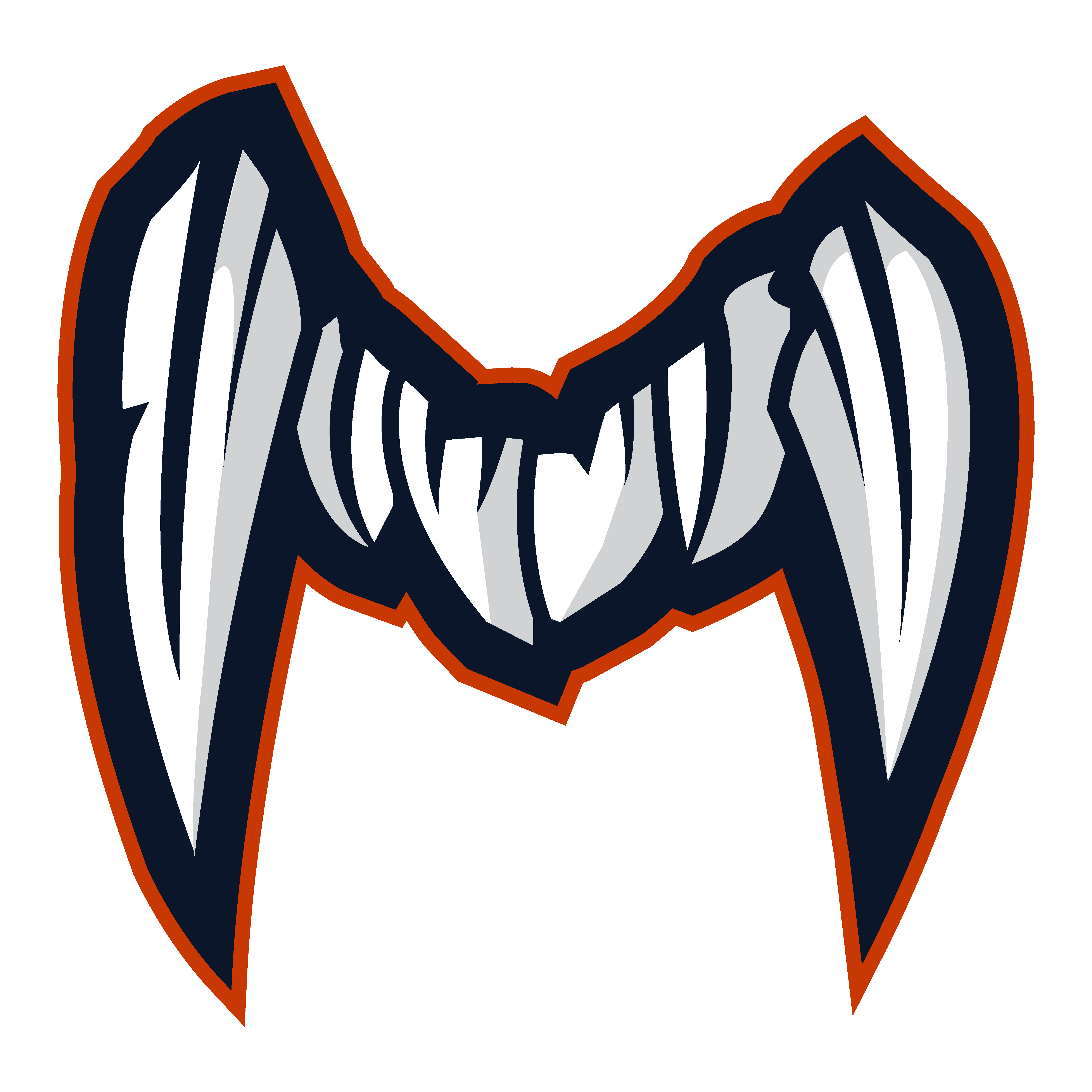 I love this team and city, so to come full circle and work with my Bears family to bring this uniquely heroic story to life and roll out this incredible artwork has been a very special experience AND a lot of fun.

Israel Idonije is a former Chicago Bear, lifelong comic fan and founder of ATHLiTACOMiCS, partners with the Chicago Bears for the “Monsters of the Midway” project.