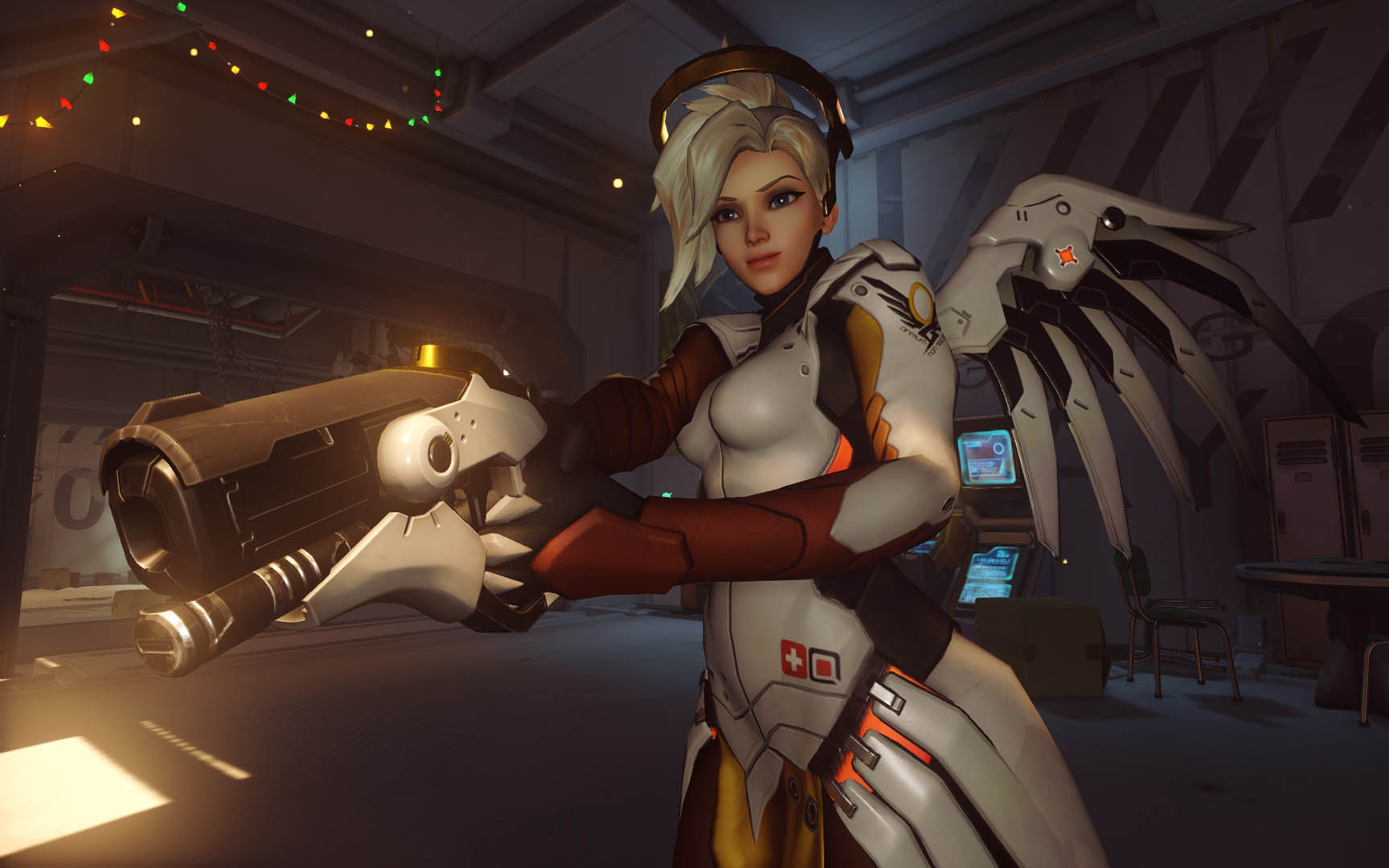 Due to a change on how “on fire” status is calculated, healers are getting considerably lower SR gains in Overwatch‘s competitive mode.

Are you primarily a healer in Overwatch? Have you noticed that no matter how well you play, your Skill Rating never seems to increase as quickly as your Tank and DPS brethren? You’re not going crazy, as a behind-the-scenes change has made it exceedingly harder for dedicated supports to climb the ranks in Overwatch‘s competitive mode.

The report from Kotaku looks at threads on the Overwatch forums and subreddit, where players have anaylzed the flaw. Essentially, players’ individual Skill Rating gain from an Overwatch competitive game is determined by the percentage of the game they spend “on fire”. For DPS and tanks getting on fire is pretty easy – just make a bunch of kills without dying. For dedicated healers like Mercy its a bit more complicated. Previously, healing done and assists contributed to “on fire” status. Now, they don’t. At all. So, the only way for a Mercy player to get on fire is to whip out her pistol and start capping fools, or to waste her ultimate rezzing as much as possible.

The end result of this is that dedicated healers like Mercy and Ana are gaining considerably less SR regardless of their performance. This change also encourages Mercy players to play badly. A good Mercy should save her rez for an opportune moment that can resurrect multiple teammates, while a Mercy who wants to increase her SR gain should rez as soon as she has her ultimate and a single teammate dies.

Blizzard has somewhat acnklowadged the problem by stating that an issue with Mercy’s SR contributions that it is still “investigating”, but the research from the community certainly seems to confirm it.

In short, maybe don’t play competitive Overwatch for a while if you’re a dedicated healer.