PAX Australia is in full swing down under this weekend. It has quickly become the convention for Australians, with all of the big names in video games, comic books, tabletop and more saving their best stuff for the event.

Naturally, it also brings out some of the best cosplay of the country, and I’ve striven to bring you the best of all three days. Enjoy my highlights from Day 1! 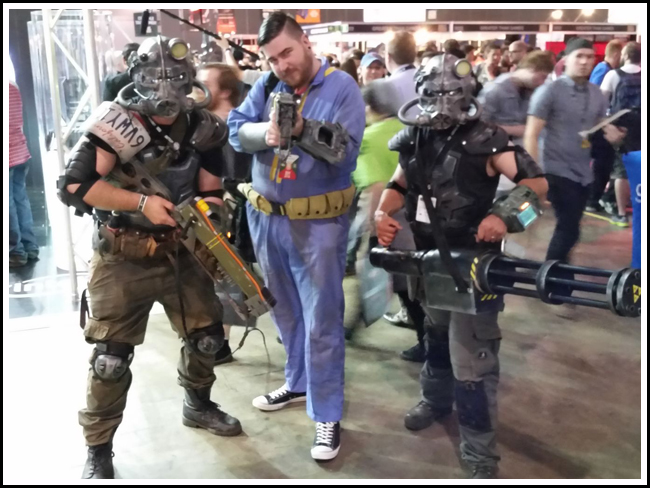 These guys actually sell all of the props they are using, and more. If you’re interested (and in Australia), check out Wasted Props. 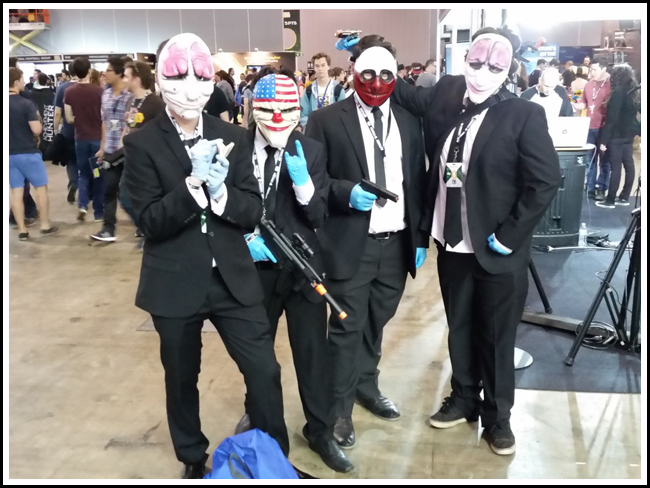 These guys are ready to knock over the nearest bank. It’s a good thing they are looking for American dollars though… 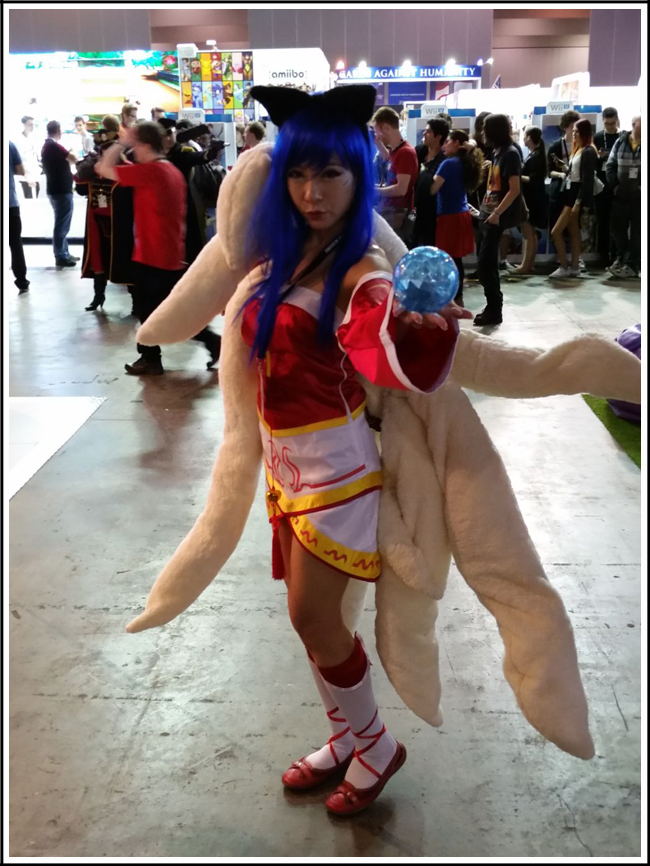 Plenty of League of Legends cosplay, with Ahri being quite a popular choice. Here’s the best one I saw. 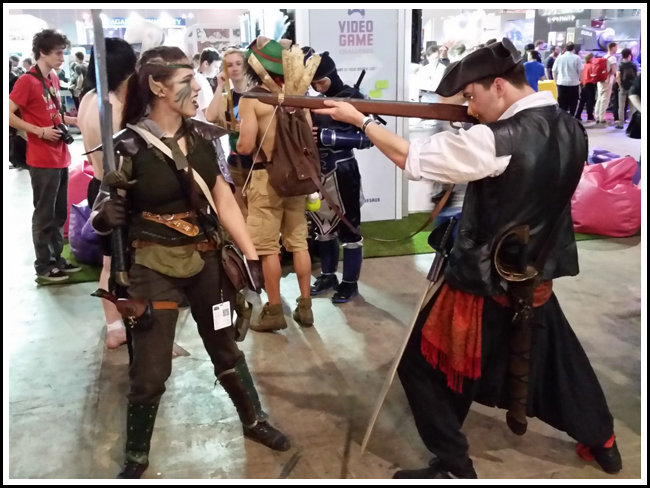 These guys were part of the LARPing crew SwordCraft, and were more than happy to pose for me. “Can I shoot her in the head?” he asked. 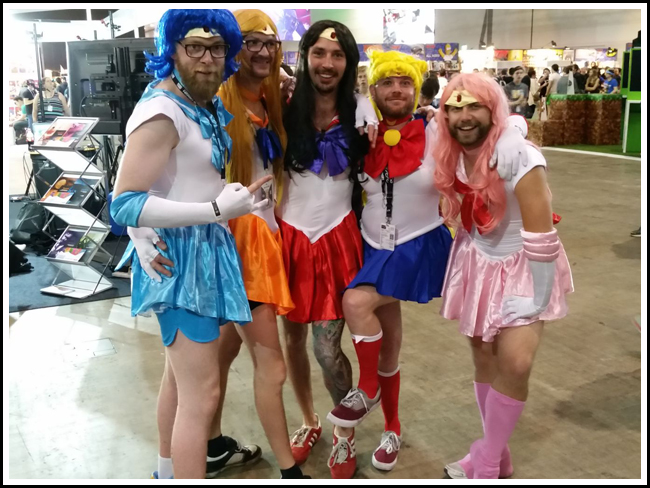 Sailor Men of the world unite! 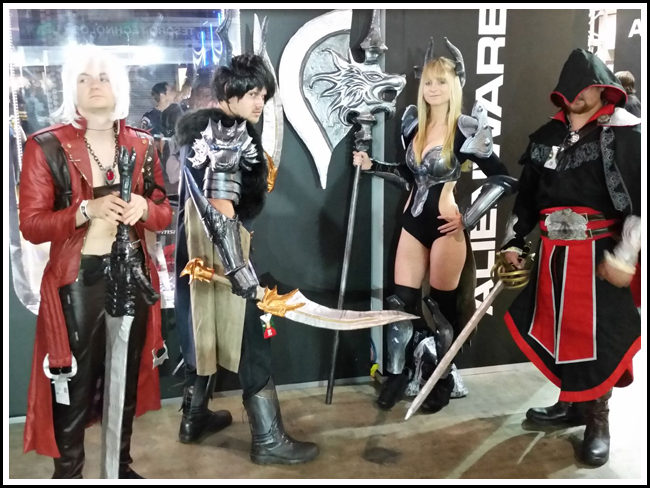 Some various Devil May Cry mixed in with a bit of Assassin’s Creed and Dark Souls. 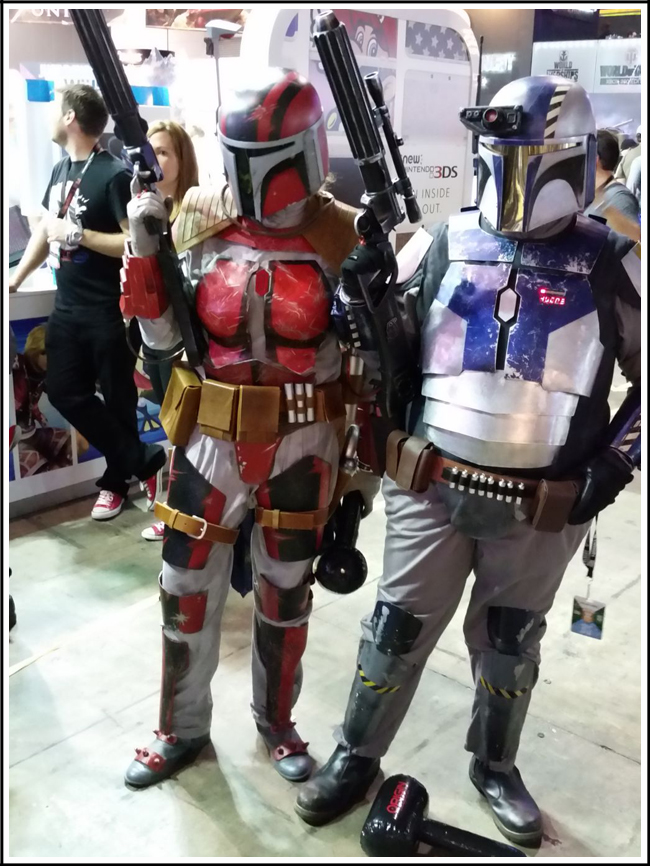 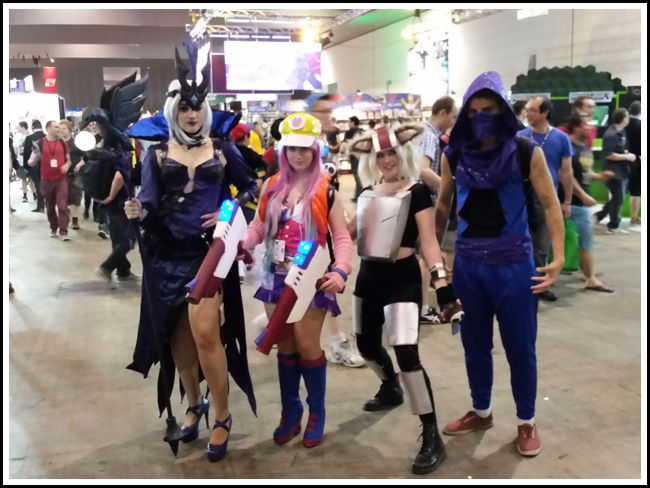 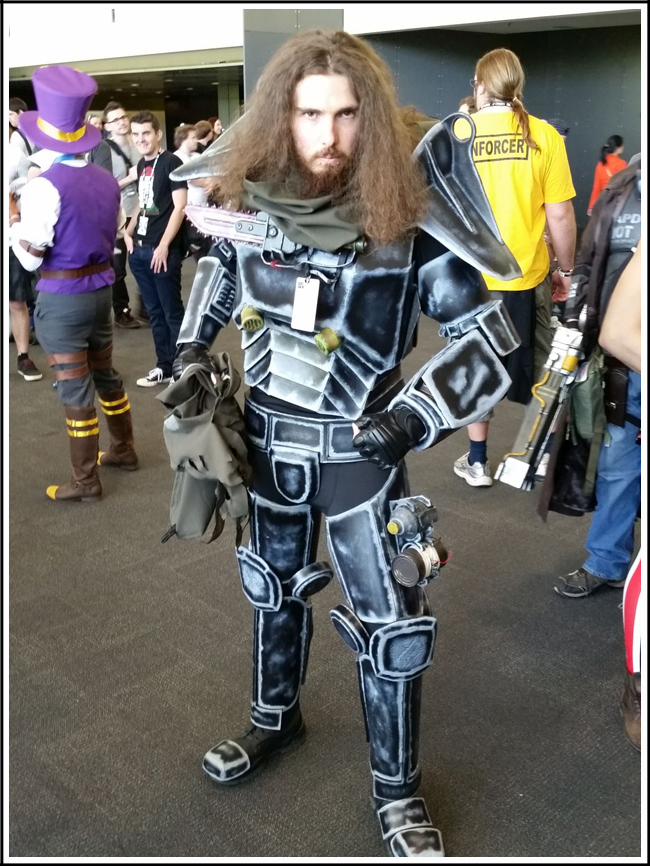 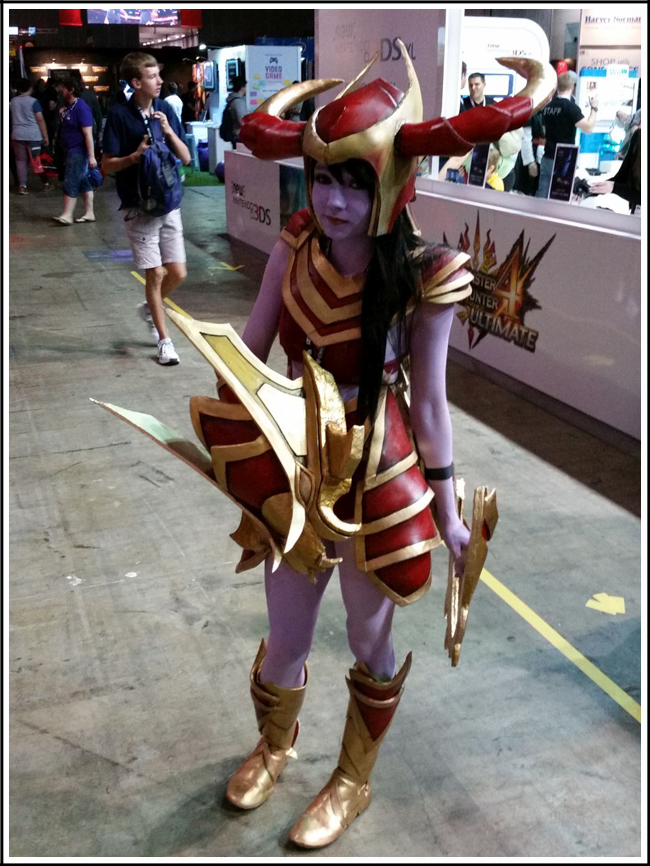 League of Legends‘ Shyrvana was one of a few cosplayers I saw in blue makeup. 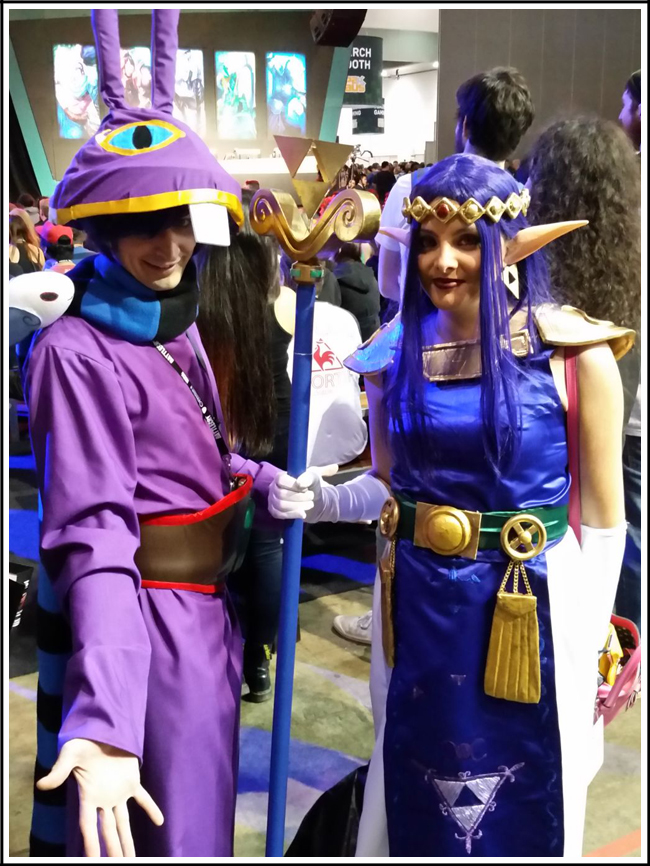 These guys from A Legend of Zelda: A Link Between Worlds were hanging out on the dark side of the convention. Check out Ravio and Princess Hilda‘s respective websites for more cosplay. 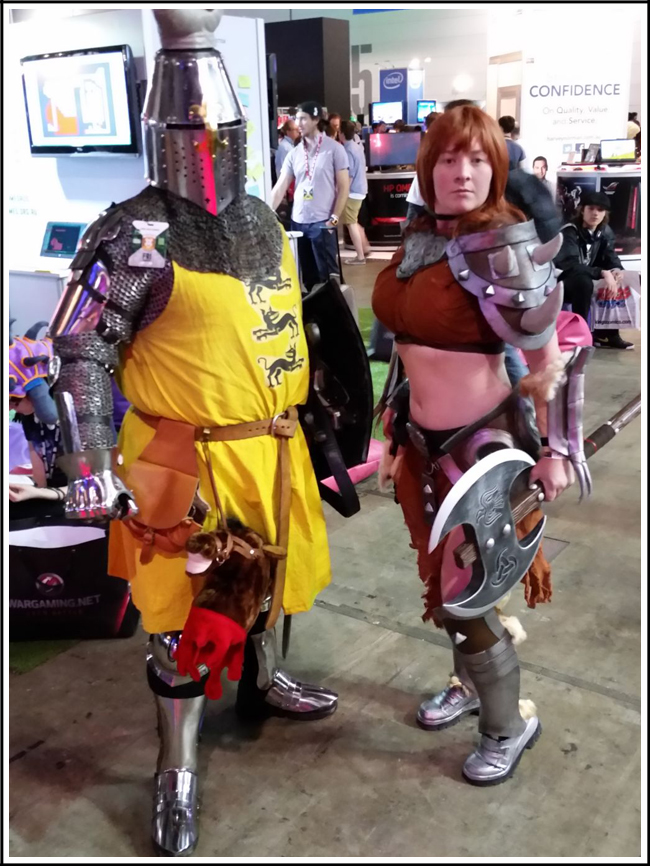 These guys looked ready to charge into battle (though perhaps not on a horse, by the looks of the dude’s trophy…) 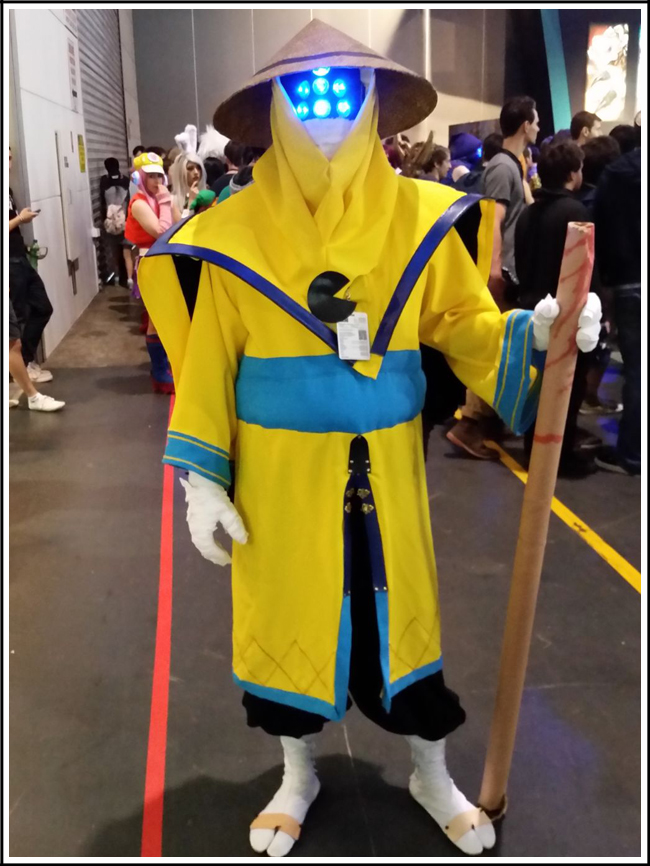 The very appropriate PAX skin for League of Legends‘ Jax. 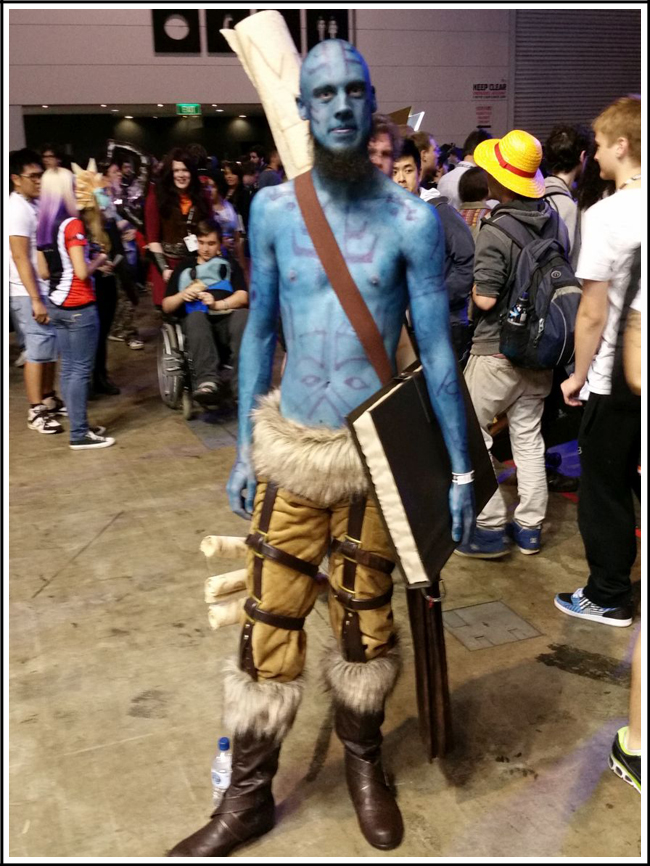 Dude must have been so hot walking around a 30 degree day in full-body makeup. But he pulled it off! 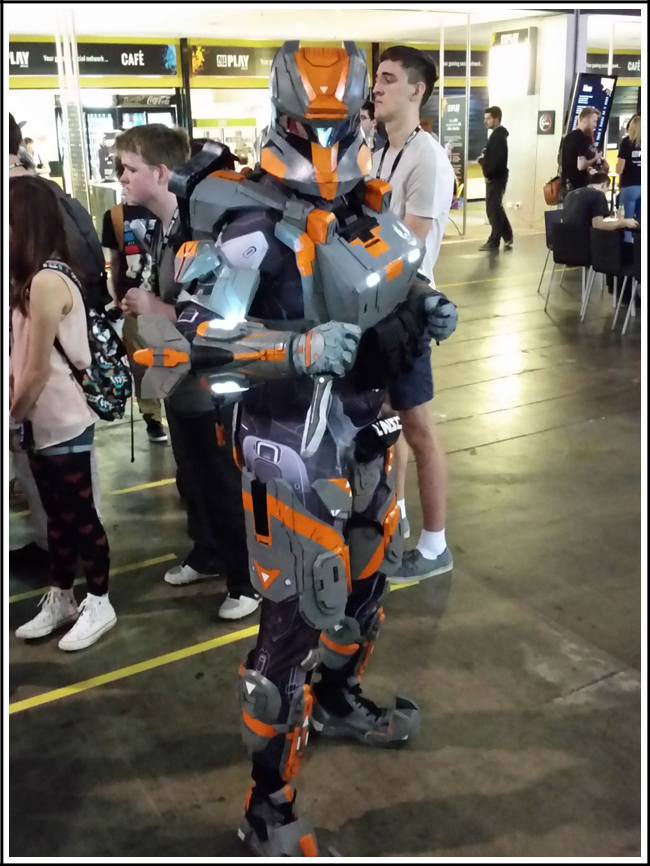 This guy had some pretty impressive body armor. 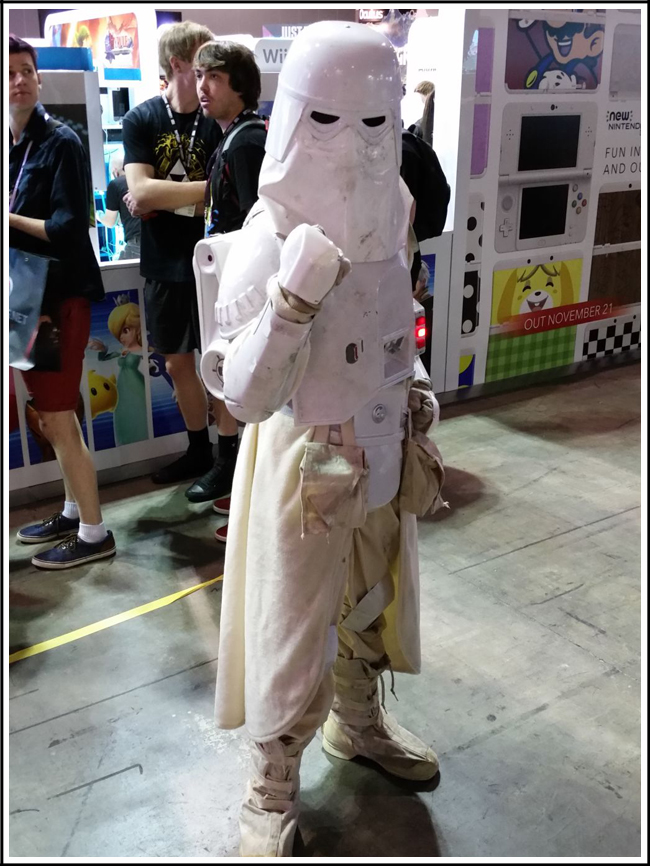 I’ll get you next time, Skywalker! 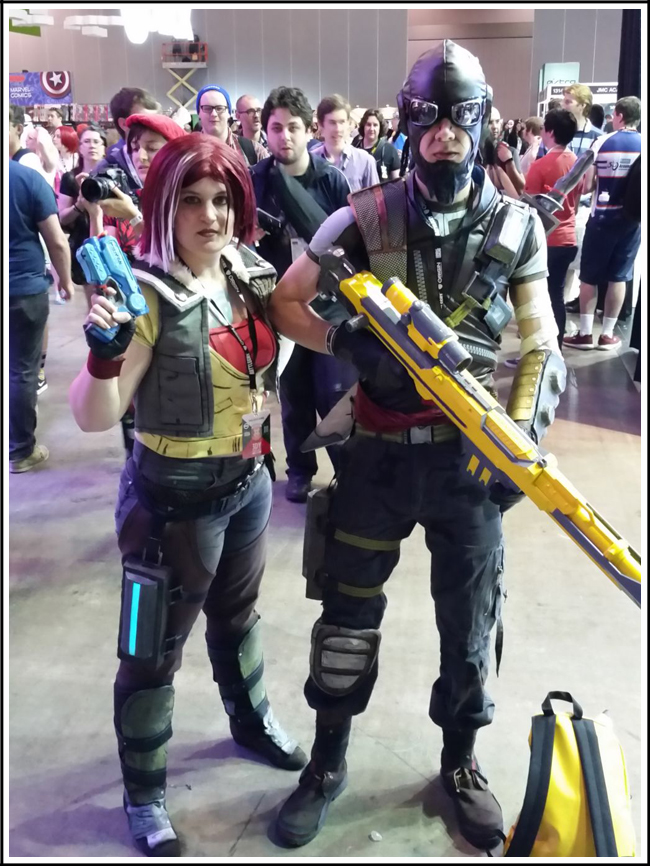 Quite a bit of Borderlands cosplay, wasn’t able to spot Mordecai’s faithful avian companion though…