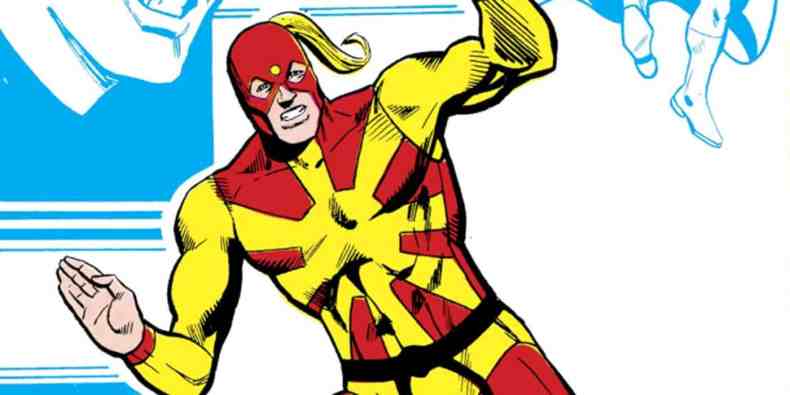 Judo… who? That Peacemaker, the over-the-top patriotic villain John Cena is playing in James Gunn’s The Suicide Squad, is receiving a prequel spin-off series was weird enough on its own, but the eight-episode HBO Max series has now announced that it is bringing in an even deeper-cut DC Comics character: Judomaster. The mostly unknown character will be played by Kroll Show regular Nhut Le.

Just who is Judomaster? Well, he’s yet another character that Gunn is pulling out of the very, very darkest recesses of the DC Comics cadre of characters. The Suicide Squad is already crammed full of them including Peacemaker himself, Polka Dot Man, Arm Fall Off Boy (TDK in the film), and Javelin. Judomaster first debuted in 1965 in Special War Series #4 with the power of… being good at judo. Since then there have been three-ish other versions of Judomaster, all of whom were good at judo as well, and one of whom, Sonia Sato, actually has a superpower that isn’t just judo. It’s not clear which version of Judomaster Le will be playing, but most likely it will be an amalgamation of all of them.

If it wasn’t clear before, Le’s casting as Judomaster makes it pretty obvious that Peacemaker is going to feature plenty of Gunn’s ability to combine comedy, oddness, and actual heart. Le is a comedic actor, and anyone who has watched Cena’s acting career knows he’s pretty adept at hitting a punchline. The cast also includes Danielle Brooks (Orange Is the New Black), Robert Patrick (Terminator 2), and Chris Conrad (Patriot), with Steve Agee and Jennifer Holland returning to their roles from The Suicide Squad as King Shark and Emilia Harcourt.

Peacemaker will debut on HBO Max sometime after The Suicide Squad hits theaters and HBO Max in August.