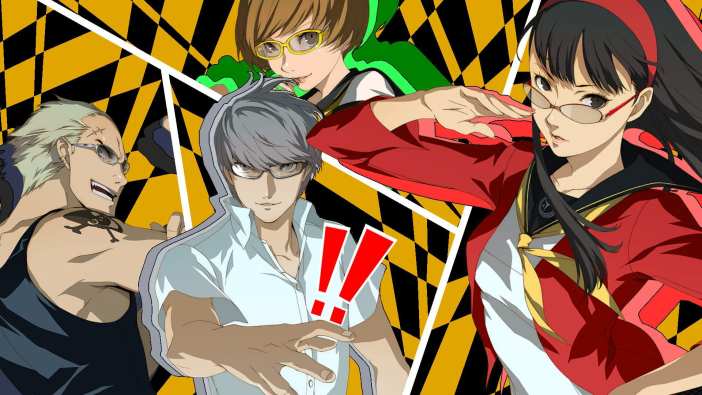 In a year centered around games like The Last of Us Part II pushing the PlayStation 4 to its limits before the arrival of the new console generation, it’s nice to take a moment and reflect on what’s come before. Which is why it was such a pleasant surprise this past weekend when Sega and Atlus announced that their beloved JRPG Persona 4 Golden was both coming to PC via Steam and also available immediately. It instantly shot to the top of the charts, and within a day, Persona 4 Golden became the most concurrently played non-MMO JRPG in Steam history. And rightfully so.

Persona 4 Golden leaving the walls of PlayStation and coming to PC is a big deal. Ever since the original Revelations: Persona back in 1996 on PlayStation 1, the core games in the series have always existed solely on Sony consoles and handhelds. Only spin-offs made their way elsewhere, like Persona 4 Arena on Xbox 360, the Persona Q games on Nintendo 3DS, and Persona 5 Scramble on Switch in Japan.

This is almost strange to consider when you think about how ubiquitous Square Enix’s classic JRPGs have become throughout the years. You can play Chrono Trigger on your iPhone, Final Fantasy VII is on Nintendo Switch, and Final Fantasy IX is currently free on Xbox Game Pass. At this point, you probably have no shortage of devices that can readily play these classic games, but the same couldn’t be said for Atlus’ Persona series, at least until now.

The original Persona 4 hit PlayStation 2 in 2008, arguably the last great game on that console considering we were already several years into the PS3/360 generation by then. The expanded Persona 4 Golden then came to PS Vita in 2012 and went on to become the definitive game for Sony’s second — and probably last — portable. It even became a joke among fans that P4G was the only reason people were keeping their Vitas around. 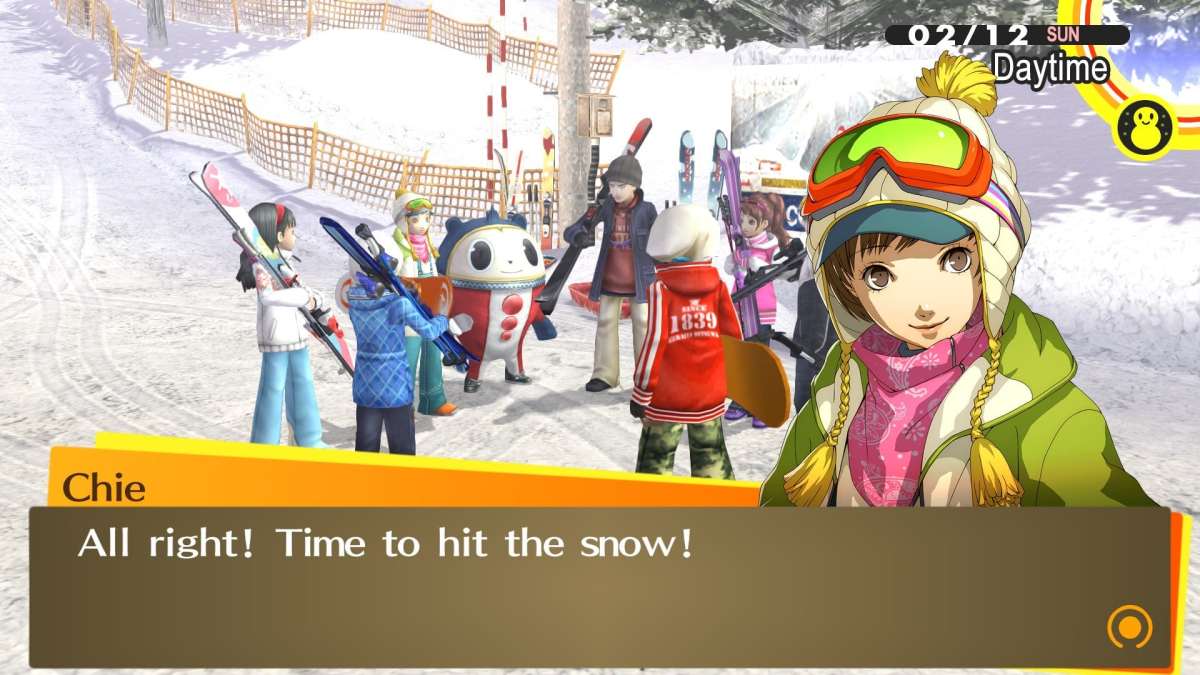 That said, the relatively low lifetime sales numbers of the Vita hardware itself meant that only a limited number of folks would ever get a chance to play one of the best JRPGs ever made. Now, thanks to its release on Steam, that number has gone up dramatically.

Set in the quiet Japanese town of Inaba nestled in the shadow of Mt. Fuji, the game tells the story of a group of high school students brought together by fate in order to solve a string of gruesome murders. The thing about the Investigation Team that works so well is how each member has their own fully fleshed-out backstory that adds layers to the game’s overall fabric.

When I think back about the hundreds of hours I’ve spent in that world, the first thing that comes to mind is how wonderful it is to just hang out with those characters and spend time with them. It helps that the English voice cast is pretty incredible across the board, including Yuri Lowenthal (Marvel’s Spider-Man), Laura Bailey (Gears 5), and Troy Baker (The Last of Us).

Like the other modern Persona games, Golden is split into two distinct-yet-complementary parts woven together like a double helix. In the real world, you spend your time going to class, building your relationships with a whole mess of fantastic characters, taking odd jobs and running errands that add texture to the world, and just spending time with your wonderful buds. All of this strengthens your party and their abilities, which then come into play in the other half of the game called the TV World. 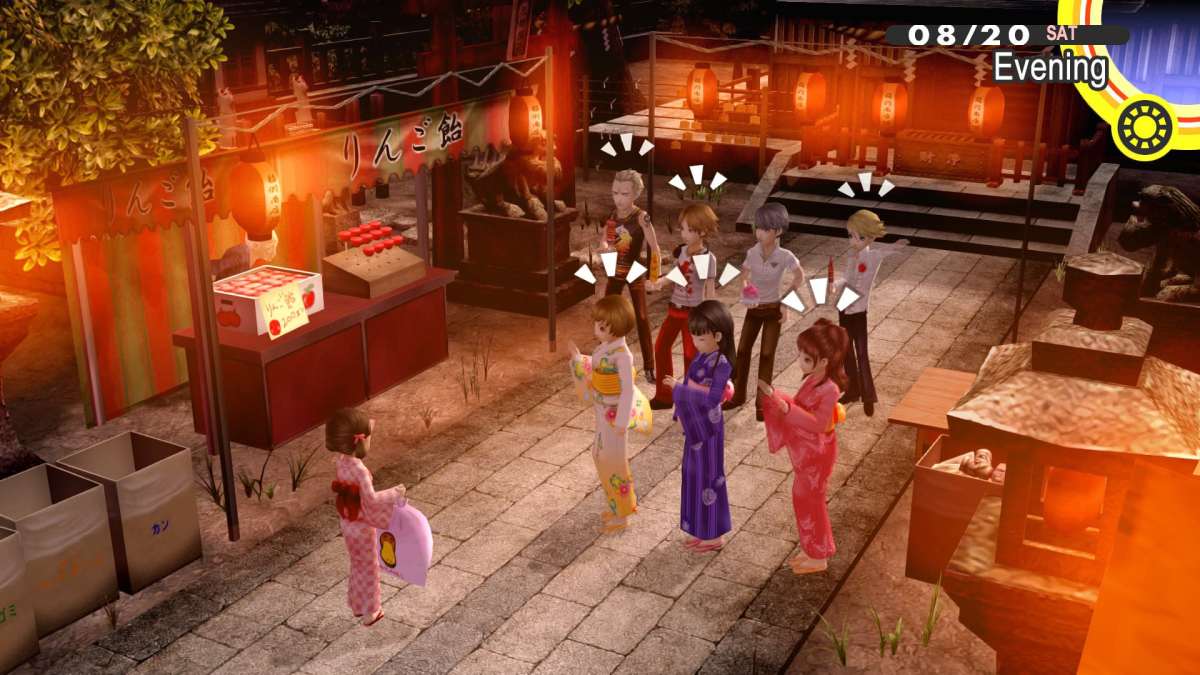 It’s here that you’ll be exploring dungeons, grinding in battle, building your Pokémon-esque army of the titular Persona demons, fighting bosses, and ultimately moving closer to solving the murders. These two elements blend together remarkably well, setting a consistent pace and memorable tone that permeate the entire massive adventure. The way the Persona games balance combat, exploration, and the social simulation aspects is truly a thing of beauty.

Of course, no conversation about Persona 4 Golden is complete without discussing just how incredible the music is. Series composer Shoji Meguro created one of the all-time great JRPG soundtracks, with tracks that perfectly highlight the full spectrum of activities throughout the game. Be it exploring Inaba on a rainy day, spending time at the Junes superstore, or deep in a white-knuckled combat encounter, the music always perfectly encapsulates the tone of the situation. This is even more impressive considering how many different genres and sources of inspiration the music is pulled from, yet it all works as one cohesive package. 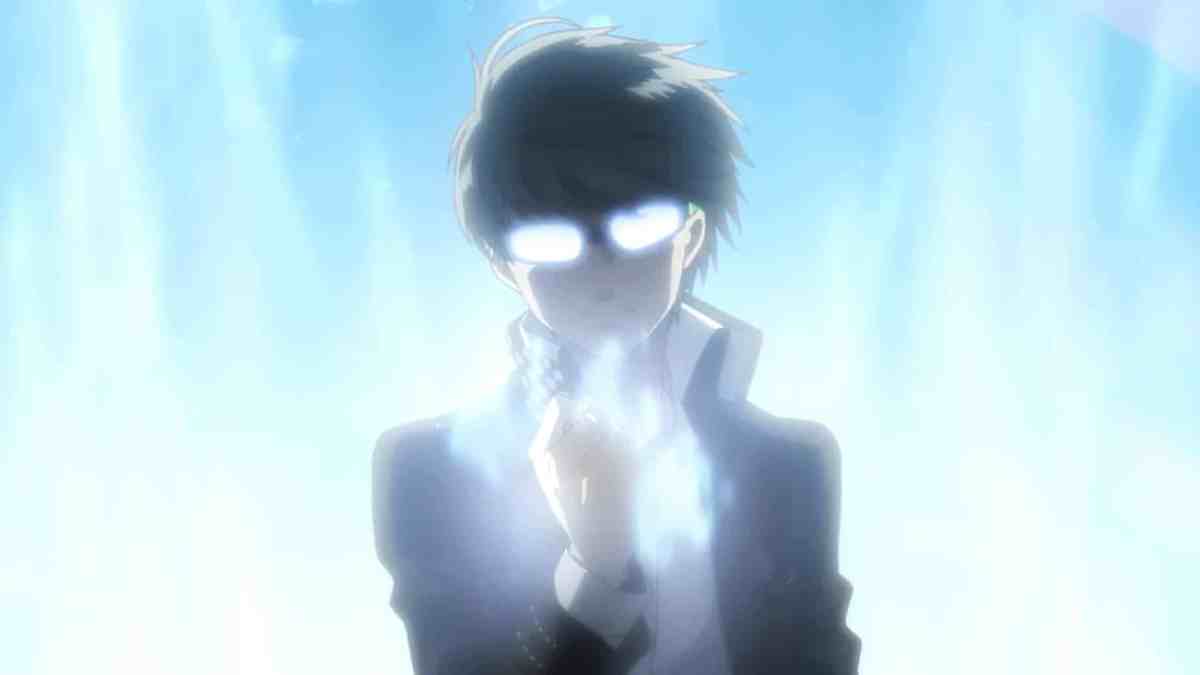 In terms of the Steam version, IGN kicked the tires on the PC port and walked away impressed by its quality, including graphical options, fast loading times, control remapping, and the ability to play with the original Japanese voice acting. But with Persona 4 Golden’s release on Steam comes the inevitable question: What’s next?

Does Atlus stop here with the ports, or will we eventually see the game come to PlayStation 4, Xbox One, and even Switch? Would they be willing to go back further into the series history and bring Persona 3 to modern consoles? And going forward, is there any chance we see Persona 5 leave the PlayStation 4? Only time will tell.