While the PS5 game case keeps the general blue case that the brand has been associated with during this generation, the biggest change is the top of the box. Instead of the top portion with “PS5” being blue as it was for the PS4, it is now white.

This color scheme actually fits with PlayStation 5 itself, as the console is white with blue trimmings. 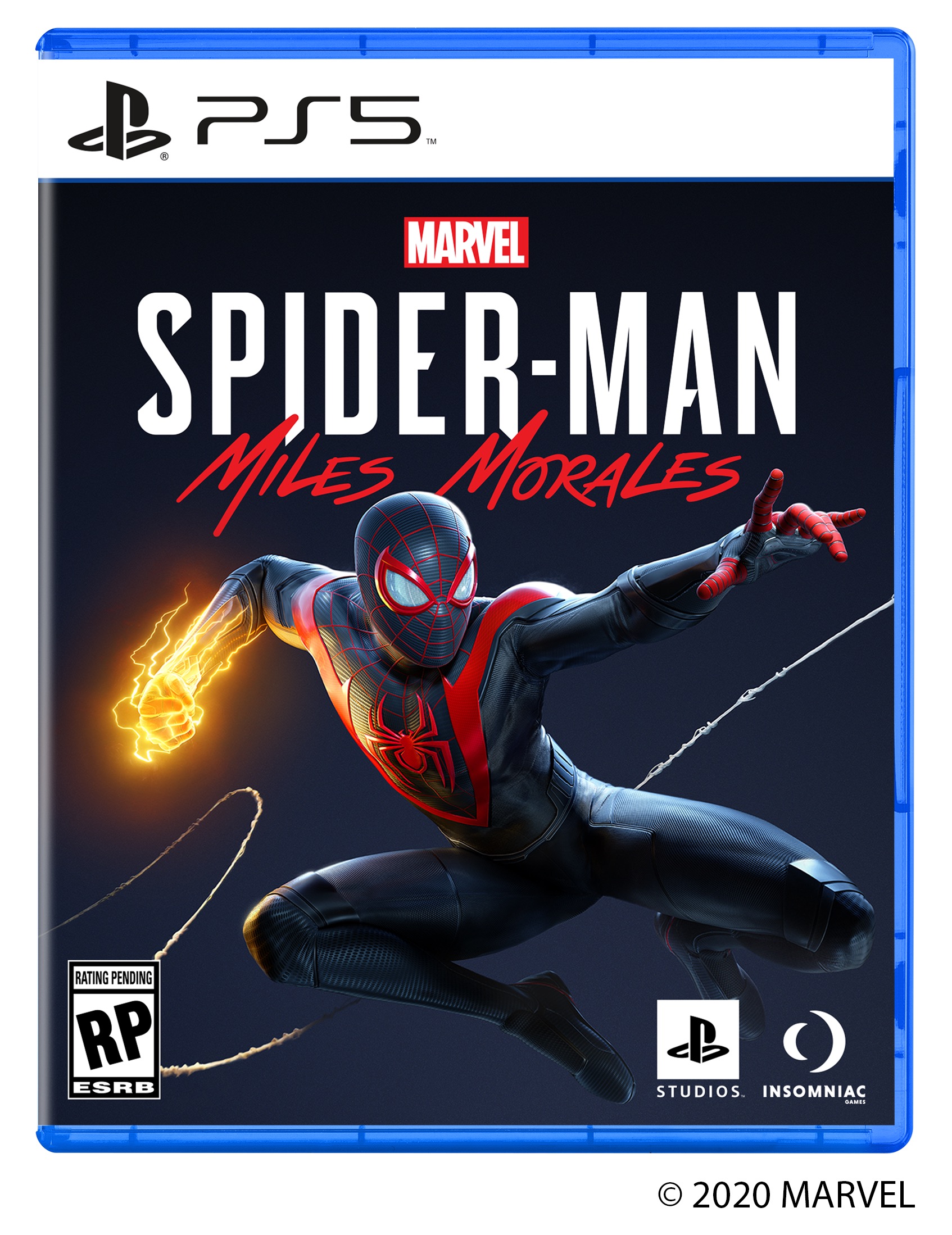 Marvel’s Spider-Man: Miles Morales was revealed last month during Sony’s PS5 reveal event. The game was explained to be similar in scope to Uncharted: The Lost Legacy, a shorter and standalone experience in the Spider-Man universe. It is on track to release holiday 2020, potentially as a launch title for PlayStation 5.