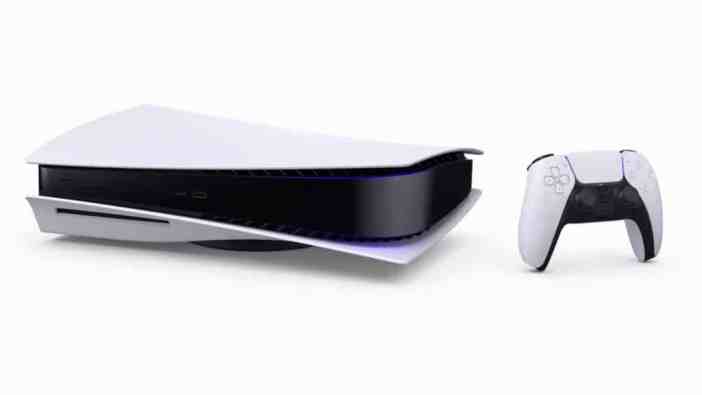 At the PlayStation 5 event, Sony finally revealed what its next-generation console will look like. It will be white, black, and blue to match with the controller, the DualSense, shown several months ago. The console can also be placed vertically or horizontally, but Sony showed it the former way, standing up.

Sony further showed off several accessories for the PlayStation 5, including a Pulse 3D wireless headset, remote, HD camera, and controller charging station. They are all white in color, matching the console itself. It also looks like the PS5 will include a vertical stand, with the Digital Edition having a slightly slimmer one as a result of the lack of a disc drive.

Players now know what both the PlayStation 5 and Xbox Series X look like, with the latter being revealed last year during the 2019 Game Awards. Both consoles are set to release this holiday 2020.