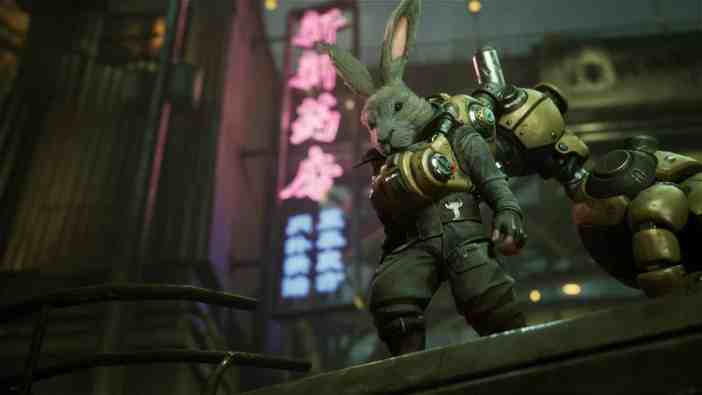 Sony has announced a new PlayStation Indies program, designed to help a select number of outstanding indie projects to reach a broader audience. The program is headed by former Sony Interactive Entertainment Worldwide Studios President Shuhei Yoshida, who has been in charge of PlayStation’s indie relationships since last November.

Yoshida explained that PlayStation Indies is intended to “spotlight and support the best of the best indie games being published on PlayStation and the entire indie community as a whole.”

As part of the announcement, the company has revealed the first nine PlayStation Indies to receive support. Many of them have been previously revealed, including the following:

Meanwhile, the new games are Worms Rumble, surreal narrative adventure Where the Heart Is, and the dieselpunk action game F.I.S.T.: Forged in Shadow Torch.

Sony’s decision to support these selected projects appears to come with few strings. While all of these will be available for PlayStation 4 and/or PlayStation 5, most will also release on other platforms, with Where the Heart Is alone appearing to be exclusive to PlayStation 4.

Yoshida also took the opportunity to confirm that PlayStation Now will continue to expand, with an indie game hitting the service each month. The first, available in July, will be Hello Neighbor.