So February is a pretty big month for Pokemon, with the 20th anniversary and all. The little creatures actually have a pretty rich history, and have spawned dozens of games throughout the years. Here’s the most important milestones of the franchise: 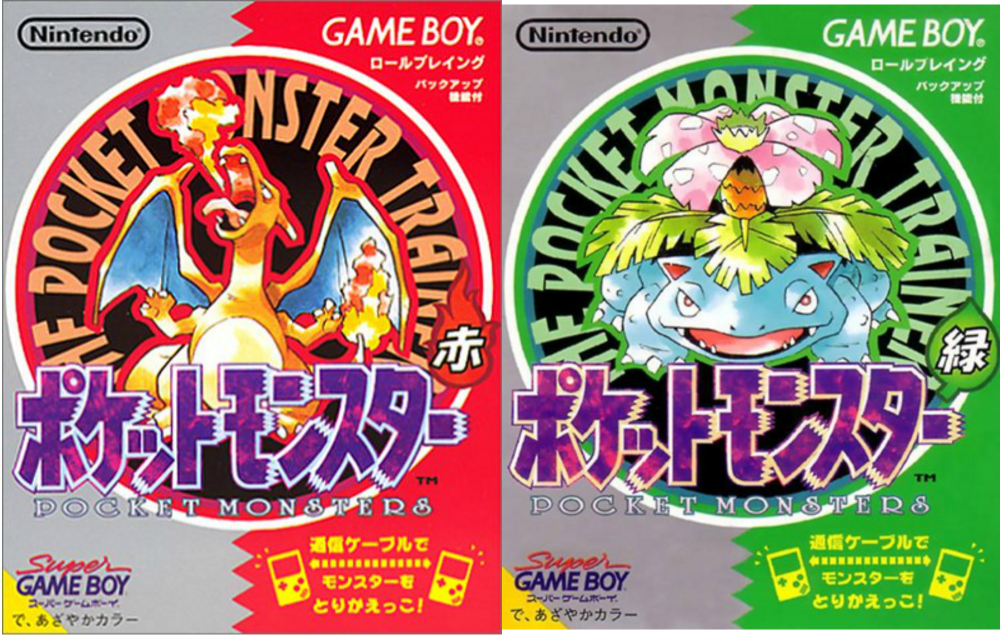 This is where it all began. Director Satoshi Tajiri and the rest of his team at Game Freak unleashed the monster collecting craze on the unsuspecting youth of Japan. The game was an absolutely blockbuster. Fun fact: the whole game was based on Taijiri’s bug-collecing youth.Total Pokemon count at this point: 151.

What a better way to capitalize on a game where players collect lots of stuff by making them pay for each thing that they collect? The Pokemon TCG was essentially a card-based version of the game, that used money instead of Poke-balls to build your collection.

Fueled by the success of the games, the Pokemon anime followed the adventures of Ash Ketchum, a stylized version of “Red” who went on adventures throughout the Pokemon world, accompanied by his ever-faithful companion Pikachu. 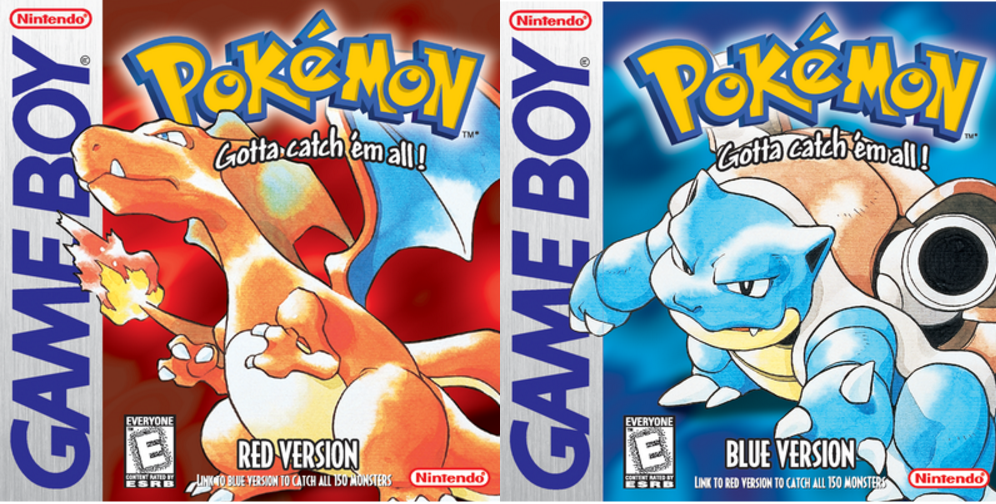 In 1998, Nintendo brought Pokemon to the English-speaking world as Pokemon Red and Blue. In the same year, the Pokemon anime and Trading Card Game also made their way to western shores. Side note: 1998 also marked the first official Pokemon spin-off: Pokemon Stadium for the Nintendo 64

Pokemon Gold and Silver versions, the first “sequels” to the original games, are released for the GameBoy Colour in Japan. The US release followed a year later. Gold and Silver added two new Pokemon types: Dark and Steel. No new types were added to the series for the next 14 years. Side note: Super Smash Bros. for Nintendo 64 was also released, and starred Pikachu alongside some of his Pokemon brethren. Total Pokemon count: 251.

Pokemon Ruby and Sapphire were released for the GameBoy Advance in Japan. As is tradition, the US versions followed a year later, in 2003. Total Pokemon count: 386.

In 2004, Nintendo decided that it would cash its nostalgia check early, by releasing “remakes” of the original Red and Green Pokemon games on the GBA.

2006: Hey would you believe it’s another Pokemon!

Pokemon Diamond and Pearl, are released for Nintendo’s super popular new handheld: the Nintendo DS. The US release followed in 2007, but it was only seven months between the two regions! Someone is getting better at translating. Total Pokemon count: 493.

It’s time for another Pokemon game but Nintendo is still milking the crap out of the DS and hasn’t released a new handheld. Pokemon Black and White is released in Japan, and comes to the US a mere six months later! Total Pokemon count: 649.

2012: Third games are so overrated

Breaking the long-standing Pokemon tradition of a “third game” a couple years later (Yellow for Red and Blue, Crystal for Gold and Silver etc), Black 2 and White 2 are released as “pseudo-sequels” to Black and White. Also, hold onto your hats folks, because it was only four months between Japanese and US releases on this one!

Pokemon X and Y are released at the same time globally, bringing the Pokemon series to Nintendo’s new hotness: the 3DS, and bringing the total number of the creatures up to an eye-popping 721. It also added the first new type in 14 years: the Fairy type.

Pokken Tournament, a kind of Pokemon fighting game will be released for the Wii U this year, after being tested in Japanese arcades throughout 2015. Additionally, it will feature at the world’s biggest fighting game tournament: EVO. With this, Pikachu’s global takeover is just about complete.

So that’s the crash course on Pokemon‘s most important milestones. Hopefully this information helps you win a bet in a pub later on down the line, when someone claims that Pokemon Diamond and Pearl added Diamond-type Pokemon to the game.