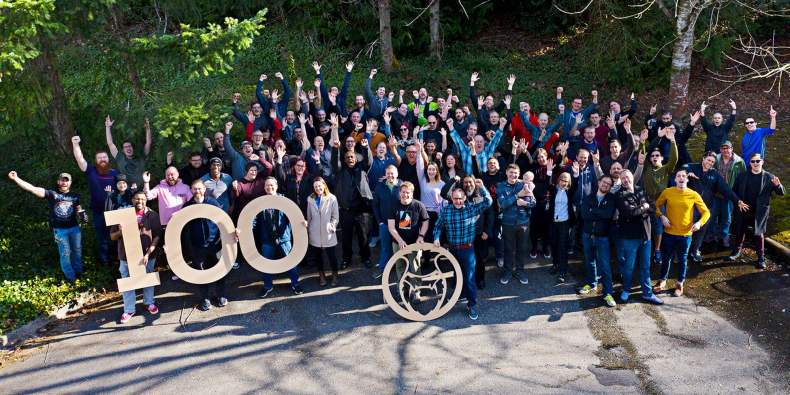 When former Bungie CEO and President Harold Ryan left the critically acclaimed Halo and Destiny developer to found ProbablyMonsters, he did so with a goal of changing how AAA development works. With a goal of inclusivity impacting every decision made at the new company and its two studios, Ryan has found the process incredibly rewarding and hopes he can leave a lasting impact on game development by showing that crunch and other elements associated with a toxic culture aren’t needed to make a game great.

“I think what we’re doing at ProbablyMonsters is going to have a really big impact on the industry,” Ryan told The Escapist. “I don’t know that it will change the entire industry, but we’re certainly going to teach a whole bunch of leaders, managers, and game developers that you should feel respected at work. That you should require that you work somewhere where you can trust and that you feel trusted and expect your leaders to be approachable. Things should be open for conversation.”

Ryan believes that he could’ve done most of what he wanted to do at Bungie but that he could set a better example by starting a new company.

“I think the human relationship is really important and the Bungie team is big enough that you can’t know everyone on the team,” Ryan explained. “When you look at the companies we’re building, every studio has a group of leaders who the people on the team know, and they know that those leaders know them. That can give them the confidence that they have someone that can talk to them.” 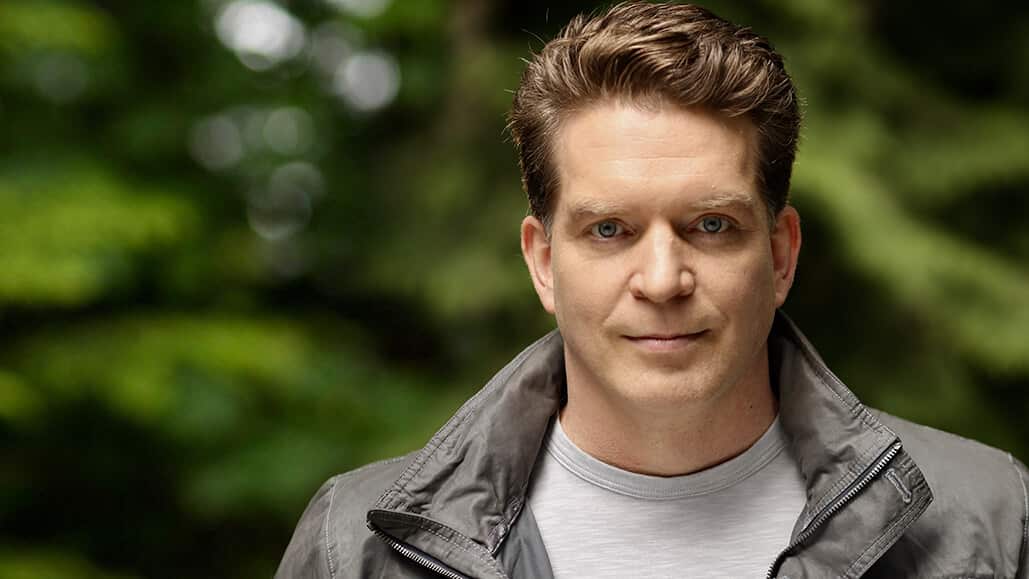 Inclusivity Is Crucial for Its Own Sake, but It Also Has Business Value

Ryan realized early on in his career that there were issues in game development. “You see managers who are good managers, who aren’t so good, and managers that need a lot of help at how they foster culture in their team,” Ryan admitted. “Then a lot of cases in my experience, the culture of a team was really the culture of the leader that was present. If it’s not something that you truly institutionalized at the company level, it falls to the individual, and then you can get wide disparities in how individuals apply or think or what they understand.”

As a result, ProbablyMonsters has taken many steps to avoid these common issues in game development.

“When you think about being inclusive, it’s about making sure that everyone has an opportunity to have a voice,” Ryan says. “I think for people to be willing to speak, to communicate how they’re feeling and especially to communicate what they aspire to, they have to feel trusted. They also have to feel like their leaders are approachable. We spent a little over a year on (figuring out) what are the cultural pillars of ProbablyMonsters (and) trying to push back through to the root causes.”

Ryan says that people feel trusted when they’re respected, and that means that leaders have to be both approachable and accountable. Educating leaders on how they communicate with the team was the first step the company took in being more inclusive, so that every member felt valued rather than disrespected.

“I interview almost all of our senior people … and I look for them to focus on people,” said Ryan, “to have people-first answers in how they solve problems, how they challenge teams, and how they push forward.”

This attitude led to ProbablyMonsters creating a culture committee that is led by COO Lonnye Bower. “She’s a LGBTQ woman. She’s fantastic, super smart, learns a lot, and people really feel comfortable talking to her. So I put it in our position to build a group across all of our studios reporting directly to the board of directors of the company. Really putting her in a position to drive long-term planning and consistent action.

“I think it’s too easy to do something really fast and say, ‘Hey, we did something. We’re good.’ Driving education into our team I think is going to be the best way (to see real results). It’s the best way for us to first learn everything that game development needs to learn and evolve, or at least a big chunk of it. We’ve hired from over 40 different companies at this point out of 130 full-time employees. We’re pulling in a good cross-section … (and really) learning from all of them.” 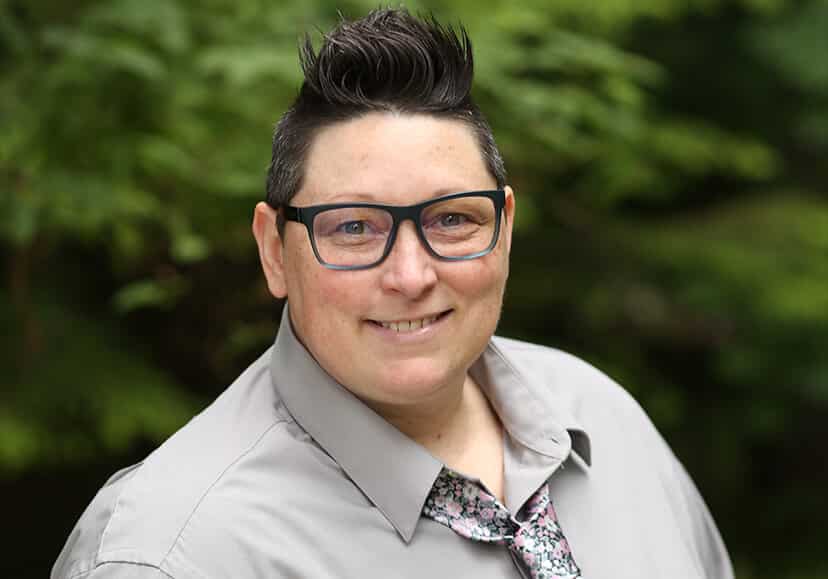 Respect Too Often Gets Lost

While Ryan has had to rethink many parts of game development, another thing that has received a lot of thought is the value of respecting one another.

“When you walk in the door of ProbablyMonsters, the cultural pillars are printed on metal and … one of the lines there is ‘Expect respect.’ I’ve had dozens of conversations with people over things small and big where they’re like, ‘Well, it’s not really a problem, but it doesn’t feel respectful.’ And those have been amazing conversations for me to be able to have with people.

“It’s unfortunately not a surprise, but there are so many places where people are used to feeling disrespected and not feeling like they could speak up. One of the other things we’ve done for the company is we’ve made executive coaches available to every single person in the company. We actually had one executive coach who did such a great job connecting with the team that the team asked if they could have more time with her, but in informal sessions like in an ombud role where people could go to an experienced person and just talk about things. … We actually brought on the ombud as a full-time employee.”

ProbablyMonsters recently hit the 100-employee milestone, and Ryan believes each team is at a great size. “They’re small enough that they can know when someone’s having a bad day or has had a bad week or someone in their family is sick or they’re highly impacted by something going on. There’s a human relationship. (It’s) not just a business one.” 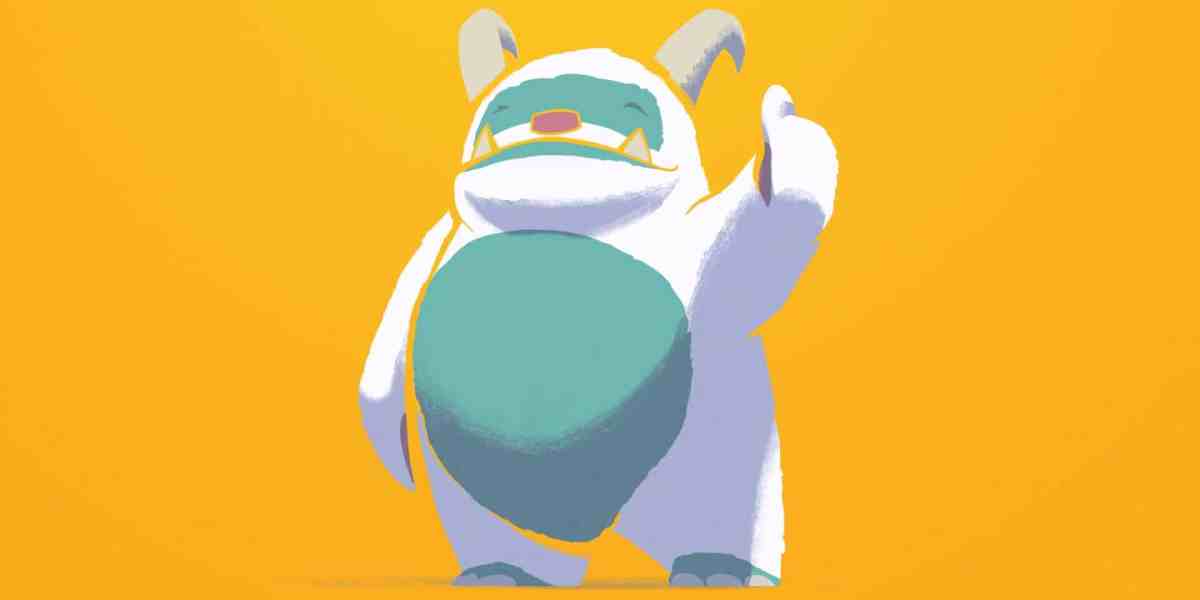 While Ryan is best known for being a studio head, he started as a game tester at Microsoft and rose up the ranks through several years of hard work. This has helped him gain an appreciation and understanding for every worker inside the studio, since he has worked at all levels.

“Starting as an entry-level tester, I got all my work done and they’re like, ‘Oh yeah, we decided to make a new build.’ And you’re like, ‘Man, that was like 40 hours of work. And now I gotta do it over again.’ (It’s important to have) that appreciation of how hard you can get pushed around by what seemed like simple decisions or comments.”

It’s common for companies to say the right things, but Ryan and the other senior members are committed to leading ProbablyMonsters by example. He’s seen managers in the past tell employees not to work weekends and to focus on their family but then work every weekend themselves. “I have to be like how I portray myself. What I say, what I do is really important to support the team,” Ryan explained.

Crunch has been an open issue within the gaming industry for many years, and Ryan said it is a complex and personal issue. For some people, crunch is not being able to pick their kid up from school or not having time to go to the supermarket. He believes that solving the issue starts with having a strong human resources team and offering great benefit packages to employees. He cited a recent example of how the company negotiated free mental health counseling and getting deductibles waived for its employees during the COVID-19 pandemic.

“We have capital reserves so that if a team missed a milestone or is going to miss a milestone, we can go negotiate with our go-to market partner or publisher, depending on the games, to keep the team on a healthy work cycle,” Ryan explained. “Having built and shipped so many games at scale, I’ve been fortunate enough to lead teams and ship multiple triple-A games that all did well. There are a lot of lessons across the leadership teams.” 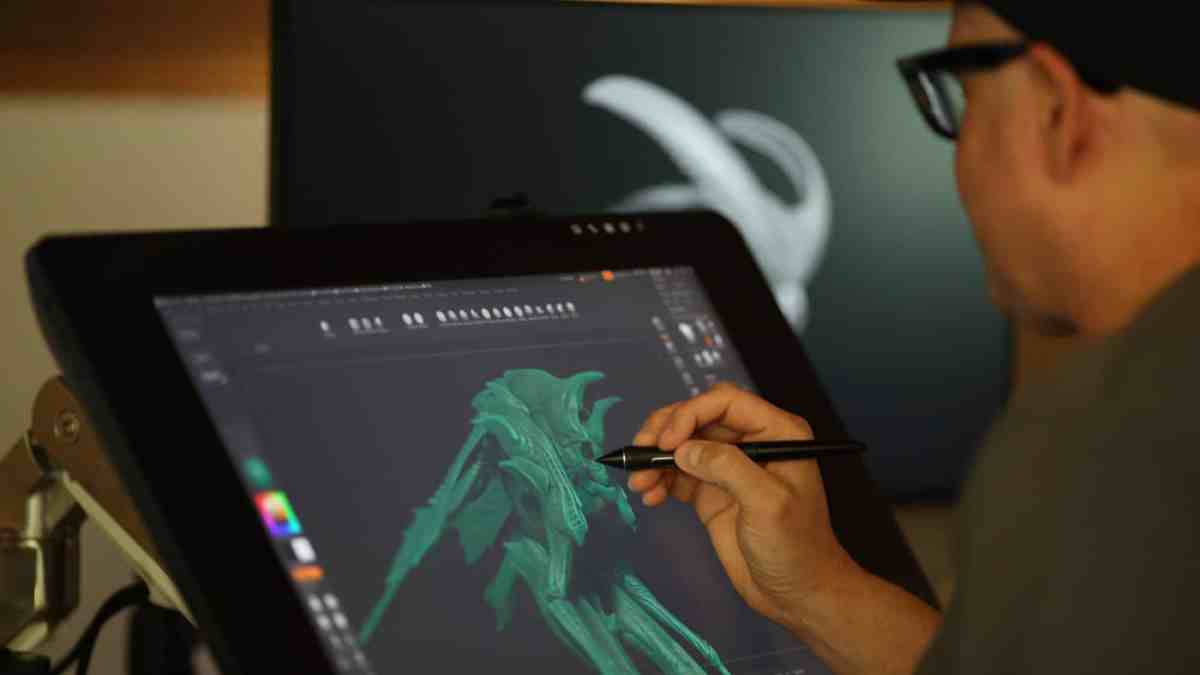 Ryan also mentioned the workaholic personality type, saying that “some people want to work a hundred hours a week and they don’t want to do anything else. That’s all they want to do.” I asked how the company deals with that, as people can be their own worst enemy at times.

Ryan started by explaining the company’s benefits and revealing that everyone has the same vacation plan as him, which means they get five weeks of vacation when they start and that there’s no vesting. On top of that, he has the team leaders take a look at time off each quarter and if they haven’t taken any vacation, they talk with employees and ask if they’re planning breaks.

“We want you to take breaks,” Ryan explained. “We want you to find hobbies, and it’s also the reason why … our moonlighting policy is to have your job and then do whatever you want. … We actively encourage people to find outlets for their passion. I mentor a few full-time employees in the companies that are making games on the side, and I advise them on structure and game ideas and everything else on their own projects.”

My talk with Ryan was conducted prior to the recent round of sexual abuse allegations that have come to light within the gaming industry, but he did discuss how ProbablyMonsters looks to curve sexism, racism, and wage gaps within the workplace. In particular, he credited COO Bower for helping build a culture of respect and education that helps curb that.

“To treat everyone fairly … you need an experienced, educated, capable, and empowered HR team in a company,” said Ryan. “They have an understanding already of how you need to train managers and people, and also how to talk to people when they’re feeling uncomfortable or feel like something isn’t fair.”

And about Bower, he stated that she “really understands, that is super empathetic, but also (is) a strong partner to me, someone that has my total trust and finds me someone that she can trust and approach. Starting with her in the early days of the company has really made a difference in our ability to be a great place for women to come to work. I believe sexism is a thing that certainly won’t exist in the leadership levels at any of our companies. It’s something we’re continually driving (with) education and management and mentoring through the teams.”

Ultimately, Ryan said that ProbablyMonsters wants to “help a new generation of leaders learn to build games with great culture that are long-lasting studios (that) understand and evolve culture.” It’s a noble goal to want to leave the industry in a better place than when he entered it, and it appears he is well on his way.