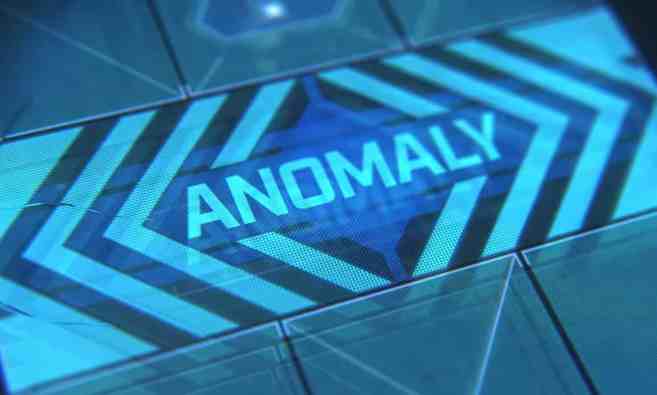 A short Halo Infinite video has appeared online, teasing the return of the Banished as more information approaches next month. The “SIGNAL DETECTED” tease was shared on Halo social media accounts, delivering an ominous message that says, “Humanity will burn.” Though it is unclear when exactly we’ll learn more about the role the Banished plays in the upcoming Xbox One, Xbox Series X, and PC title, Microsoft says it will provide an update on Halo Infinite and other first-party titles during next month’s Xbox 20/20 presentation.

The Banished first appeared in Halo Wars 2 as a faction that broke away from the Covenant, meaning that some players will be really excited to hear more about them, while other players will just be wondering who these guys are.

We haven’t seen much of Halo Infinite since its reveal at E3 2018, with Microsoft providing the last major update at last year’s E3. Since then, developer 343 Industries lost its creative director and lead producer. However, 343 promises that the game will be very “visually impressive.”

The Escapist’s Marty Sliva recently touched on the importance of Halo Infinite’s presentation in July, saying that it isn’t just important for the Halo franchise but the Xbox brand as a whole.