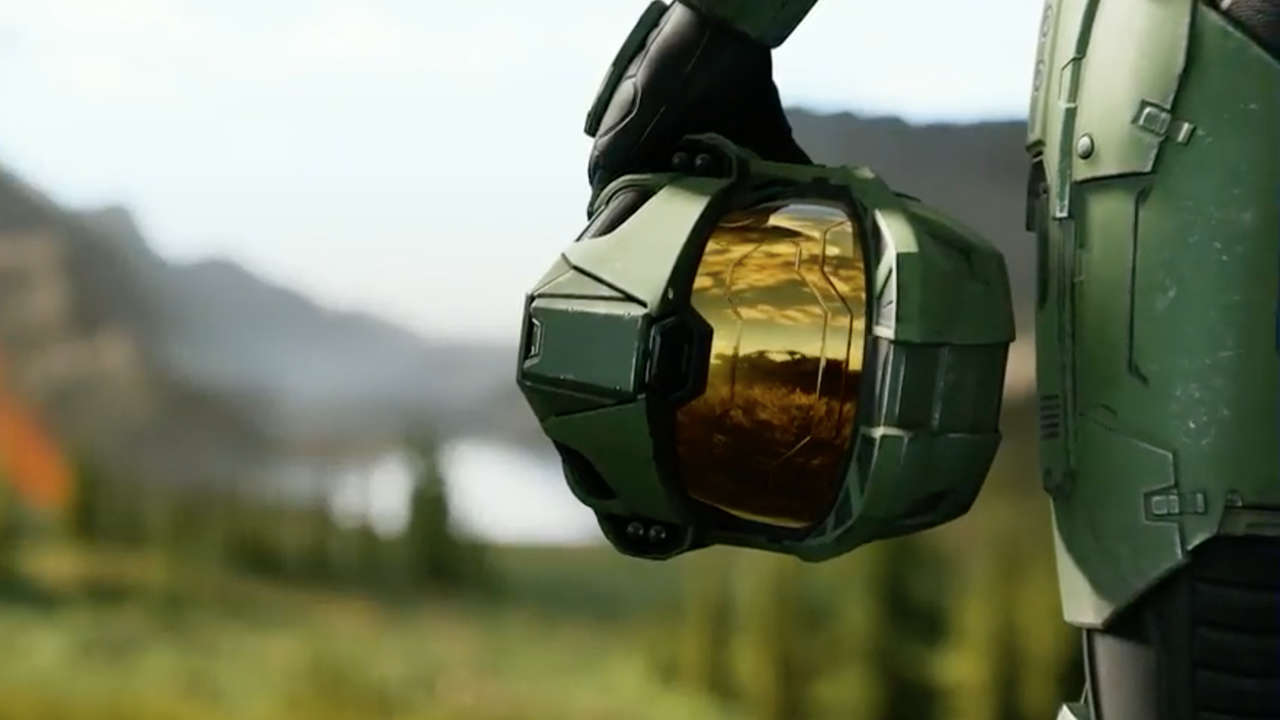 Many of Halo Infinite’s finer details have yet to be shared, but a recent interview offers some clues into the game’s “expansive” world.

Talking on the Game Informer Show podcast, Microsoft’s head of Xbox Game Studios, Matt Booty, talked about Halo Infinite and how developer 343 Industries plans to grow upon past releases. He enters into the discussion at the 2:04:40 mark, and around 2:08:25 he talks about Halo Infinite:

I think the first thing that is just very cool [about] where that game is headed is how they’re thinking about expanding the world, right? I won’t go so far as to say sandbox because you bring up sandbox and people sort of overload that term with a lot of other things, but what the team is doing to build a bigger universe and a bigger set of gameplay scenarios… is awesome.

Microsoft has been proud of the visuals Xbox titles offer, and as Booty says, fans can expect Halo Infinite to be another addition to the list:

The second thing is just as they bring the Slipspace Engine up to date with where we’re at, in terms of … graphics these days, there’s just some cool stuff design-wise. It’s been really cool to see them get back to some of the shape language and design language of some of the earlier Halos. You know, there could be said that Halo when you get into Halo 5, maybe it was getting a little busy, design-wise… Halo Infinite feels more modern and cleaner.

Booty summarizes his impressions of the game so far as “visually impressive and more expansive.” Beyond that, the interview also talks about Booty’s start at Midway and what his plans are with Xbox Game Studios in the future, among other things.

Halo Infinite is still a ways off and does not have a release date, but expect more to be shared before Project Scarlett is unveiled next year.