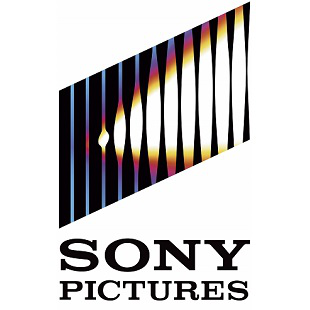 While Sony Pictures is currently in full damage control following the breach of its internal networks, its also reportedly going on the offensive.

Recode is reporting that Sony is using hundreds of computer systems based in Tokyo and Singapore to take down file-sharing sites that help share its leaked internal files with the world.

The computer horsepower is coming via Amazon, specifically its Amazon Web Services division. AWS is the service many larger vendors turn to when they need scaled-up server power, and quickly. (Many game devs/publishers who control their own multiplayer servers often use AWS when demand is high.)

The attacks appear to be two-fold. Along with DDoSing sites that share the leaked data (like the Spider-Man 2, and MiB–Jump Street leaks), Sony is also seeding fake files on P2P networks that effectively overwhelmed downloaders torrenting clients. This brought download speeds down dramatically, although it didn’t completely stop the spread of the files.

If this report is accurate, it could be one of the first instances of a multi-national corporation using denial of service attacks, a tactic usually reserved for irked gamers.

The reported counter-offensive is happening while an investigation into North Korea’s possible involvement is underway.

We have reached out to Sony Pictures directly for comment and explanation, and we will update this report if and when a response comes in.

KABOOM! Navy Gets A Laser Gun, Starts Blowing Things Up