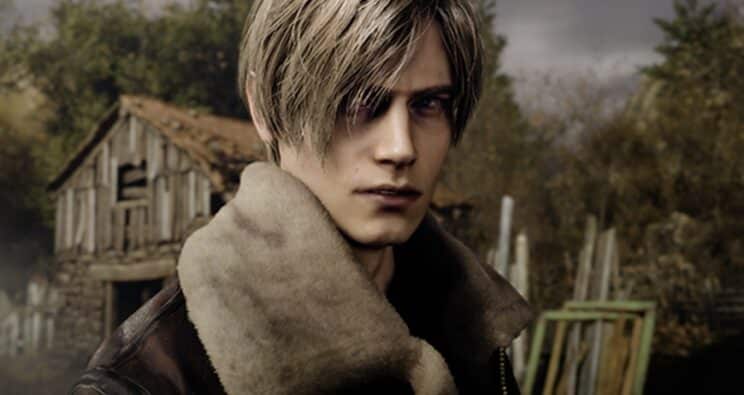 Hirabayashi added that the team will share more information about the remake during a Resident Evil Showcase next month. You can watch the Capcom Online Program from Tokyo Game Show 2022 at 14:09 in the video for everything on the Resident Evil 4 remake, including the PS4 addition.

Capcom revealed its Resident Evil 4 remake this past June. On PlayStation 5 specifically, the game will offer PSVR 2 functionality. It will be the latest in the publisher’s line of Resident Evil remakes when it comes to PC via Steam, PlayStation 5, Xbox Series X | S, and now PlayStation 4 on March 24, 2023.