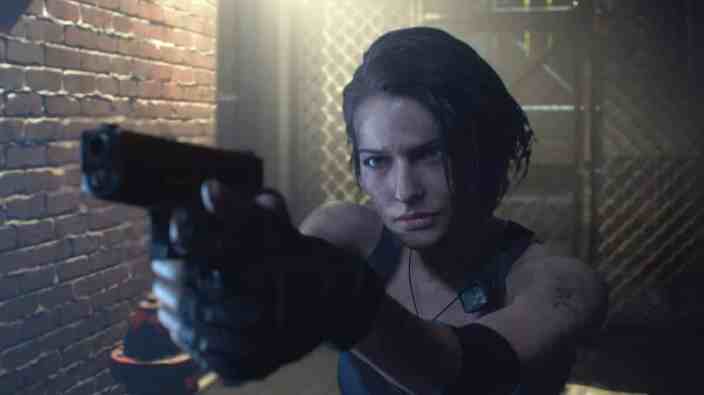 The Resident Evil reboot movie has been given its theatrical release date. This latest adaptation of Capcom’s survival horror video game series is now planned to premiere on Sept. 3. As movie-going continues into uncharted territory, however, it might be safe to hold off hopes that this release date will stick.

Resident Evil fans are being given lots of content to eat up in 2021, regardless of if the new movie meets its release date. Aside from the reboot movie, the eighth mainline installment in Capcom’s video game series, Resident Evil Village, launches in only a few months. This is in addition to a multiplayer game, Resident Evil Re:Verse, which also serves as a sort of celebration of the franchise so far.

If you’re hoping to get your hands on more Resident Evil while you wait for Resident Evil Village or the upcoming reboot, you can play the new Maiden demo, assuming you happen to have a PlayStation 5.