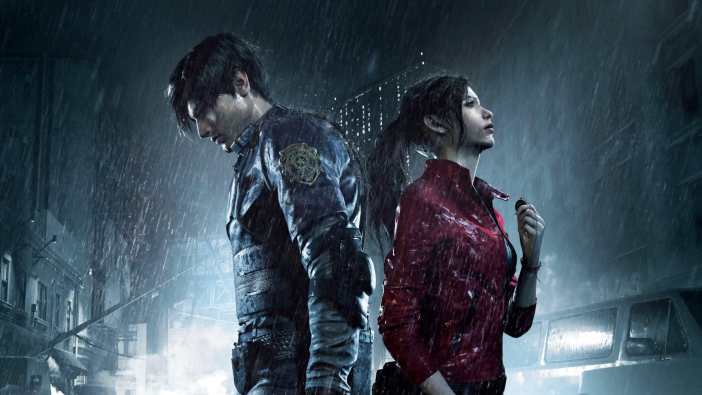 After many years of going progressively more off the rails with its movies, Capcom’s Resident Evil franchise is getting a reboot, and now that reboot has a name. The new film will be called Resident Evil: Welcome to Raccoon City and was revealed by the film’s director, Johannes Roberts.

The title, though a bit awkwardly friendly for a zombie horror film, makes sense as the movie is going to adapt the original two games, both of which take place in Raccoon City, though the first is just in a mansion outside of the city. That mansion will be appearing in the film along with plenty of scenes from the second game, notably the infamous police station. Resident Evil: Welcome to Raccoon City will bring in plenty of characters from the first two games as it jumps back in time to 1998 and attempts to be more faithful than the Milla Jovovich-led franchise that turned into its own, weird thing.

Enjoy your stay. Resident Evil: #WelcomeToRaccoonCity is only in theaters September 3. pic.twitter.com/6zN8Rpw0Ew

Hopefully, the acting will be a bit better on the whole as Constantin Film, which made the Jovovich franchise as well and is producing this reboot, has brought in a decent cast. Kaya Scodelario (Maze Runner) is Claire Redfield, Hannah John-Kamen (Ant-Man and the Wasp) is Jill Valentine, Robbie Amell (Upload) is Chris Redfield, Tom Hopper (The Umbrella Academy) is Albert Wesker, Avan Jogia (Zombieland: Double Tap) is Leon S. Kennedy, and Neal McDonough (Yellowstone) is William Birkin.

It’s a great time to be alive if you like Resident Evil spin-off movies and shows. Not only do we have Resident Evil: Welcome to Raccoon City in the works, but also Netflix has gone all in on the franchise with a CGI show called Resident Evil: Infinite Darkness and a live-action series about Wesker’s children. There is, of course, also that little video game with the giant vampire woman coming out (and maybe an unannounced Nintendo Switch game?).