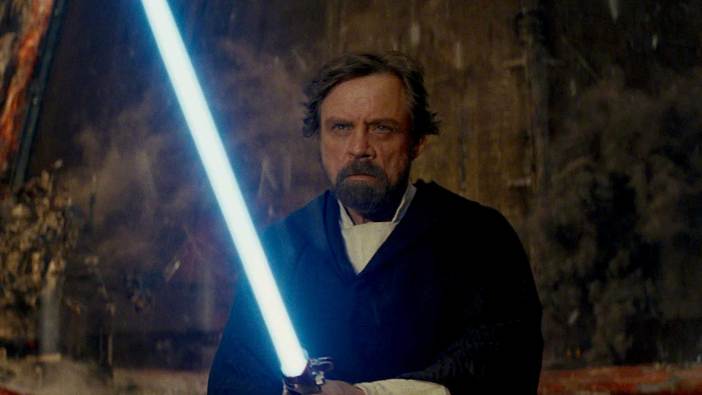 Star Wars: The Last Jedi is the most divisive film in the franchise by a wide margin, which is saying something considering the entire franchise elicits intense opinions from fans. Sane people all agree that the original trilogy is iconic, even if Return of the Jedi had some quirks, but after that, the discussion becomes a free-for-all. Unless you’re Rian Johnson, of course. Rian Johnson thinks the movie he wrote and directed, Star Wars: The Last Jedi, is just freaking great, as he told Empire that he is “even more proud of it five years on” and that he “really swung at the ball” when he was called up to bat.

Empire interviewed Johnson to talk about Glass Onion: A Knives Out Mystery, but the conversation also discussed being five years removed from The Last Jedi. He said the intent of the movie was not to “strip away” the “myth that we were raised with,” but rather to get back to the “basic, fundamental power of myth.” He went on to offer the following:

The final images of the movie, to me, are not deconstructing the myth of Luke Skywalker, they’re building it, and they’re him embracing it. They’re him absolutely defying the notion of, ‘Throw away the past,’ and embracing what actually matters about his myth and what’s going to inspire the next generation. So for me, the process of stripping away is always in the interest of getting to something essential that really matters.

Some people will read that, nod their heads, and totally agree that Rian Johnson should be proud of what he accomplished with Star Wars: The Last Jedi five years ago. Other people, like me, will continue thinking the movie is a narrative train wreck with heavy-handed themes and squandered character potential. But hey, at least pretty much everyone agrees that it’s beautifully shot.

Where does your opinion fall in the spectrum?