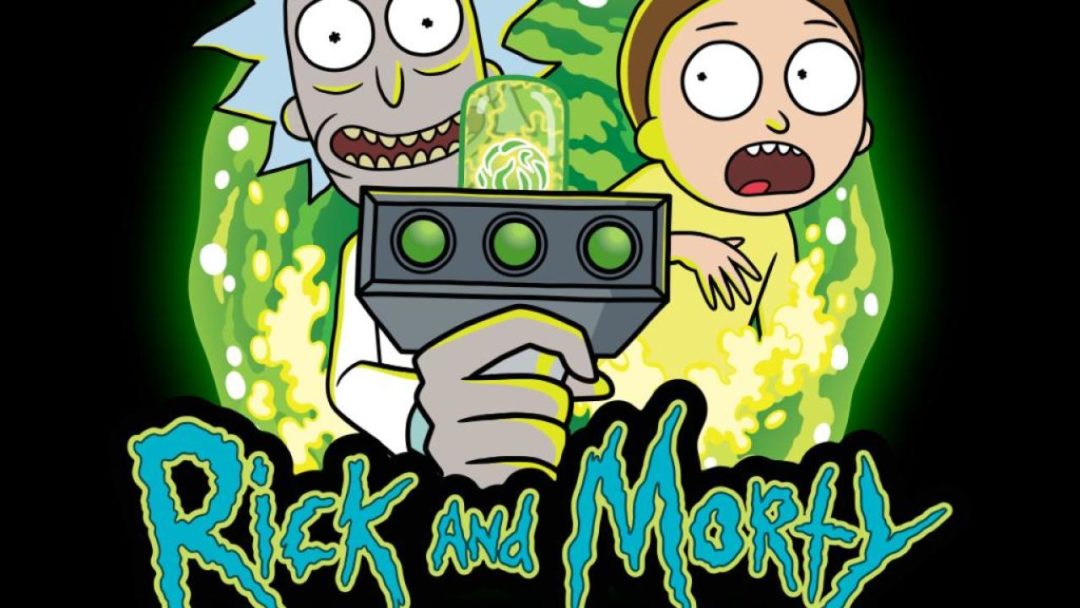 Rick and Morty is back. Adult Swim’s beloved animated science fiction satire starring a teenage boy and his emotionally abusive grandfather is returning for a fourth season this November. The news was announced via a teaser trailer unveiled during WarnerMedia’s 2019 upfront and shared publicly on Adult Swim’s YouTube channel.

The season 4 reveal was a surprise. While Rick and Morty co-creators Justin Roiland and Dan Harmon are creating at least 70 more episodes for Adult Swim’s fan-favorite show, previous seasons have had lengthy production cycles, often with 18 month to two year gaps between new seasons. Due to the time gaps, it’s always a process to get a concrete release date for the show even though a November, 2019 air time fits the previously established pattern (season 3 aired in 2017).

But now it’s confirmed. Rick and Morty season 4 is really happening and will arrive just in time for crazed fans to scream memes at underpaid fast food workers this holiday season.