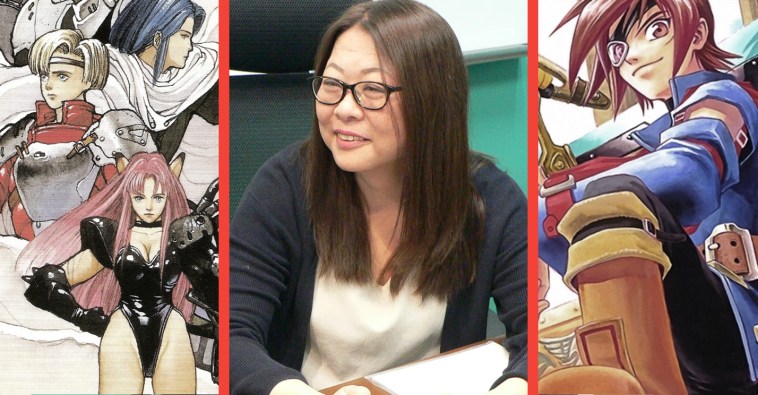 It has become belatedly public that Rieko Kodama, a significant creative force at Sega, died in May 2022 at age 58. A memorial message for Rieko Kodama appears in the staff credits of the Sega Genesis Mini 2, which has been released today, and Sega and others, such as Sonic the Hedgehog co-creator Yuji Naka, have since confirmed the death of Kodama this past May. Her family had evidently chosen to keep her passing private until this point.

As you understand it. We respected her.

This is a substantial loss for the industry in general. Even now, the video game industry carries a perception of being male-driven, but Rieko Kodama was a significant creative force at Sega as far back as the 1980s. Sometimes being credited as “Phoenix Rie,” Kodama defined the on-screen visual style of Phantasy Star and Phantasy Star II, and she directed Phantasy Star IV, effectively becoming the name most closely associated with the RPG franchise. She had also worked on the original two Sonic the Hedgehog games and was one of the leading forces in the creation of cult classic Skies of Arcadia. In recent years, Kodama had been the producer of the 7th Dragon franchise and of the Sega Ages project.

Rieko Kodama passed away on May 9, 2022. I have very fond memories of her because we were Sega colleagues and created Phantasy Star and Sonic together. I wasn't sure about the funeral pictures, but I wanted everyone to remember her. May she rest in peace. Rieko Kodama, forever. pic.twitter.com/lw9UTxLXbS

Rieko Kodama has died, but her accomplishments speak for themselves. She will be missed by everyone who loved her work.