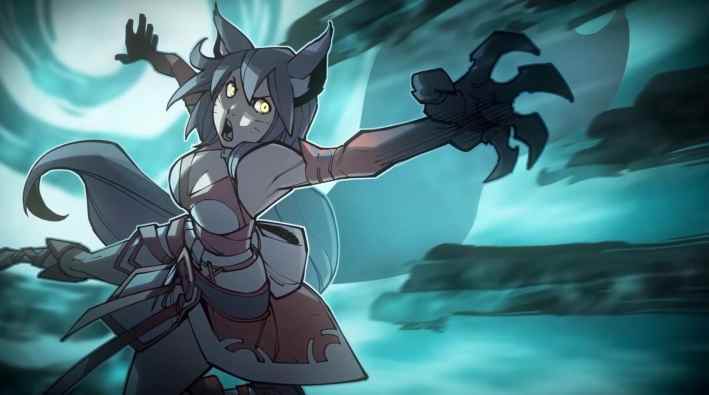 Riot Forge and Airship Syndicate have revealed that their turn-based RPG spinoff, Ruined King: A League of Legends Story, is out today for PC, Nintendo Switch, PlayStation 4, and Xbox One. The launch trailer reveals conflict with a deadly black mist with each champion gearing up to save Runeterra. Players who purchase the game on PlayStation 4 will gain access to the digital PlayStation 5 version for free when that version launches at a later, unspecified date. Xbox users will likewise able to use Smart Delivery for the Xbox Series X | S version when that launches. Check out Airship Syndicate and Riot Forge’s launch trailer below before diving into Ruined King: A League of Legends Story for yourself, which is out now.

The project’s developers also shared an in-depth gameplay breakdown during today’s Riot Forge Showcase, so if you’re not quite sold on what you’ve seen of Ruined King so far, you can see interviews, additional gameplay, and more in the video (28:30) below.

Ruined King is one of many League of Legends spinoffs Riot Games has had in the works. Today also sees the release of Hextech Mayhem, an explosive rhythmic runner game from Choice Provisions, the studio behind the Bit.Trip franchise. Double Stallion’s Convergence: A League of Legends Story  is still on the way as well as a single-player platformer launching in 2022.