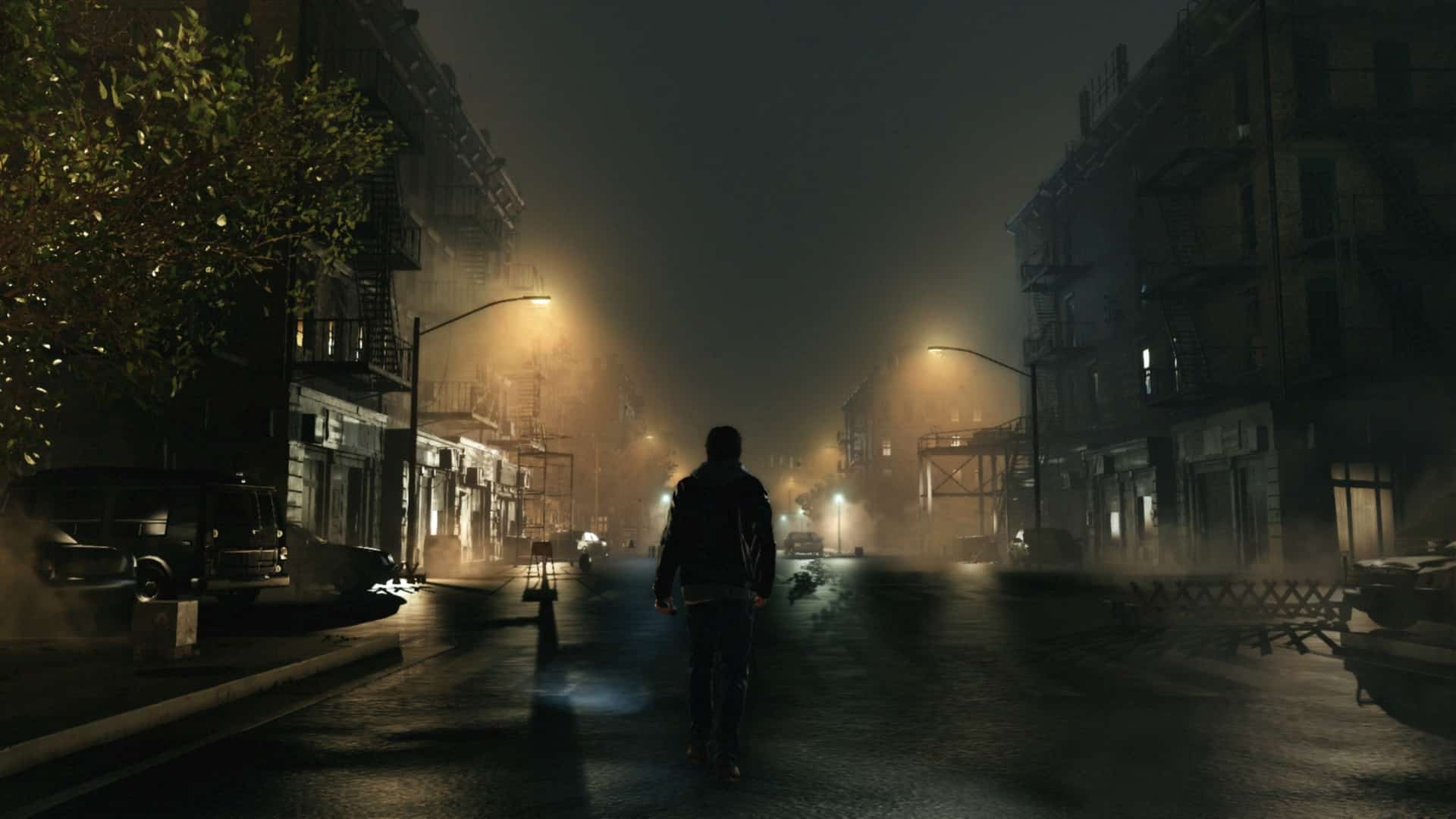 Rumors from this past January suggested that Konami had plans for two new Silent Hill games, one a soft reboot and the other an episodic game. Now, a new report indicates that Sony’s SIE Japan Studio may be intimately involved in the development of a Silent Hill reboot with Konami.

Drawing from anonymous sources, Rely on Horror claims that a team of series veterans from Team Silent has been assembled for the project. Among those staff members are the first game’s director and writer Keiichiro Toyama, composer Akira Yamaoka, and creature designer Masahiro Ito. SIE Japan Studio is said to be developing the game either in part or in full, with the project having been in the works for about a year already. Staff who worked on the PlayStation 3 horror game Siren: Blood Curse are also allegedly attached to the project.

Rely on Horror claims that Sony is “the driving force behind bringing the series back,” reportedly also trying to repair the relationship between Konami and Hideo Kojima in an attempt to revive Silent Hills, which would allegedly become the episodic Silent Hill title. However, nothing has come of these supposed discussions yet. The report further alleges that this game would make use of next-generation PlayStation VR technology.

It bears reminding that all of these things are just rumors for now.

Meanwhile, Silent Hill is also set to return to the film world, with Christophe Gans again taking over the director’s seat.