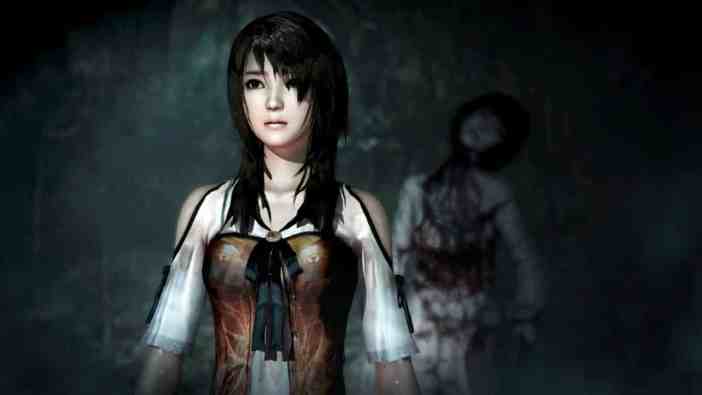 Silent Hill and Fatal Frame movie adaptations are currently being worked on by director Christophe Gans.

In an interview with Allociné translated at Rely on Horror, Gans explained that he is working on bringing Fatal Frame (Project Zero in Europe) and Silent Hill to the silver screen:

I have two horror film projects with Victor Hadida. I am working on the adaptation of the video game Project Zero. The film will take place in Japan. I especially don’t want to uproot the game from its Japanese haunted house setting. And we’re also working on a new Silent Hill. The project will always be anchored in this atmosphere of a small American town, ravaged by Puritanism. I think it’s time to make a new one.

Gans is responsible for directing the 2006 Silent Hill movie adaptation, a film that, when compared to most adapted video games, is mostly looked back on fondly by fans. A sequel came later in 2012 without Gans but saw near-resounding critical dismissal. Fatal Frame, meanwhile, will be seeing its first western adaptation.

The Silent Hill series made its way into the news last month after rumors suggested that Konami had plans to return to the horror franchise. These rumors stated that the publisher is interested in creating two new games in the series – one a reboot and the other an episodic title.

The Escapist’s Samantha Schorsch recently took the time to examine Silent Hill 2 and its depiction of an abuse survivor.