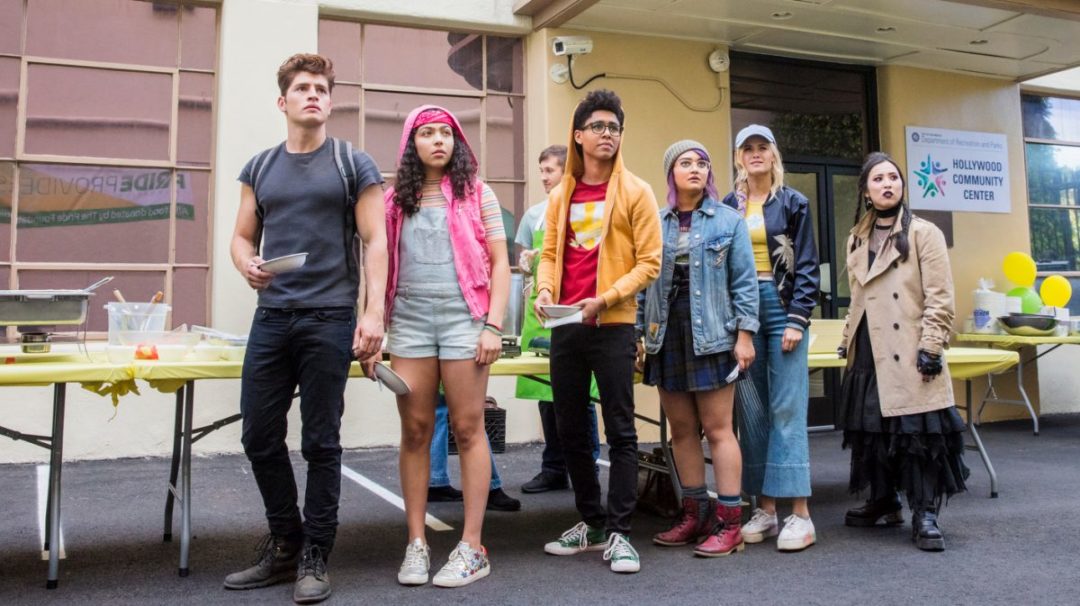 If you couldn’t hear Marvel Television’s death knell before, then it should be loud and clear now as Variety is reporting that Marvel’s Runaways will end after its third season airs on Hulu.

Runaways, a series about the children of a group of supervillains who run away, never really caught on like the Netflix Marvel shows or Agent of S.H.I.E.L.D., but it has a devoted fanbase that will be sad to see it go. The show improved dramatically from season 1 to 2 and looks to be on an upward swing for its upcoming season 3.

The show is not yet official canceled, but Variety is not the kind of publication that publishes without concrete information, so it’s as good as gone. Their source says that the showrunners felt like the third season gave the creative team a natural ending for the show, but it’s hard to ignore the fact that Marvel Television shows have been getting axed left and right and the man behind them all, Jeff Loeb, is likely leaving Marvel while Marvel Studios’ Kevin Feige has taken control of all creative output.

With Disney+’s MCU shows coming soon, this cancellation feels more like an inevitability than a fitting conclusion. Once Runaways and the final season of Agents of S.H.I.E.L.D. are off the air, there will be no more live-action Marvel Television shows airing, and the only one still in production is Helstrom since the Ghost Rider series was canceled before production even began.

However, it seems Marvel Television is still on track to be the home of animated television content for the MCU. Hulu is set to house four animated series, Howard the Duck, MODOK, Hit-Monkey, and Tigra and Dazzler. These shows will eventually come together for a group series called The Offenders, much like the Netflix Marvel shows did with The Defenders before their contractual demise.