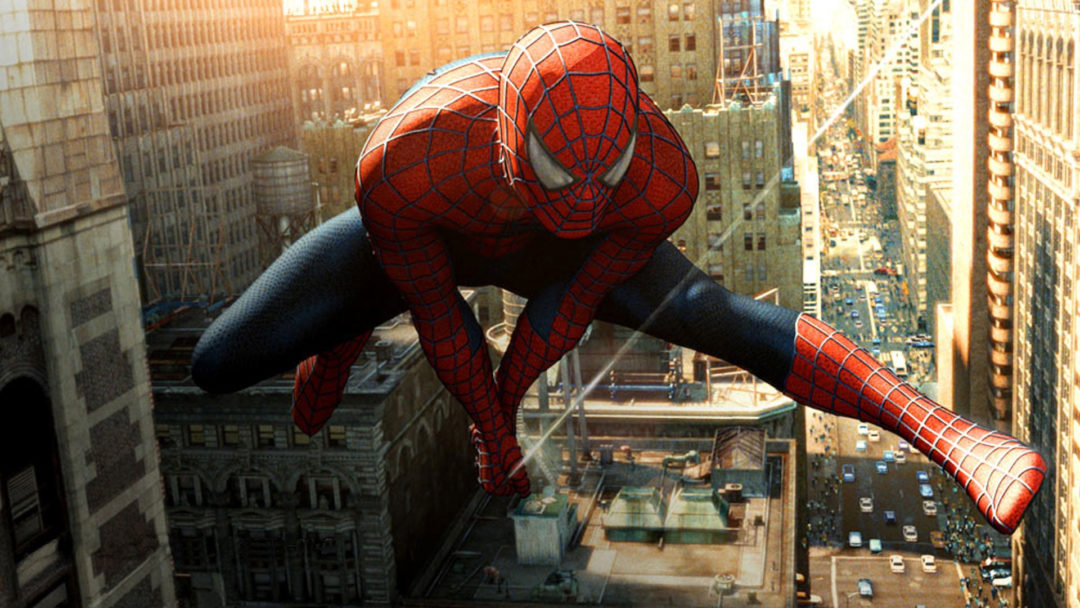 Sam Raimi, the director of the Tobey Maguire-led Spider-Man trilogy, says he cannot stop thinking about what his Spider-Man 4 could have been.

While talking to Yahoo about his role as executive producer on the hurricane-horror picture Crawl, Raimi was asked about his canned Spidey flick:

I think about it all the time. It’s hard not to, because each summer another Spider-Man film comes out. So, when you have an unborn one, you can’t help but think what might have been. But I try to focus on what will be, and not look into the past.

Raimi’s proposed Spider-Man 4 reportedly would have seen the film debut of villains Vulture and (in a lesser part) Mysterio. Actors John Malkovich and Bruce Campbell were originally planned for each respective role.

To the dismay of the film series’s dedicated fanbase, Sam Raimi and Sony reportedly parted ways over creative differences before the movie could get into the swing of things.

However, the most recent series of Tom Holland-led films, Spider-Man: Homecoming and Spider-Man: Far From Home, would go on to introduce its own versions of both the Vulture (Michael Keaton) and Mysterio (Jake Gyllenhaal) to movie-going audiences.

Since the mid-2000s Spider-Man franchise came to an end, the wall crawler has been through a number of big-budget reboots. After Maguire hung up his tights but before Holland swung in, Andrew Garfield donned the spider suit for two Amazing Spider-Man movies.

The Escapist’s Bob Chipman got to check out Spider-Man: Far From Home recently, so be sure to read up on the film that he calls “a bunch of fun.” Then find out why Mysterio’s antics in the film are not entirely illegal.