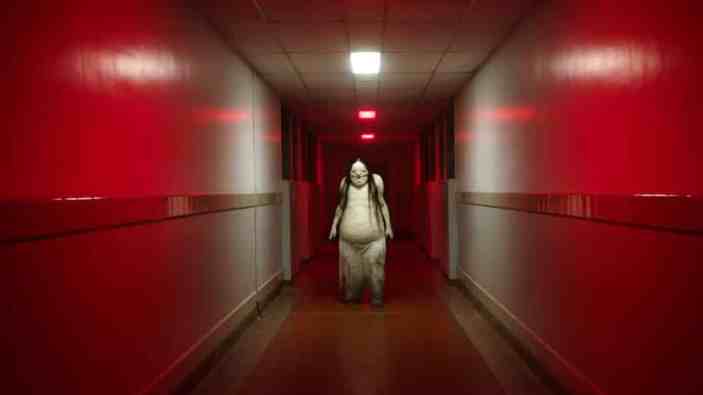 The 2019 adaptation of the best-selling, creepy-crawly anthology series garnered some love from fans thanks to its accurate on-screen translations of some of the most recognizable monsters from the books. Aside from earning mostly positive reviews across the board, the del Toro-produced film set itself up for a sequel by the time the credits rolled, so word that the story will continue should come as little surprise. The 2019 Scary Stories to Tell in the Dark movie had a budget of around $25 million and pulled in over $105 million at the box office.

Despite the healthy number of creatures featured in the first film, plenty of others remain to be used for scary stories for Paramount, Entertainment One, and Øvredal to highlight in a sequel.

The Scary Stories to Tell in the Dark sequel has no release date or specific plot details, so stay tuned for additional details. Until then, check out Kenneth Lowe’s breakdown of the books.