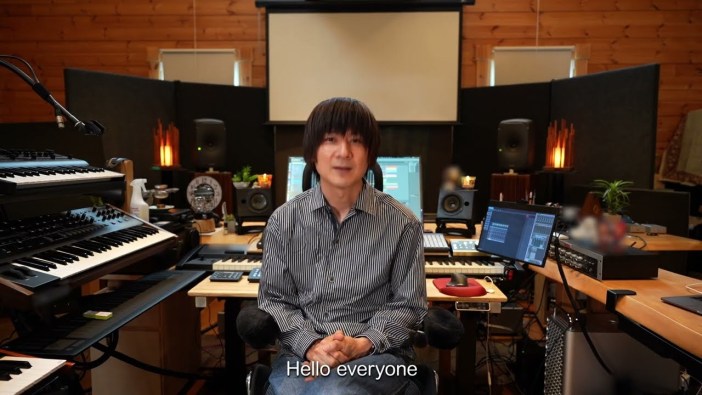 It’s been a bit of a wait for Sabotage Studio’s Sea of Stars. The game missed its initial 2022 release date, slipping to 2023. Gamers never got the demo the studio had hoped to offer, either. Nonetheless, the title sounds great, bringing to mind RPG royalty like Chrono Trigger and Super Mario RPG. It’s hard not to think of Chrono Trigger, as one of its composers is writing musical tracks for the RPG. Sabotage Studio shared a clip of the first guest music track from Yasunori Mitsuda for Sea of Stars via Twitter today. The piece is titled “The Coral Cascades.”

Take a listen to the audio below:

Treat yourself to Mitsuda’s first guest track for Sea of Stars, the Coral Cascades! pic.twitter.com/auOcy1PmkI

It’s like I am back playing my SNES in 1995. The music and visuals combine to evoke a very specific time and place. The piece reminds me of “Peaceful Days” from Chrono Trigger.

Sea of Stars or not, Yasunori Mitsuda is no stranger to RPGs. The man has worked on titles like Chrono Trigger, Chrono Cross, and Xenogears. His style is unmistakable, and it’s great to hear him lend his talents to Sea of Stars. Chrono Trigger is the greatest game of all time, after all.

Sea of Stars will be making its way to PC, Nintendo Switch, PlayStation 4, and PlayStation 5 sometime in 2023. Here’s hoping we get a demo on all platforms soon.