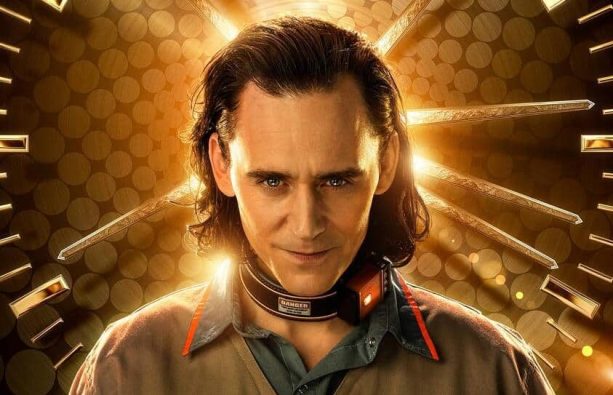 With WandaVision concluded and The Falcon and the Winter Soldier now in full swing, it’s time for Disney to start pushing its next show as Disney+ looks to be constantly giving us new Marvel content for the rest of our lives. Loki has landed another trailer, and it reveals a lot more about the film’s plot and characters along with plenty of Tom Hiddleston, who plays the title character, being fantastic.

As the new trailer shows, Loki follows our anti-hero as he’s kidnapped / rescued by the Time Keepers and their Time Variance Authority, an organization that tries to keep time intact. That’s obviously become somewhat difficult given what the Avengers did in Avengers: Endgame, which in turn allowed Loki to pop out of his own timeline where he was killed by Thanos. That’s where Owen Wilson’s Mobius M. Mobius comes into play as he recruits Loki to clean up some of the mess, hurtling the well-dressed Norse god through time to solve some issues here and there. Loki, of course, is probably planning to take over all of time.

The series looks like it’ll take the Marvel Cinematic Universe back to the weirdness that we saw with WandaVision after a run of more straightforward action with The Falcon and the Winter Soldier. The TVA’s surreal and bureaucratic office world seems perfect for poking fun at the MCU, and hurtling Loki throughout the MCU’s timeline will offer up plenty of fun antics. There is also the strong possibility of a lot of MCU continuity being affected, and of course, this means that Marvel is messing around both with multiverses and multiple timelines.

The rest of the show’s cast, shown off here and there in the trailer, includes Gugu Mbatha-Raw, Sophia Di Martino, Wunmi Mosaku, and Richard E. Grant. Kate Herron is directing the series, and Michael Waldron is the head writer. Loki will land on Disney+ on June 11.