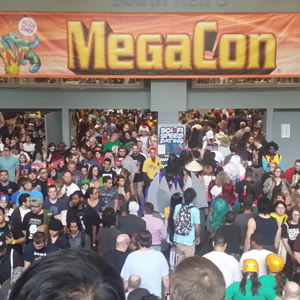 Lil’ Joker, fashionable Jedi, out-of-shape Thanos and more showed off at Orlando’s MegaCon, and we were on the scene to prove it.

People, if it’s spring, then it must be the beginning of convention season. And as we begin to prepare for the madness of San Diego Comic Con in July, we’ll be turning our eyes to the nation’s other geek conventions to see how the nerd glitterati are preparing for the big event.

But ok, you didn’t come here to see me hinting at our plans for convention coverage, you came here for the cosplay. I aim to please, so here you go. Last weekend was MegaCon 2014, the 21-year old comics and geek culture convention held every year in Orlando. I wasn’t able to make it myself, but one of our agents was was, and he’s brought back a weird and wonderful sampling of Florida-style cosplay that is refreshingly lacking in bath salts-inspired crime page headlines, and heavy on amusing creativity. Steampunk Joker? You got it. Tons of Rule #63? Done and done. Clearly-exhausted Wolverine? Why the hell not?! Read on, o readers, and enjoy.

All photos by David Chapman for The Escapist.

We begin our trip to MegaCon with this… thing. I’ll be honest, I have no idea what it is – care to enlighten me in comments? – but it’s incredible. Good job on the wings, guy. 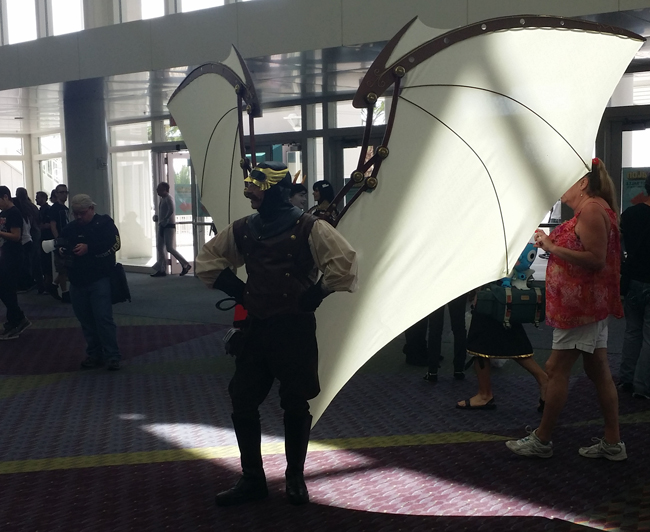 This Steampunk Joker speaks for itself, right? Y so awesome? Of course I’m stupid, this is Duela Dent. Still incredible. 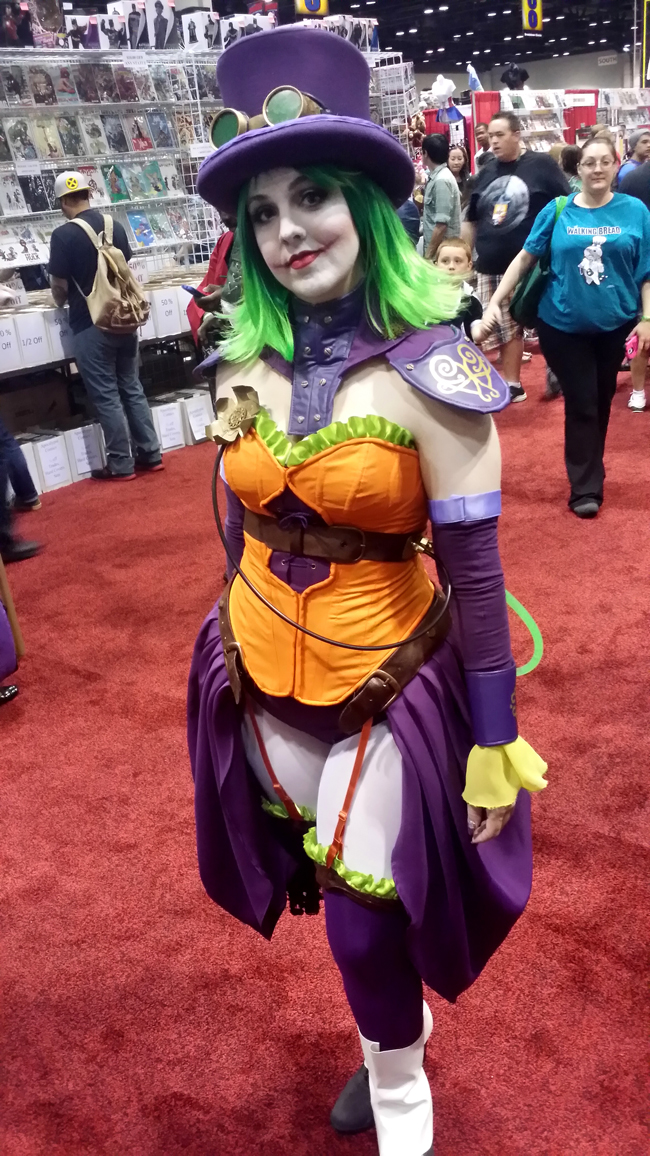 Here, we see a valient cosplayer making sure nothing from Portal is left out. 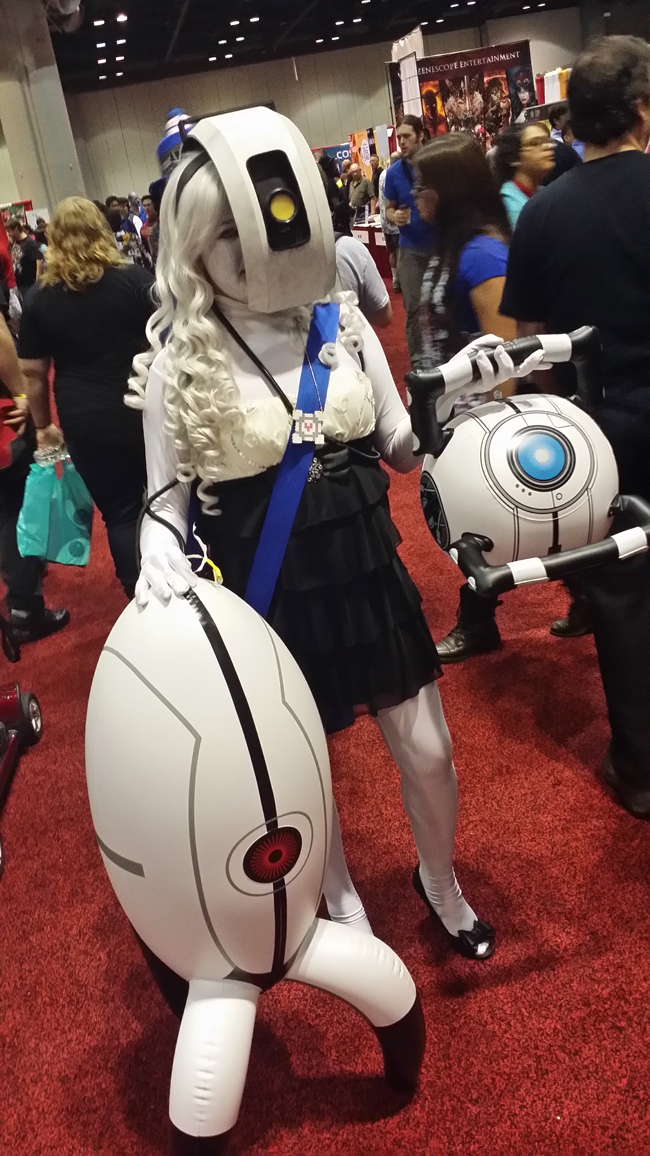 I don’t want to alarm anyone, but One Piece‘s Battle Frankies really needs a sandwich. Like now.

For some reason, adult Harley Quinn and lil’ Joker doesn’t creep me out as much as I feel like it should. 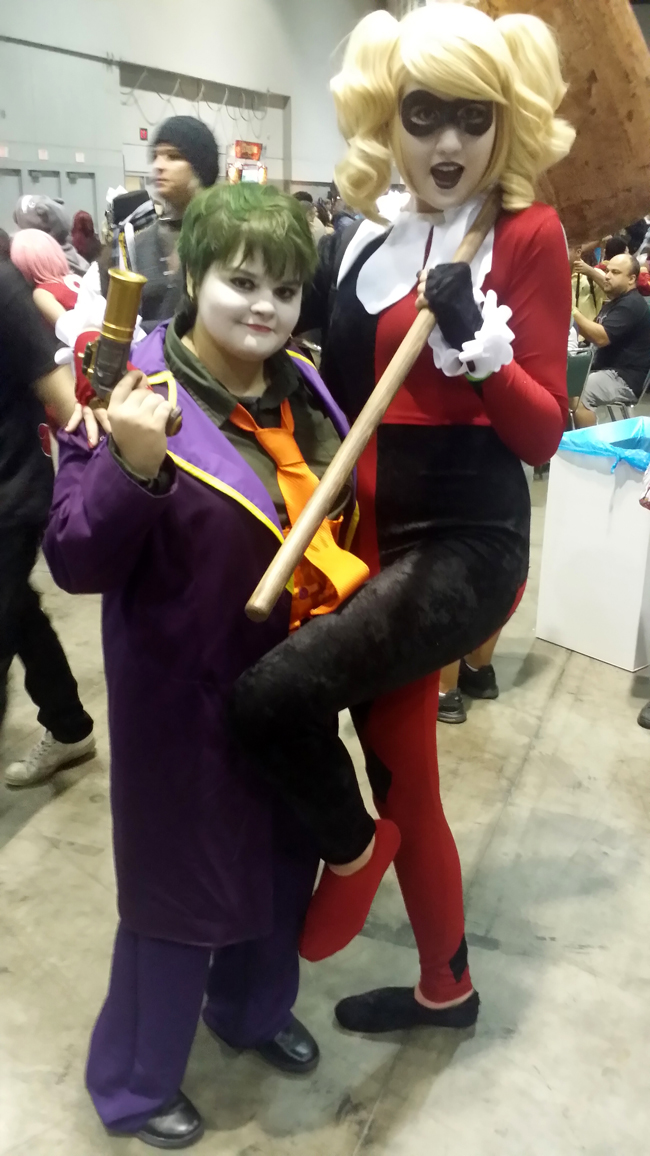 Out of proportion Thanos is no match for Rocket Raccoon. And now I’m hoping this is how Avengers 3 turns out. 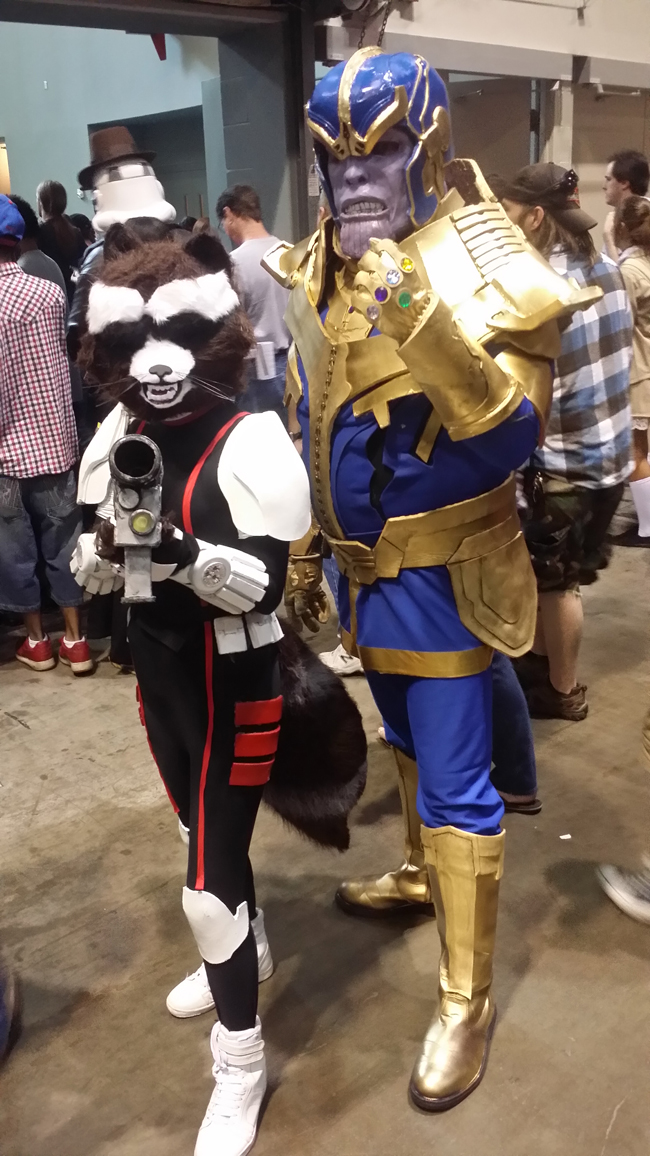 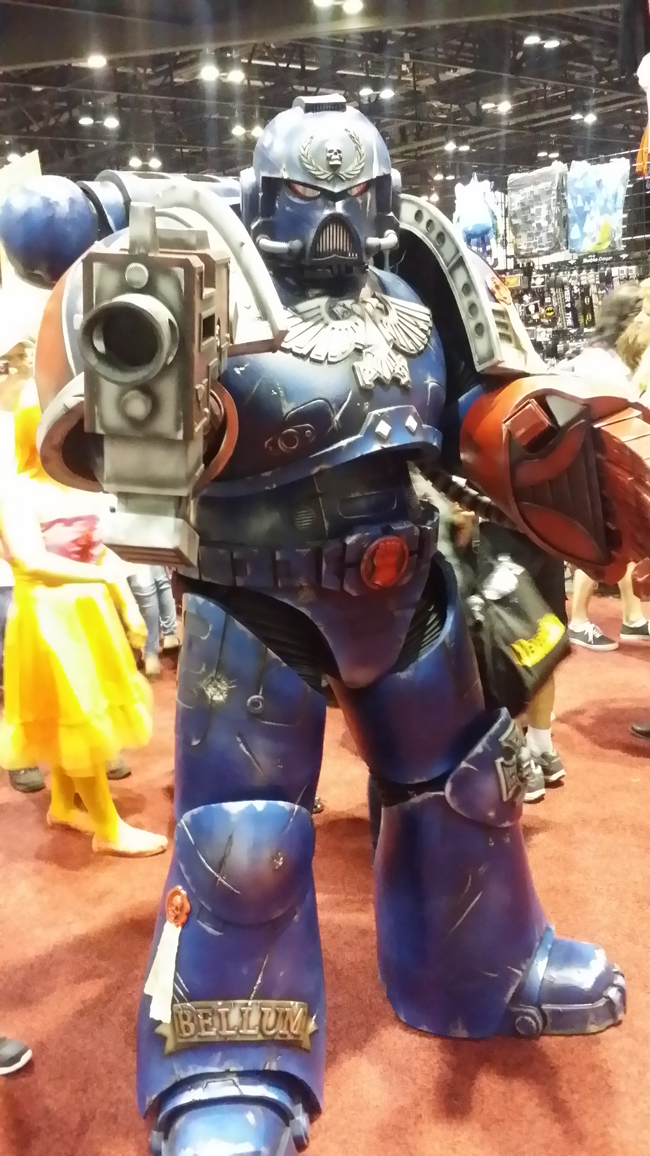 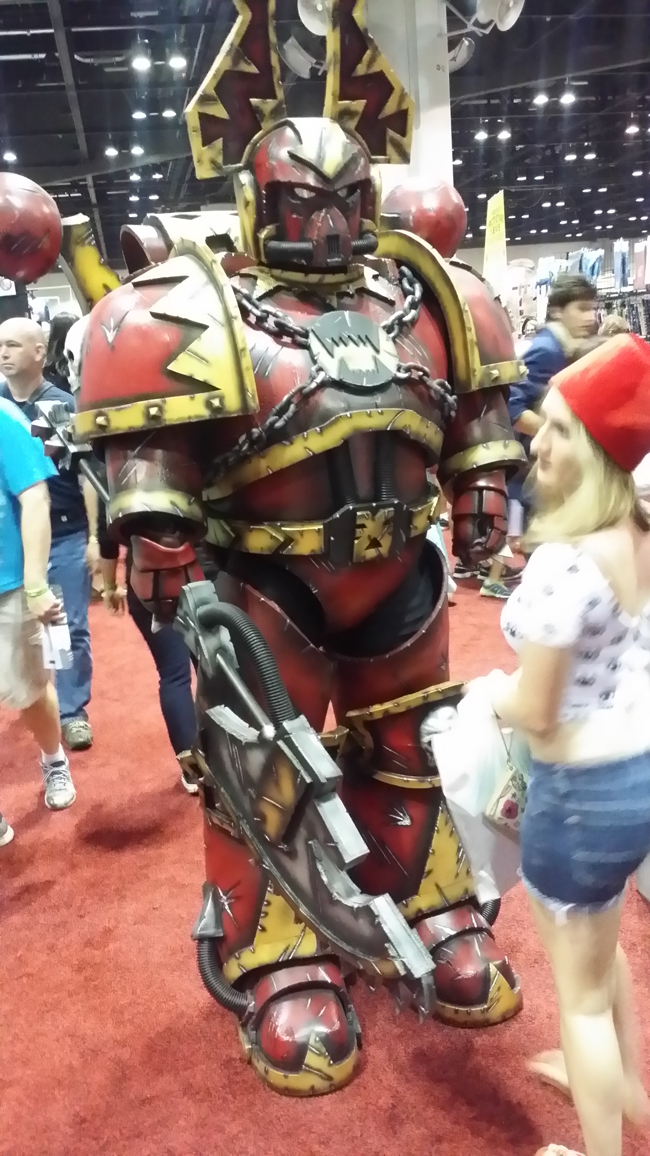 May the force be with this adorable DIY fashion Jedi knight. 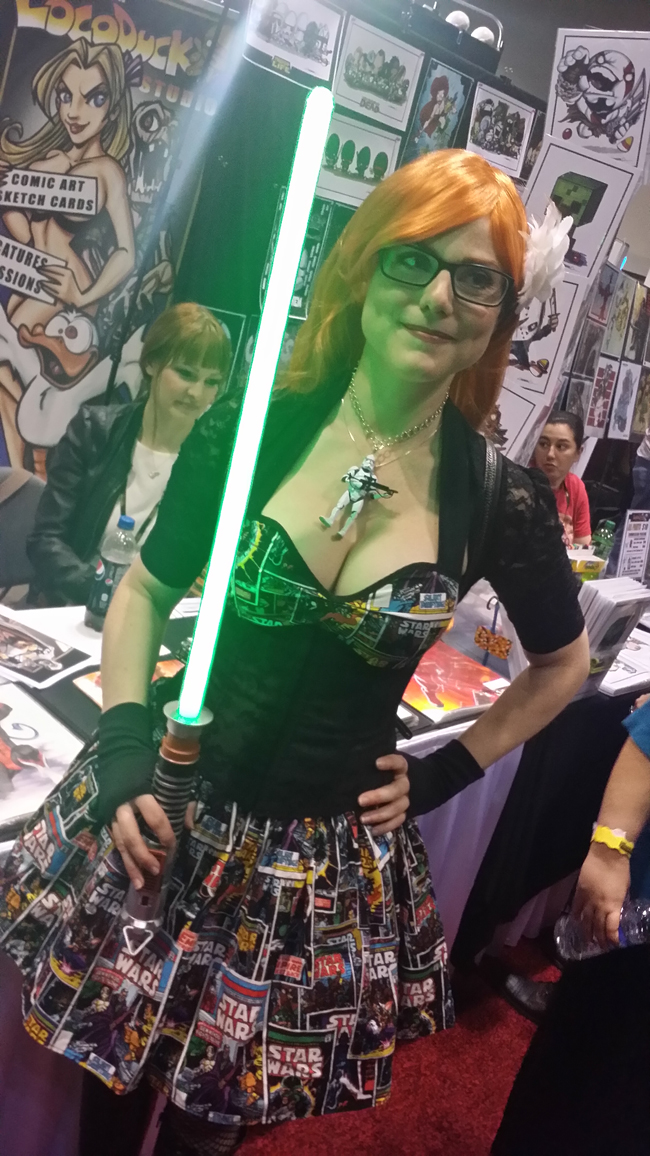 We wanted to see one of the convention’s professional attendees rehabilitate the weaker members of the Justice League, and we got our wish with this excellent rule #63 Aquaman outfit. 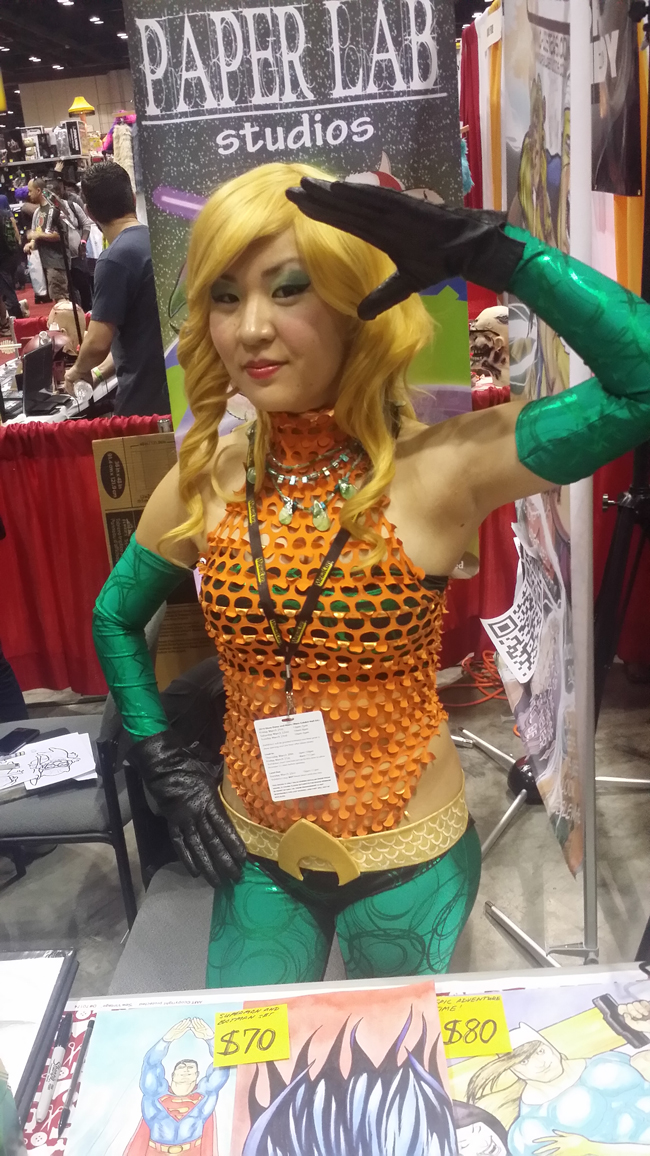 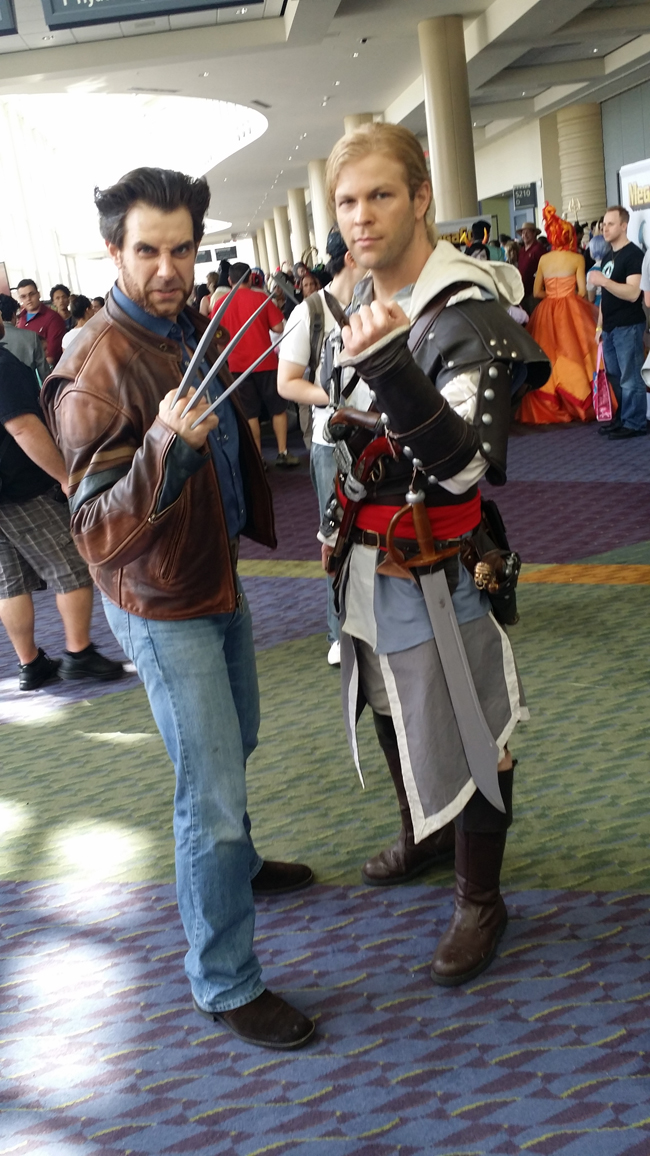 The holy trinity of global terrorist organizations determined to rule the world. Though someday, I’d like to see someone try and pull off Golobulus. 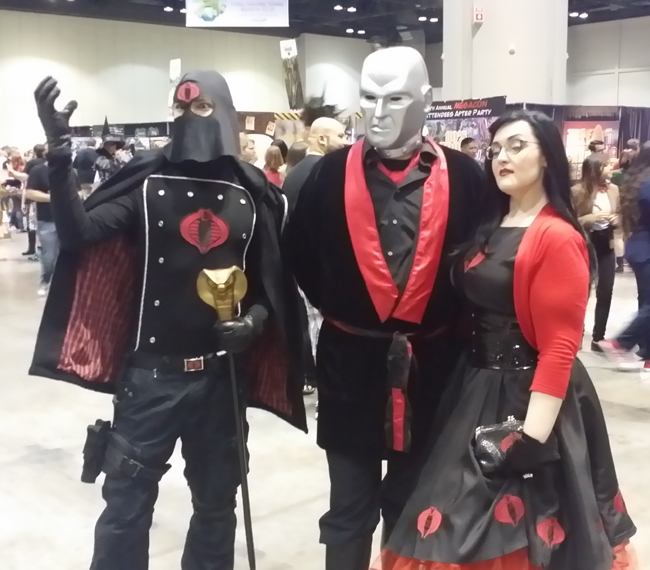 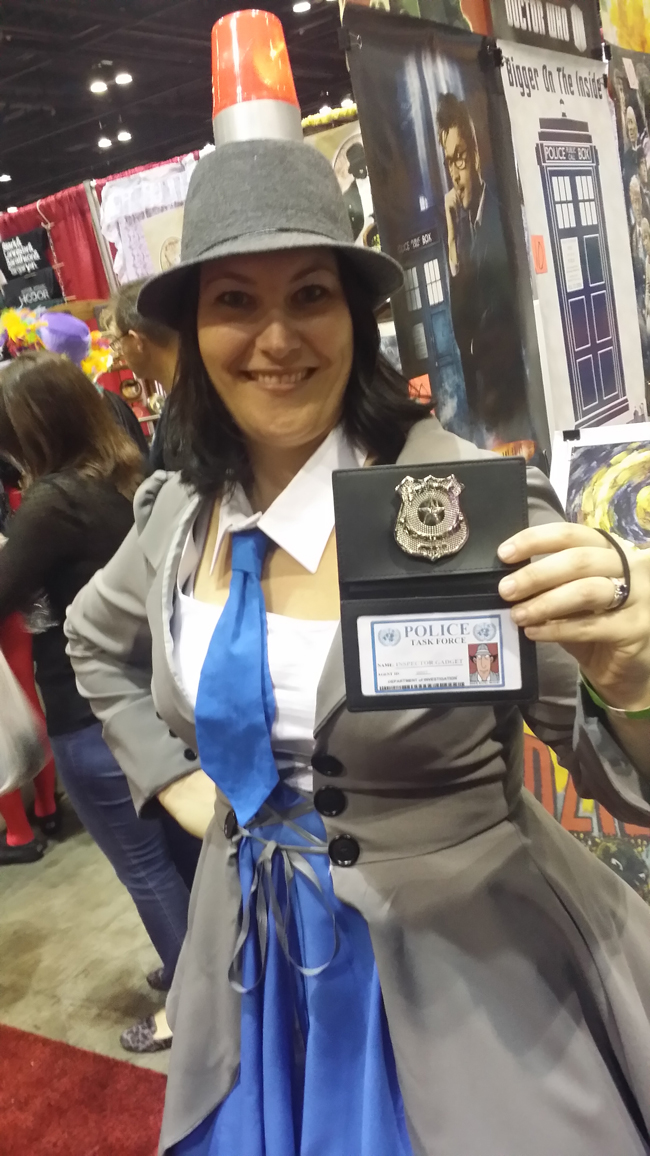 Finally, we liked Duela Dent and high fashion Jedi so much, we wrote a continuity crossover in which they both get to win. 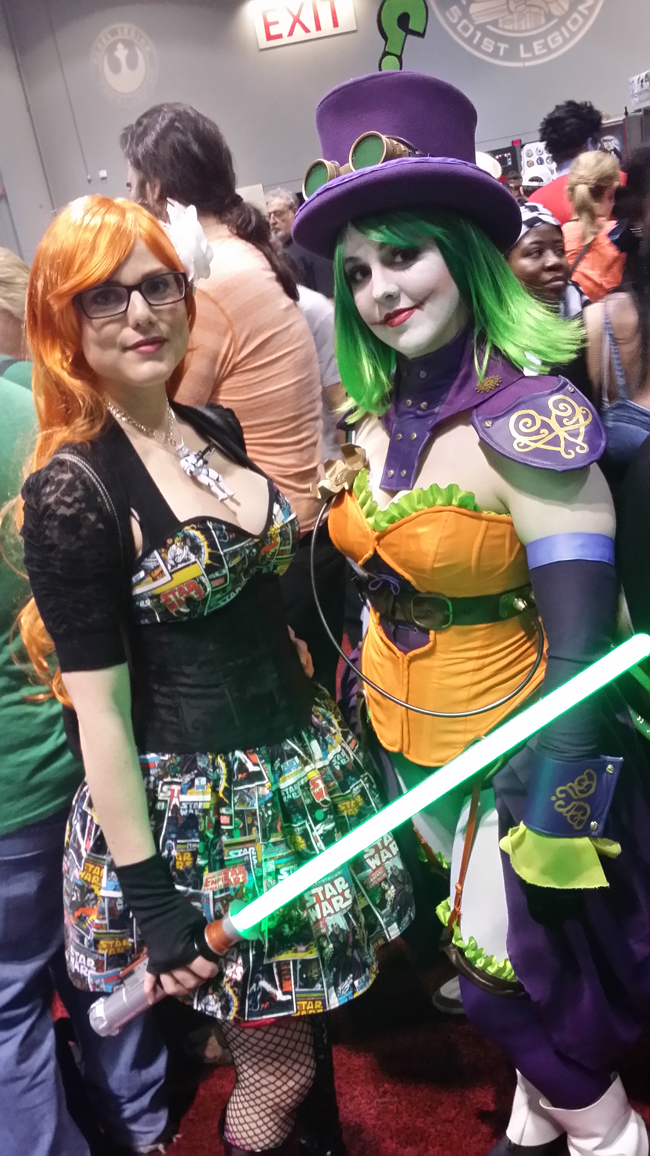