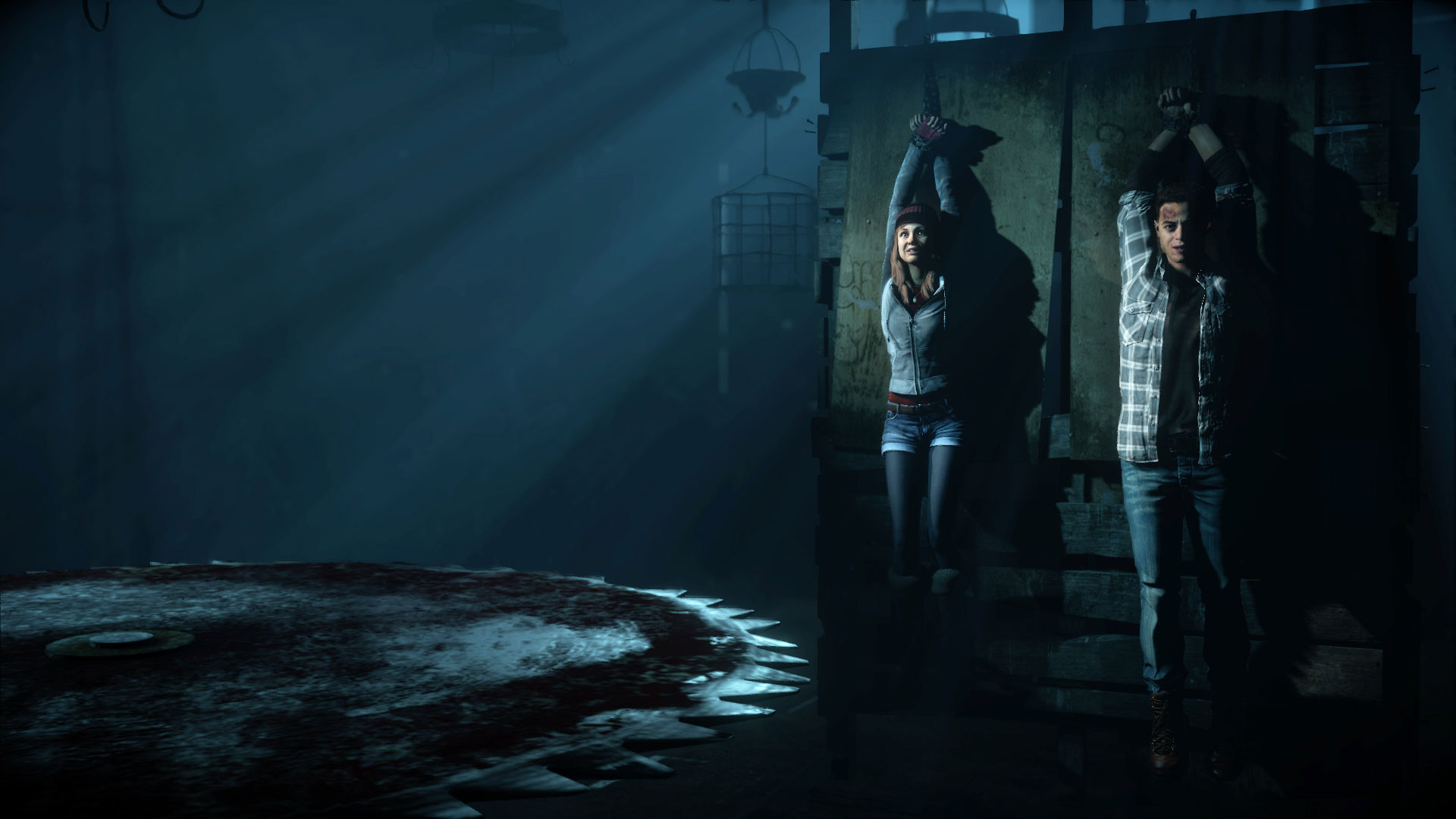 Get glimpses into your future with Until Dawn’s collectible totems. These artifacts provide a flash of insight to help guide all eight characters to a safe resolution — if you can find them all.

The totems of Until Dawn reveal outcomes, both good and bad, for those willing to explore spooky environments. There are 30 of these totems in total with five variations; death, guidance, loss, danger, and fortune. Pay attention to the types you collect to help solve tricky situations as they appear. They might just help you earn the best ending. Keep scrolling for the full list of locations for each episode.

Whether you want to save (or kill) every character, check out the Until Dawn Endings Guide for tips, helping you get the best and worst endings available.

To activate Totems, pick them up then turn them all the way around. A future event will be shown out-of-context. Use these premonitions to help make the right decisions as you progress.

Death Totem #1: The first totem you can miss is on the snowy path. After a deer runs by, continue forward and watch for a shine on the left.

Guidance Totem #1: On your way to the cable car station, there’s a plaque at the base of the steps explaining the different types of totems you’ll find. The totem is in the snow right next to this explanation.

Guidance Totem #2: At the lodge exterior, Chris needs to open the door by following the right path. Before doing that, flip around and move toward the foreground. The shiny totem should be visible on this optional path near Matt.

Loss Totem #1: Crawling inside the lodge storage room with the lighter, look toward the background to the right of the far metal shelves. There’s a large pile of cardboard boxes with a totem on the floor.

Danger Totem #1: Switching over to Mike, you’ll find this totem outside the generator shed.

Fortune Totem #1: Once you enter the mines area, follow the rails to a dead end tunnel with another totem.

Loss Totem #2: Leaving the mines behind, your partner will motion you toward the obvious path on the right. Instead of going down it, turn left to discover a hidden optional path. It leads straight to a totem.

Guidance Totem #3: Early in the episode, Mike enters a forest clearing with an abandoned snow plow. Move up the path to the left of the plow. The totem is right along this path.

Danger Totem #2: Jessica scares Mike, then you’ll get a short cutscene as something views the pair from the forest. Once you’re back in control of Mike, grab the totem at the base of a tree to his left.

Guidance Totem #4: As Mike, take the stairs down into the mine building. There’s a tunnel on the right with “Unsafe” — ignore that for now, look left at the bottom of the steps to get your totem.

Death Totem #4: Switching over to Chris, run outside and take a left at the fork. There’s a jump-scare in your way, leading to a gruesome pig head. To the left of the head, you can grab a totem off the ground.

Loss Totem #3: Back up and take the right path to an old cabin. Don’t go inside yet, there’s a dark corner to the right of the entrance on the side of the cabin. Look around in the dark to see this tricky totem.

Fortune Totem #2: In the sanatorium courtyard, head past the fountain to the large closed gate. It’s right in the center of the entrance.

Loss Totem #4: To enter the sanatorium, use the low window covered with a metal sheet. Move it and slide inside. There’s a barrel you can interact with ahead. Step past it to find a totem in the corner.

Death Totem #3: Later, you’ll need to break open a lock with a pistol. Through the door is a large staircase leading down. Circle around the stairs and move toward the windows streaming light inside. It’s in the far left corner.

Death Totem #2: Moving back toward the cable car station, you’ll enter an open area with picnic tables. Move left until you find a simple wooden fence on the left border to see this totem.

Guidance Totem #5: Just as you leave the cable station, turn left and look in the snow before heading up the path.

Fortune Totem #3: Take the steps up and turn right. On one of the first trees you’ll find a totem if you’re looking carefully.

Guidance Totem #6: With Emily, a spotlight will activate at the base of the tower steps. Look near the picnic table to grab this episode’s only totem.

Death Totem #5: Back in the mines with Emily, she’ll eventually encounter a broken elevator. Find the ladder leading up, but don’t climb it. Instead, look in the far right background. There’s a rail track path in the darkness. Enter this path to discover the totem at the dead end.

Fortune Totem #4: Continue through the mines until you walk near more carts and a track with wooden scaffolding keeping the tunnel secure. Walk past the first cart then down the tracks, watching the right wall to step into this totem.

Danger Totem #4: Exploring the sanatorium again, you’ll enter the chapel. Check out the secluded back-left corner of this room if you start from the keycard door. Go through and into the room with the destroyed wall. The totem is on the left.

Danger Totem #5: Changing to Ashley, continue down the opening hallway and watch for an alcove on the left.

Loss Totem #5: Further ahead you’ll have a choice. Select “Investigate Voice” to go after this totem. Jump down and follow the passage until it swivels right. Don’t go that way — there’s a hidden path on the left. Use it to find a totem in the dark.

Death Totem #6: Back with Sam, she’ll step onto a wooden catwalk as rocks fall. Go straight to reach some wooden steps. At the top, look to the left.

Fortune Totem #5: This one you’re likely to find on your own. As Sam explores the mines, you’ll reach an area where you can jump down into the water. Before you do, look to the right of this interactive point.

Fortune Totem #6: When you’re in control of Josh in the mines, you’ll reach an exit to the cave system on the right side of the screen. Watch for an alcove on the left with a hidden totem.

Loss Totem #6: As long as Jessica or Matt lives, you can collect this totem. Follow the main path until you reach tracks. On the tracks, turn toward the foreground and walk toward the camera.

Danger Totem #6: On the snow mountain path with Sam, stick to the right border of the area until you reach a fallen log. Look to the left of this log to get the last collectible.

Night of the Totem Hunter (Gold):
The group found all totems on the mountain