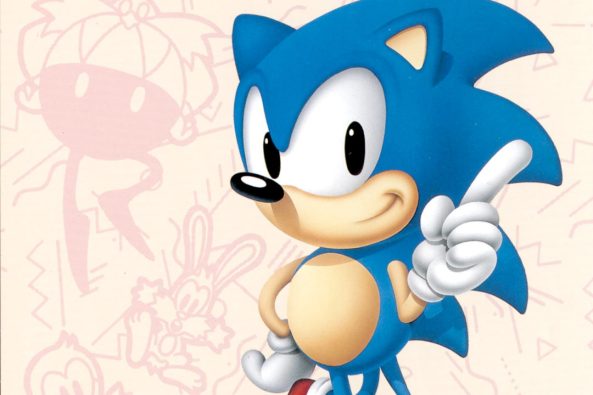 Sega is delaying the release of the Sega Genesis Mini — or rather, the Mega Drive Mini — in Europe and the Middle East by two weeks.

The mini console was originally intended for a Sept. 19 release date, simultaneous with its release in Japan and North America. Today on Twitter, however, the company announced that the Mega Drive Mini release would have to be pushed back to Oct. 4, citing “unavoidable logistical challenges.”

Unfortunately due to unavoidable logistical challenges, the European and Middle Eastern release of the Mega Drive Mini will be delayed by two weeks, to October 4th 2019. We appreciate your patience.

In a statement, a Sega spokesperson said:

We are committed to a successful launch for consumers in all territories, and this step will ensure we can meet demand and fulfil all the individual pre-orders and retail orders in Europe and the Middle East at the same time. Customers in those regions are still able to pre-order from participating retailers and those who have already preordered will only have to wait an extra two weeks for their little box full of retro magic.

This is rough news. When Sega’s 16-bit system was first released, it fought tooth and nail to compete with Nintendo’s Super Nintendo/Famicom in North America and Japan, but it found success easier in Europe.

The Genesis Mini is still slated for a Sept. 19 release date in North America and Japan. Its complete lineup features some deep cuts and mysterious absences.