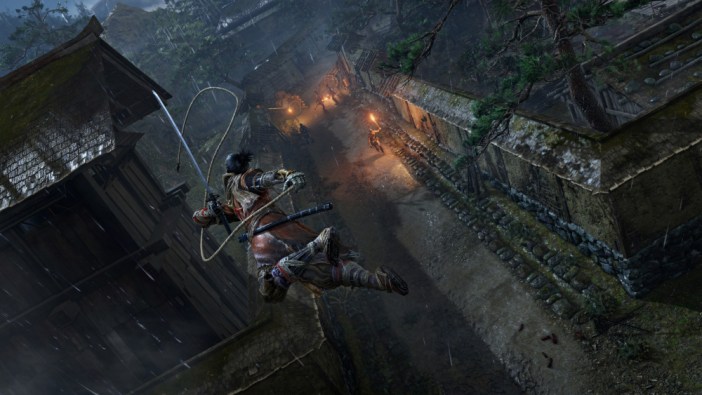 Sekiro: Shadows Die Twice is a game where you die more than twice. Like its spiritual predecessor Dark Souls, From Software’s newest title is renowned for its punishing difficulty and challenging combat. In fact, Sekiro is so synonymous with rage quitting via a spell of controller chucking frustration that it has inspired healthy dialogue over easy modes and accessibility in gaming.

From Software, however, remains undeterred in its vision. The studio hears this same criticism with every new release. Judging by the developer’s commitment to the Dark Souls formula, the answer always remains the same: From Software will create whatever game it damn well pleases. In regards to Sekiro, this means an action game meant to test your wits, skill, and resilience to virtual suffering. While I believe an easy option would enhance Sekiro, it’s inclusion or exclusion is From Software’s decision and no one else’s. Conversely, From Software has the final say in slightly nerfing the difficulty post-launch.

Sekiro’s April 22 update did just that. According to Sekiro’s Japanese website, the update fixes bugs and makes gameplay adjustments. The alterations include: changing the price and effectiveness of some items, making certain enemies more susceptible to poison attacks, increasing Divine Confetti drop rates, and reducing the vitality and posture of the Blazing Bull boss (i.e. making the boss easier).

Sekiro’s update is intriguing. Even though downloadable patches are so commonplace they rarely warrant much attention, Sekiro’s is worth noting because From Software decided to rebalance certain aspects of its game. While the changes might be minimal, From Software did technically lower the difficulty ever so slightly in order to improve the game. Despite being seemingly indifferent to the overall discourse surrounding easy modes, From Software is fine-tuning Sekiro into the experience that the studio desires, and as always, the choice of whether or not its games should be easier or harder is ultimately up to From Software alone. 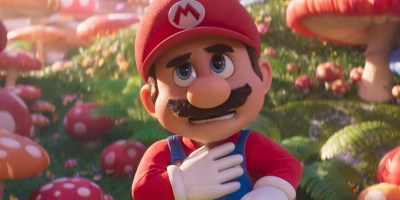 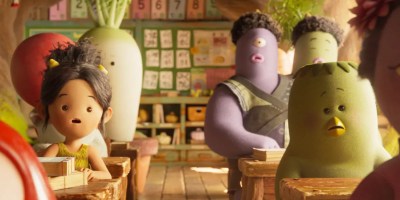 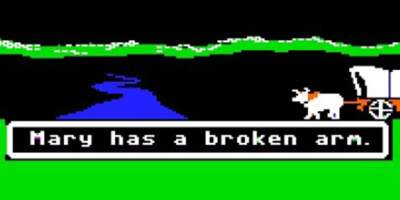