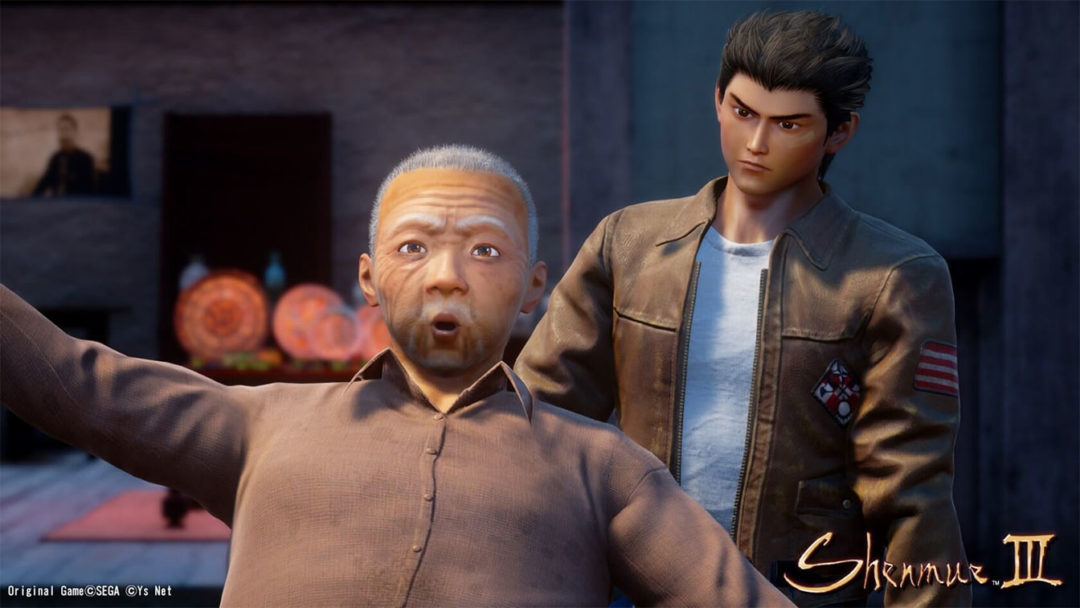 In a comment on one of Shenmue III‘s Kickstarter blog posts, backer Antonio Miranda shared an email he claims to have received from developer Ys Net regarding exclusive content from various versions of the game. According to the message, Kickstarter backers will not receive any pre-order bonus content or retailer-exclusive content from either the standard or deluxe editions of the game. They will also not receive a season pass for content added to the game down the line.

The message claims that content from these versions, including the season pass, can be purchased by backers. It further clarifies that the versions of the game being made available to Kickstarter backers and supporters of the follow-up “Slacker Backer” campaign have their own exclusive content that will not be available in the retail release.

In fairness, none of Shenmue III‘s pledge tiers offered season passes or pre-order content, so technically no promises have been broken. Plus, the vast majority of the game’s 69,320 backers — just under 50,000 — pledged $60 or less, just enough to net themselves a standard physical or digital copy of the game, without any deluxe edition bells and whistles.

Still, there is a lot of bad will around Shenmue III right now. As it stands, the news comes shortly after the already substantial backlash Ys Net and publisher Deep Silver have faced over the decision to make the game a one-year Epic Games Store exclusive, so the team can’t really afford another PR disaster.

The Escapist has reached out to Ys Net for confirmation and comment. We’ll update this story if we hear back.

Shenmue III comes out Nov. 19 for PlayStation 4 and PC. When the Escapist’s Yahtzee Croshaw played it at E3, he was mildly impressed.