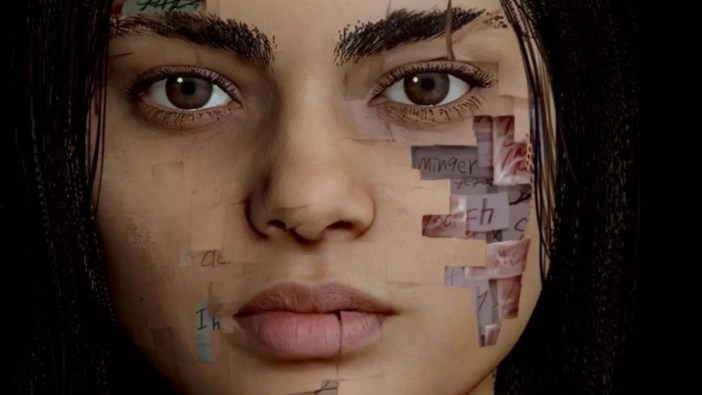 There’s no stopping the mill of rumors and evidence of a new Silent Hill. However, the latest kernel of information may be the most credible so far, as a game called Silent Hill: The Short Message has appeared on the website of The Game Rating and Administration Committee of Korea (as spotted and translated by Gematsu).

The game is (predictably) rated as unsuitable for minors, though no platforms are listed. The only other piece of information, which lends credence to the veracity of the listing, is that the publisher is Uniana. Uniana is a domestic publisher that has partnered with Konami since at least Metal Gear Rising: Revengeance back in 2013.

This listing adds to a wealth of leaks and rumors in recent times. The most significant of those came earlier this year, suggesting that a new Silent Hill could feature a British setting. Other reports have indicated that more than one new game is in development, including a potential remake of Silent Hill 2. However, the most persistent rumor is that The Medium developer Bloober Team is helming a project in the series.

When it comes to the persistence of these reports, we can only hope that where there’s ash, there’s fire because the series has been dormant for a long while.