Sony is sweetening the deal for anyone with a new PSPgo owners by offering ten free games. 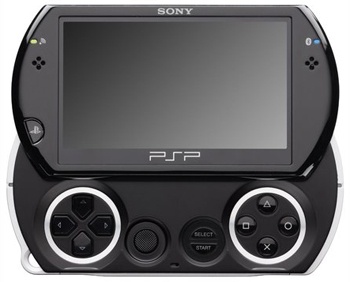 Sony hasn’t had the easiest time selling the PSPgo since the product launched last year. It’s not that it’s a bad system; in fact, the handheld device is actually advanced enough that it’s being labeled by some as the Dreamcast of the current console generation.

The company has earned new fans and moved more units in the recent past, though, thanks to offers for free games (such as the one that offered three free titles to users who were willing to upgrade from their first-generation PSPs). Sony is apparently planning a new, huge, such deal for anyone who’s registered their PSPgo after April 1, 2010.

Needless to say, this deal is huge motivation for anyone that’s been thinking about picking up a PSPgo. We can expect an official announcement from Sony in the near future.