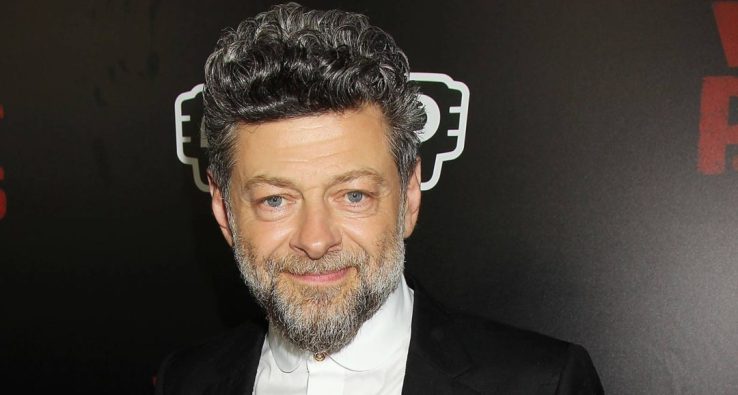 Sony may be gearing up for a symbiotic relationship with Andy Serkis (Lord of the Rings, Black Panther) in preparation for Venom 2.

Coming from The Hollywood Reporter, Serkis has reportedly had meetings with Sony about directing the sequel to Sony’s 2018 box office hit. Ruben Fleischer, the film’s first director, will not be returning to direct the sequel. Instead, Fleischer is tied up taking care of Zombieland 2.

However, Serkis is reportedly among “several” others up for the directing role, so there is no guarantee that he will take the position.

The report goes on to note that Sony wants the film to start shooting in November of this year. With a schedule like this, Venom 2 is set up for a release sometime in 2020, with some indicators suggesting October.

Those familiar with Serkis know him primarily for his work as an actor. Though Serkis has some directing experience, a potential seat at the helm of Venom 2 would still be quite the change of pace.

Venom never fared well with critics but still managed to pull in more than $850 million worldwide, so a sequel is anything but a shock.

Venom 2 is light on details now, but the previous movie hinted at the character taking on an even more brutal character, Carnage, played by Woody Harrelson.