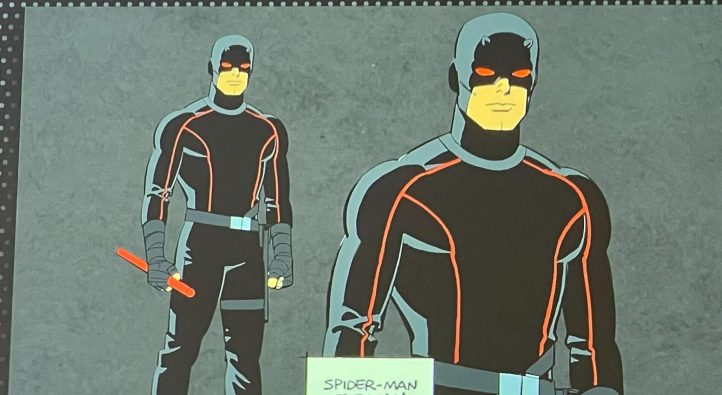 The series was announced last year alongside I am Groot (which received a trailer today) and X-Men ’97, but there hasn’t been much else revealed about it since then. The show is said to focus on Peter Parker’s path to becoming Spider-Man, which is glossed over in the first Spidey MCU film as he’s already got his powers then. Marvel claims it will be a journey we’ve never seen, so it’s possible this will be a new origin story for the character and the animation style is looking to hearken back to the early days of the Spider-Man comic book, as is evidenced by the images below.

Spider-Man will wear a variety of suits in #SpiderManFreshmanYear pic.twitter.com/PI5MOP9eC8

It’s unclear if Tom Holland will reprise his role for the show or if this is even in the same universe as Holland’s Spider-Man, especially if Doctor Octopus is showing up, whom Peter had never met before No Way Home. Even with Charlie Cox Daredevil appearing, it’s a bit of a mystery just what Spider-Man we’re dealing with in Freshman Year. The show should feature Harry Osborn, Amadeus Cho, Nico Minoru, Doctor Octopus, the Rhino, Scorpion, Speed Demon, and Tarantula, which would all be quite odd to retcon into the series.

We’ll have to wait a long time to find out as Spider-Man: Freshman Year won’t premiere until 2024.