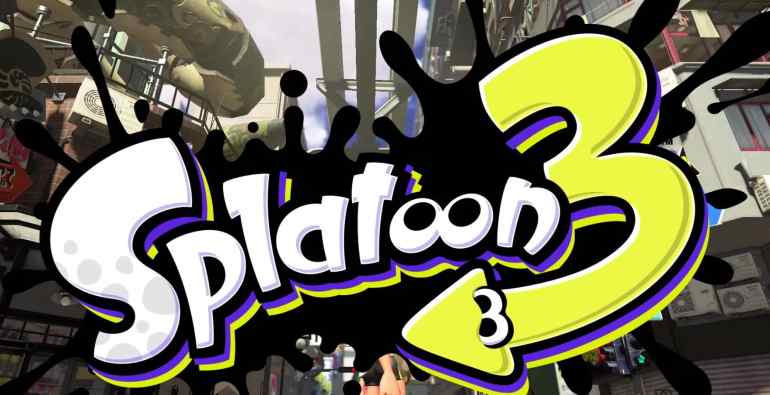 Splatoon 3 has been announced for Nintendo Switch. Nintendo showed the third addition to its paint-filled multiplayer shooter as a final stinger at the end of today’s Nintendo Direct, setting the game up to launch sometime in 2022. From this initial footage, it looks like there might be more of a story to uncover here than what was found in previous games, even if multiplayer still looks like the primary feature. See the first trailer below.

Nintendo offered up a little more information on Splatoon 3 in the description of the announcement trailer: “In the wake of chaos, enter the sun scorched Splatlands and the new city, Splatsville, inhabited by battle-hardened Inklings and Octolings. New weapons, moves, and more await, so be sure to keep an eye out for updates in the future.”

Splatoon 2 launched in 2017 and received a number of updates of different sizes in the years following. The biggest content drop came in 2018 with its paid DLC, the Octo Expansion, giving players additional campaign levels to play through and the ability to play as Octolings for the first time.

Again, it’s unclear what exactly Splatoon 3 offers, but you can expect many more updates leading up to launch and following the game’s release.